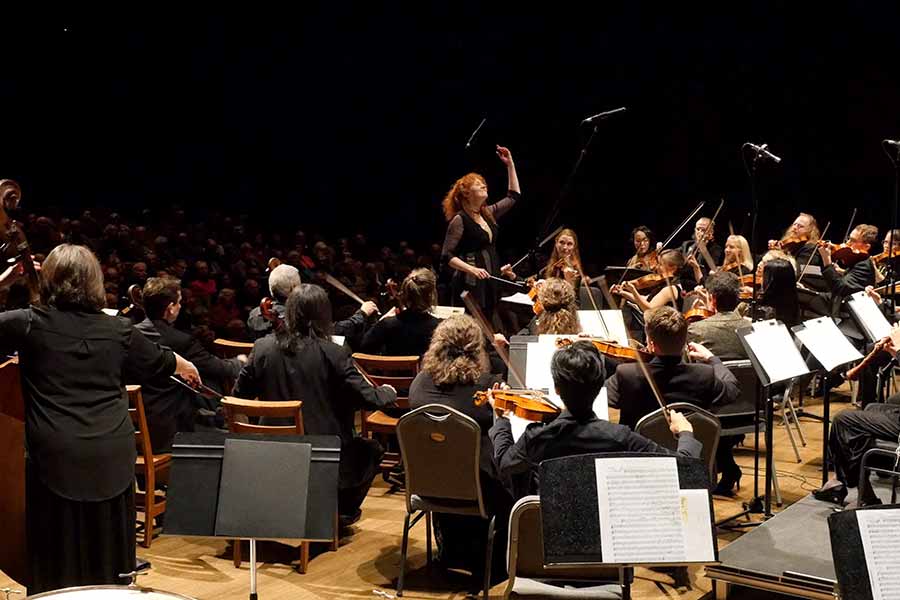 The programming was festive, featuring an overture, a solo motet, and a symphony by the divine Mozart, and unusual for highlighting the work of a fascinating, under- unexplored composer who could handily win a sword fight against five attackers in the afternoon, then dust himself off and play chamber music at night.

And the featured soloists, who can knock the socks off an audience with their dazzling playing alone, reached deep into their reservoirs of charm to make personal connections with their listeners. Sunday’s concert at St. Raphael Church in Bay Village was an amazing event.

The afternoon began with an ominous reading of the overture to Don Giovanni whose emotional temperature Sorrell kept close to the boiling point, profiting from the extra heft available from some 40 musicians. 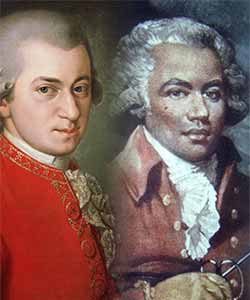 Soprano Sonya Hedlam and composer Joseph Bologne, later known as the Chevalier de Saint-Georges, made their joint first appearance in a short recitative and aria from the Chevalier’s 1780 opera L’amant Anonyme in which Hedlam’s character rails against the torments of love. What might have served as a striking concert aria was too brief for the soprano to really sink her teeth into its emotional content. 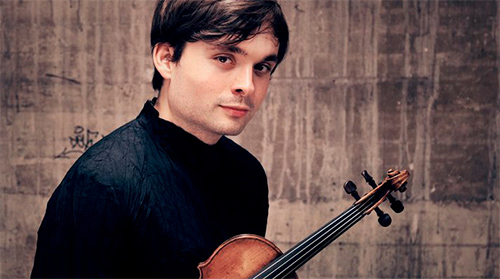 Bologne wrote fourteen violin concertos in addition to commissioning “The Paris Concertos” from Joseph Haydn, and Sorrell and violinist Francisco Fullana selected an attractive one in D Major for his solo slot. Although the piece doesn’t give the impression of requiring super levels of virtuosity, it provided Fullana with enough soloistic material to hold its own on the program. He delivered the solo part with grace and elegant phrasing, and impressively nailed the climactic high note in a cadenza.

Sorrell and the orchestra were attentive collaborators, the winds contributing sonorities that nicely contrasted with the occasional steeliness of the strings. Fullana, who was greeted with spontaneous applause after the first movement, got a full measure of approval from the audience following the Rondo with its adorable theme. 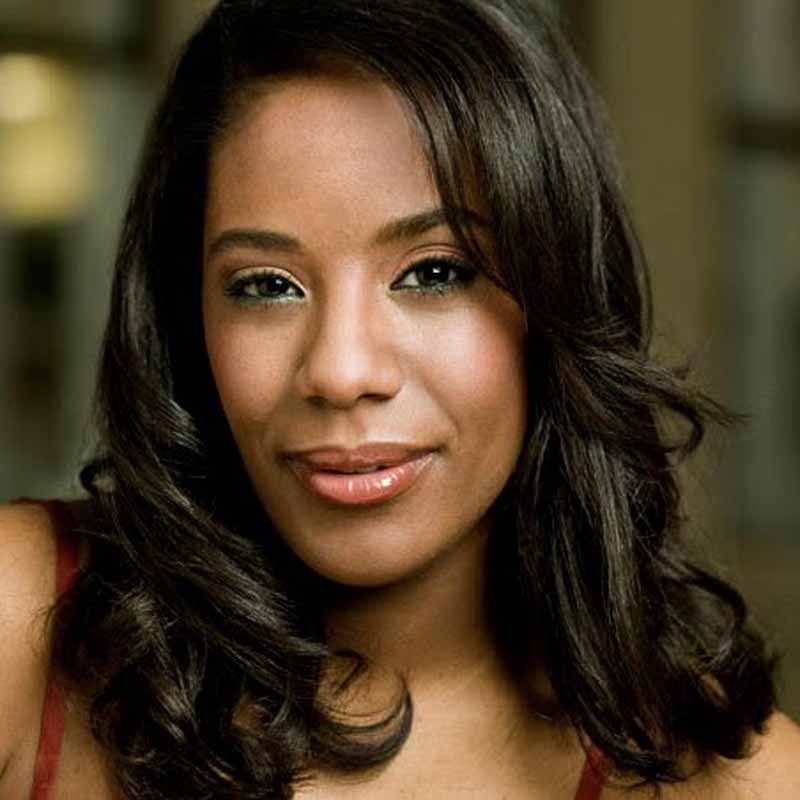 Then, Sonya Hedlam returned for what proved to be the highlight of the concert: the motet Exsultate, jubilate. Exuding confidence and broadcasting smiles, she shaped its lines expressively and sang its melismas both flawlessly and with seeming abandon. Oboists Debra Nagy and Kathryn Montoya added cheerful bits of melodic repartee to the mix.

Just before the end, Hedlam saw her way to a high C and followed that path, crowning the motet with a glorious conclusion and bringing a delighted audience along for the ride.

The concert could have ended quite satisfyingly right there, but Sorell had brought the “Haffner” Symphony along to the party for a grand finale. Once again, Apollo’s Fire reveled in its pumped-up forces and in the bright key of D Major, turning in a rhythmically splendid performance full of excitement and power, yet clean and transparent. It was wonderful to hear a large ensemble of period instruments playing in a lively acoustic on Sunday. 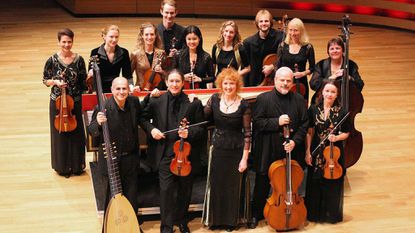 Jeannette Sorrell, who usually presides over performances from the keyboard, did a fine job of communicating her musical intentions with the non-period tool of a baton. She brought fresh and largely unmannered interpretations to the symphony, except for the insertion of some extra beats at big cadences in the first movement.

Of course, at the end the question remained: how did the Chevalier’s music measure up to Mozart’s when programmed side by side? If you had your choice, would you rather appear in a fencing match with Joseph Boulange or in a composition contest with Mozart? Discuss.

The cimbalom was the feature of the show, an instrument capable of taking on many personas. Its performer, Chester Englander, has shaped his career around the instrument, and has inspired composers to write more repertoire for it, some of which was presented on the program. END_OF_DOCUMENT_TOKEN_TO_BE_REPLACED

You wouldn’t expect that acoustic from a glance at the nave, which is wide and long, but not especially lofty. But when I guest conducted a local amateur choir and professional orchestra in Beethoven’s Mass in C there a few years back, during the first rehearsal we released the final chord of the “Gloria” and listened in astonishment for the next several seconds. The sound continued to roll down the space like the big wave that surfers dream about. END_OF_DOCUMENT_TOKEN_TO_BE_REPLACED