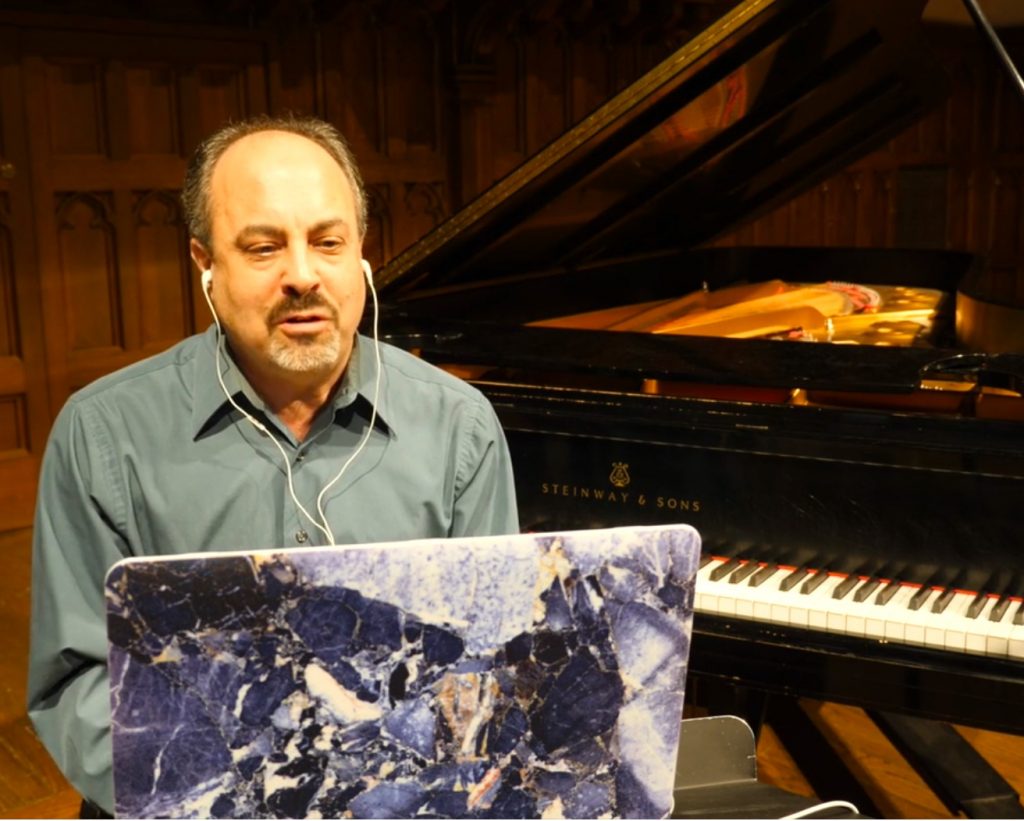 . A decade of “not necessarily standard repertoire” on WRUW

Today from 2 to 4pm, WRUW celebrates the 10th anniversary of Eric Charnofsky’s Not Your Grandmother’s Classical Music, with a selection of some of the programmer’s favorite works that are “not necessarily standard repertoire.” Featured music includes Paul Hindemith’s The Four Temperaments (piano and orchestra), Samuel Barber’s Excursions (solo piano), Igor Stravinsky’s Agon (orchestra), Aaron Copland’s Piano Variations, plus music by Lukas Foss and André Jolivet. Click here to listen to the internet feed or tune in to 91.1 FM in the greater Cleveland area

This date in 1894 saw the first performance of Antonin Dvorák’s own arrangement of Stephen Foster’s Old Folks at Home with vocal soloists Sissierette Jones and Harry T. Burleigh at a  concert of African American choral music at Madison Square Concert Hall in NYC.

Exactly one year later, American composer Edward MacDowell’s Indian Suite was first performed (and the composer left us on January 23, 1908 at the age of 47).

The official debut of Edward “Duke” Ellington’s Black, Brown and Beige Suite at Carnegie Hall followed a rehearsal performance on this date in 1943 at Rye High School, New York.

END_OF_DOCUMENT_TOKEN_TO_BE_REPLACED

The strings-only work by Berg has made relatively frequent appearances on the Orchestra’s programs. In 2021, the musicians recorded it for the In Focus series, and it appeared again on last year’s European tour. Friday’s rendition maintained the group’s characteristic light and effortless playing, each section blending as much as possible to echo the work’s original form as a string quartet. At fifteen minutes total, the piece is quite short, but the dense encoded musical meanings require some extra-attentive listening. Splitting up the three movements ensured that each one could be appreciated on its own. END_OF_DOCUMENT_TOKEN_TO_BE_REPLACED