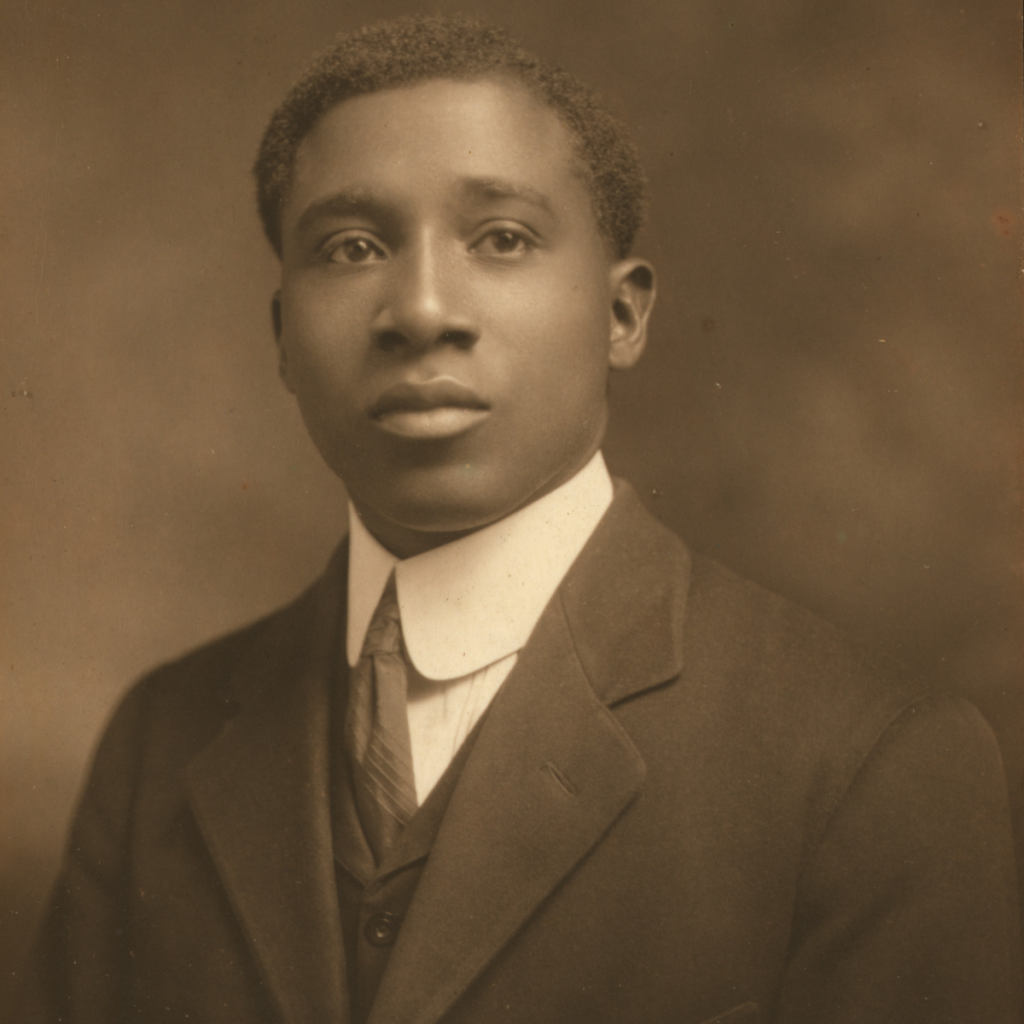 •Today: a discussion about Dett’s The Ordering of Moses and a performance by the jazz ensemble PRISM

•Almanac: a handful of premieres and Simon Rattle’s next stop

In conjunction with Oberlin ensembles’ Friday visit to Carnegie Hall, a discussion titled “Cultural Context in Dett’s The Ordering of Moses” will take place today at NYC’s Merkin Hall at 5:30 pm. The talk will focus on the music, life, and ideas of composer R. Nathaniel Dett (pictured) as seen through the lens of fields such as African American music, choral music, ethnomusicology, music theory, and religion. Click here to access the stream and for more information.

Heights Arts is looking for small ensembles to perform on their 2023 Gallery Concert Series. Groups can be from any genre, but they must consist of 2-6 players. The deadline to apply is April 1. More details here.

Another opportunity to apply for: Neighbor Up Action Grants, which range from $500 to $5,000, and are meant to spur small, grassroots community projects throughout Cleveland and East Cleveland. (Arts and culture grants are co-funded by Cuyahoga Arts & Culture.) The deadline is February 13. Details here, including information about workshops and one-on-one assistance for grantseekers.

And the Bop Stop was recently honored by DownBeat Magazine as one of 106 Great Jazz Venues of 2023. As the club wrote on Facebook, “To be recognized alongside some of the other top venues for jazz and improvised music around the world speaks to the work that we have been doing and encourages us to keep on pushing forward.” 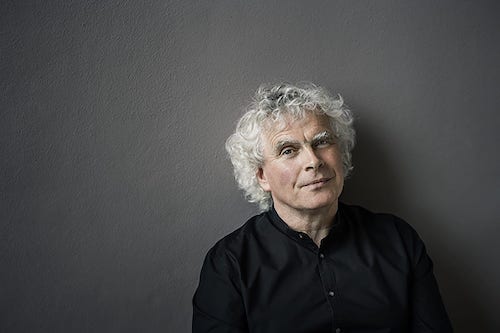 Another birthday on the docket is that of British-German conductor Simon Rattle, who turns 68. So, how about a pairing of premiere and birthday? Click here to listen to Rattle lead Berlin in the Mozart, a performance from New Year’s Eve, 2005.

Rattle rose to fame during his 18-year tenure as music director of the City of Birmingham Symphony Orchestra, subsequently taking on the post of principal conductor of the Berlin Philharmonic, followed by the music directorship of the London Symphony, where he remains today — though not for much longer.

Starting with the 2023-24 season, Rattle is returning to Germany to lead the Bavarian Radio Symphony, which will allow him to be closer to his family in Berlin. COVID lockdowns helped him make that decision: as was the case for a number of prominent musicians, that additional time at home with loved ones helped him set his priorities straight with regards to the extent of his globe-trotting.

For a taste of that partnership to come, listen to this recording of Haydn’s Symphony No. 91 from 2012.

END_OF_DOCUMENT_TOKEN_TO_BE_REPLACED

The strings-only work by Berg has made relatively frequent appearances on the Orchestra’s programs. In 2021, the musicians recorded it for the In Focus series, and it appeared again on last year’s European tour. Friday’s rendition maintained the group’s characteristic light and effortless playing, each section blending as much as possible to echo the work’s original form as a string quartet. At fifteen minutes total, the piece is quite short, but the dense encoded musical meanings require some extra-attentive listening. Splitting up the three movements ensured that each one could be appreciated on its own. END_OF_DOCUMENT_TOKEN_TO_BE_REPLACED