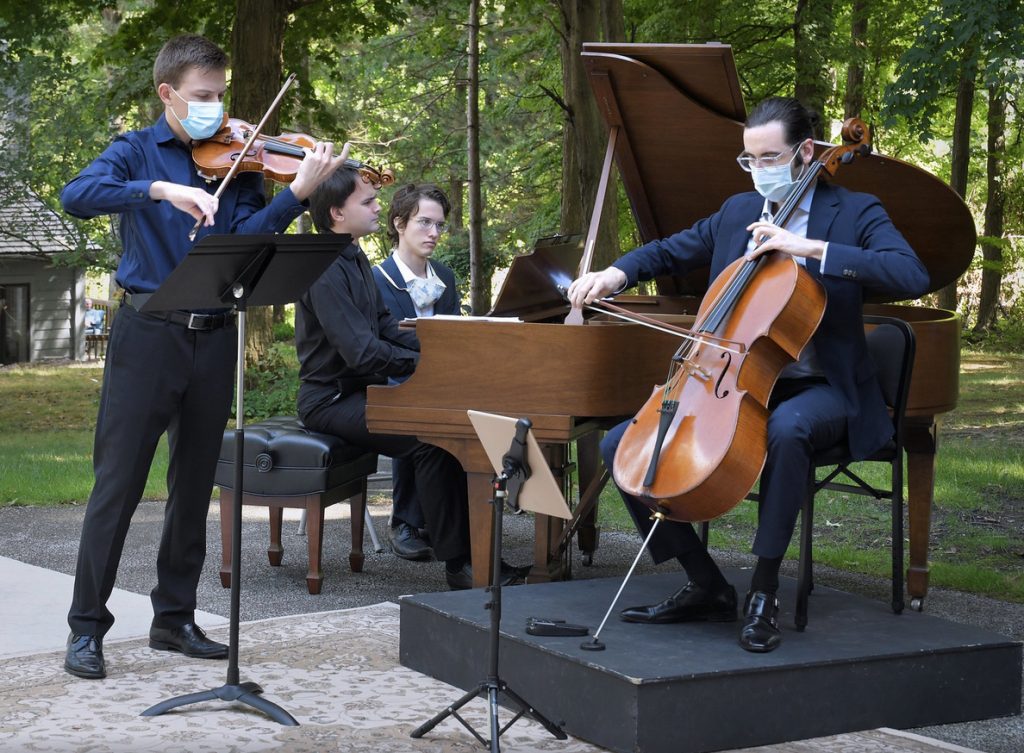 Textile artist Jodi Kanter has developed a second career as a musical impresario. As artistic director of M.U.S.i.C. (Musical Upcoming Stars in the Classics), she heads a non-profit organization that searches out talented young musicians, gives them the opportunity to perform in concerts they curate themselves, and compensates them for their services.

Those opportunities come in the form of two styles of concerts each season: Classical Cabarets and Musical Salons. The latter, presented in the intimate settings of private homes, include Mid-Winter Musical Salons, Spring Salons, Halloween Salons, and Holiday Salons.

Recently, Kanter has added outdoor events to the mix. 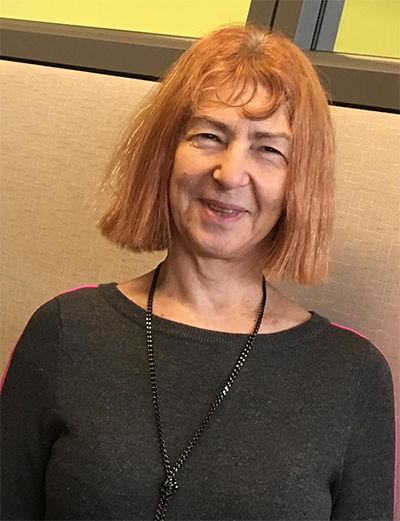 “The idea started because of COVID, and my garden in Chagrin Falls was a safe place to come to hear live music,” she said in a recent phone conversation. “The concerts became popular and people looked forward to them, so we decided to make them annual events.”

Popular indeed. The first of two June Summer Garden Concerts celebrating “American and Immigrant Composers” on June 23 has sold out, but places remain available for the program on Sunday, June 26 at 5:00 pm in Kanter’s private garden in Orange Village. The audience is limited to 50 guests and doors open at 4:30. Ticket information here.

“It’s an effort,” Kanter said. “I have enough chairs to seat everybody, there’s food, and people can bring their own wine. I move my grand piano outside. I have a place to store it, so all we have to do is roll it out and tune it every time we have a concert.” 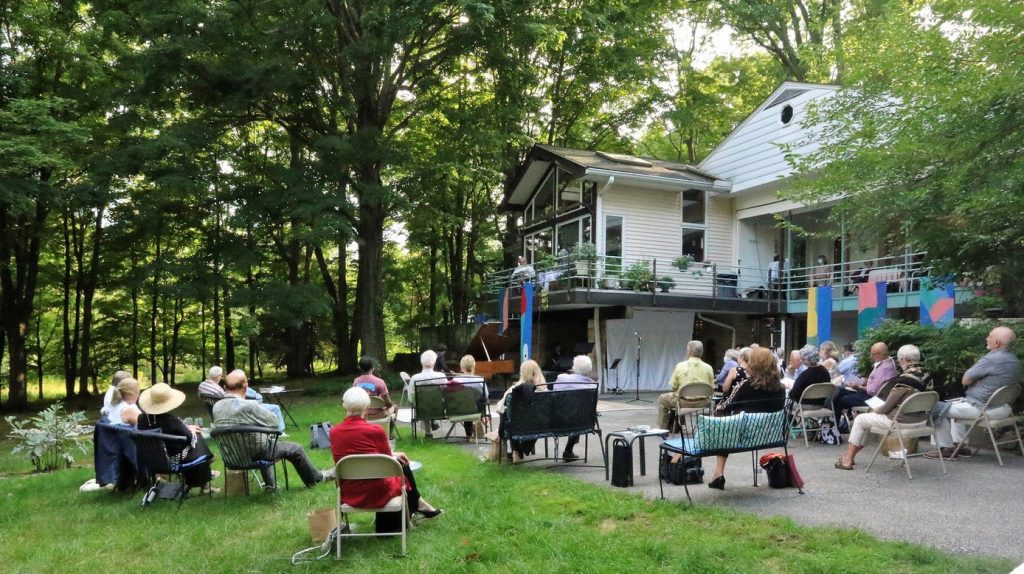 An effort, and sometimes a cliff-hanger. “The weather sometimes forces the last-minute decision to move indoors to the Church of the Western Reserve,” Kanter said. And then there are the local critters to deal with. “Last summer, a family of skunks decided to walk across the yard. We told everyone to stay in their seats — the skunks were just passing through.” And the wind. “The garden is an idyllic setting with big trees, but the wind sometimes picks up and blows sheet music off the stands.” Kanter noted that the audience has helpfully grabbed the loose music and returned pages to the players.

Kanter said she likes to work with musicians who make their homes in Cleveland. Once they’re hired for a concert, she likes to establish a theme and then ask the musicians what they’d like to play. This could result in musical anarchy, because so many personalities are involved. For June 26, the roster of seventeen players includes pianists YounJung Cha, Alexander Kostritsa, Michael Lu, and Nikolay Pushkarev, violinists Maria Beyens, Victor Beyens, and Maude Cloutier, violist Brian Slawta, cellists Brendon Phelps, Samuel Sykes, and Mingyao Zhao, double bassist Henry Samuels, oboist Adrian Gonzalez, bassoonist Hans Fronberg, harpist Jessica Martin, and vocalists Jung Eun Oh and Brian Skoog.

By some miracle, a program comes into focus. On June 26, the audience can look forward to hearing Ernst von Dohnányi’s Serenade in C, André Previn’s Trio for Oboe, Bassoon, and Piano, Mark O’Connor’s Appalachia Waltz, solo piano works by George Gershwin and Scott Joplin, and vocal works by Amy Beach, Leonard Bernstein, and Lerner & Loewe, along with “some surprises.”

One surprise to many may be how easily musicians can let down national barriers and play well together. One of Kanter’s regular pianists is Ukrainian, another is Russian (who won’t be performing this time around because it conflicted with the Cliburn Competition). “They’re both in Sergei Babayan’s studio, and both good friends,” she said. “They just don’t want to politicize music.”

END_OF_DOCUMENT_TOKEN_TO_BE_REPLACED

Rodgers & Hammerstein’s Cinderella was originally produced for television in 1957 — seven years after the animated Disney film was released — and starred Julie Andrews. According to the Rodgers & Hammerstein website, it was viewed by over 100 million people. END_OF_DOCUMENT_TOKEN_TO_BE_REPLACED

The story line has its origin in an 1855 play and an 1842 farce that Thornton Wilder mined for his 1938 play The Merchant of Yonkers. When that turned out to be a flop, in 1954 Wilder made the crucial decision to re-center the show around the character of the legendary marriage broker Dolly Gallagher Levi and renamed it The Matchmaker. END_OF_DOCUMENT_TOKEN_TO_BE_REPLACED

The Dodero Center for the Performing Arts at the Gilmore Academy in Gates Mills is one feature of an impressive campus. The auditorium is shallow, the stage is deep, and the ensemble played without a shell. Throughout the program, the sound, especially in instruments’ lower registers, tended to disappear. END_OF_DOCUMENT_TOKEN_TO_BE_REPLACED