As the lights dimmed and conductor Roderick Cox readied his baton, the boisterous crowd at Blossom hushed in anticipation of pianist Aaron Diehl’s take on Gershwin’s Rhapsody in Blue on Saturday, July 6. Everyone knows the opening clarinet lick — the low velvet trill, the raucous rise — but this time, a surprise! A bird rose from somewhere behind the percussion section and dive-bombed the first violins. A few players scattered amidst the kerfuffle, shouting, before a valiant audience member somehow snatched the bird out of the air and marched it out of the pavilion to great applause. Cox restored order and clarinetist Afendi Yusuf’s solo bloomed from the back of the orchestra.

It was a lively introduction to Diehl’s Rhapsody, which he reimagined with ferocious spirit. That audience member wasn’t the only one with quick hands — Diehl’s fingers fluttered over the keys with lightning control. Gershwin’s music journeys through a number of themes, universally recognizable thanks to their prominence in all walks of pop culture, and he bridges these orchestral tuttis with extensive solo sections. The score indicates what the pianist will play, but the piece has an improvisatory history, and Diehl promised in an interview with this publication to “elaborate on the themes that are written down.” 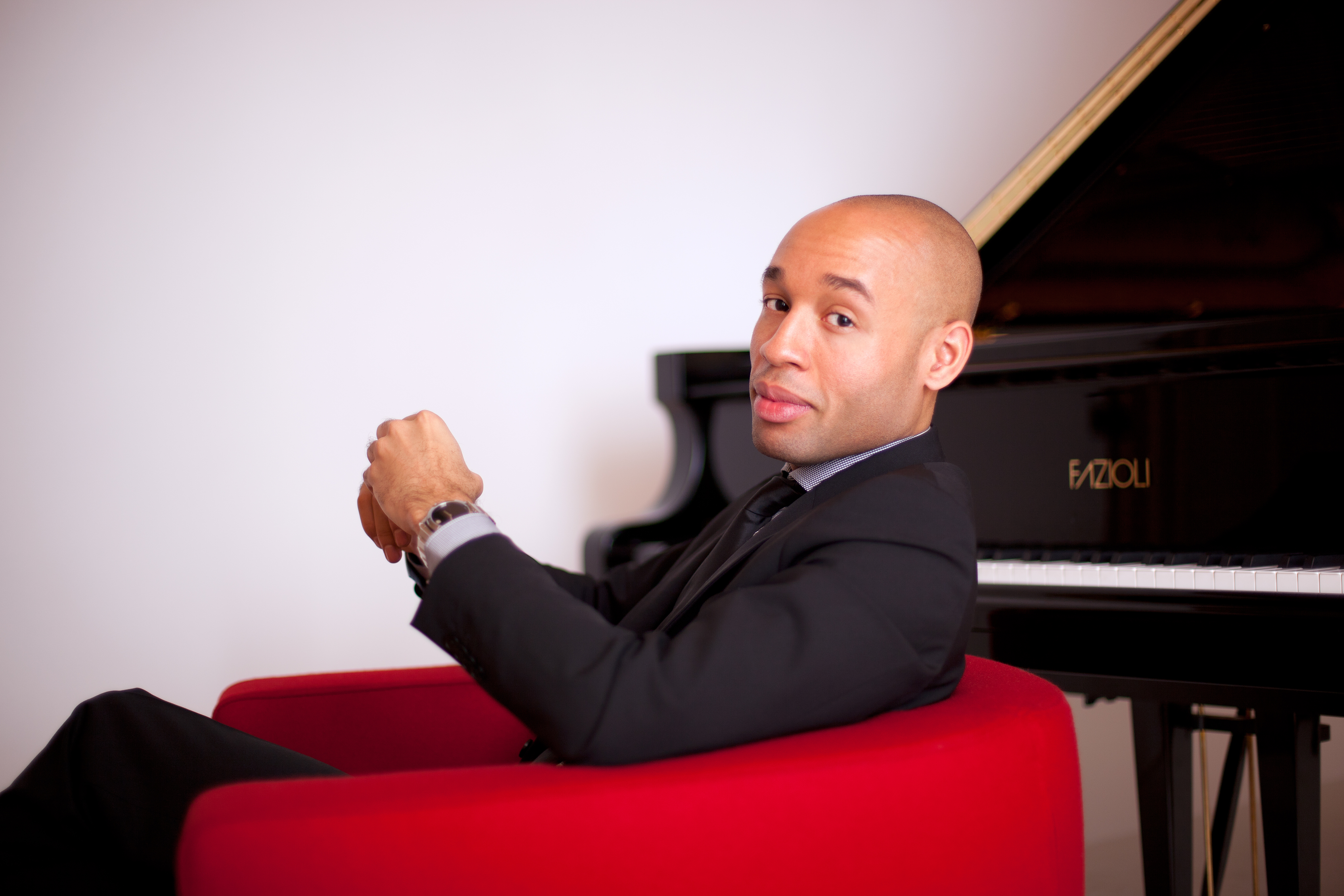 Diehl’s version was fresh and vital. He showcased all aspects of his improvisational arsenal — some of the solo sections were subtle, gentle subversions of Gershwin’s idioms, but some were daring departures from expected material. He melded minds with Cox in an organic give-and-take with the orchestra, and their palpable synergy imbued the performance with emotion. Diehl carved out space for many precious, quiet moments, barely depressing the keys, which beautifully contrasted the more bombastic moments. After a vibrant finale, he once again scaled back to more sensitive playing for a subdued encore.

Following intermission, the revelry continued with an exciting tour through Stravinsky’s Suite from The Firebird. The opening low rumbles created an austere atmosphere, and the basses were impeccably synchronized. The high winds sparkled during the “Dance of the Firebird,” rocketing cleanly through the tricky music, and Cox’s tempos worked quite well. Bassoonist John Clouser cast a meditative spell during the “Berceuse” before the whole orchestra leapt into the frenzied finale with zeal. 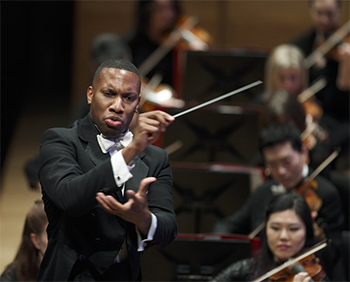 Preceding the Rhapsody — and before the bird’s Blossom debut — Cox led the Orchestra through a lovely rendition of Bernstein’s Symphonic Suite from On the Waterfront. Michael Mayhew’s horn solos were resplendent, and the woodwinds shimmered in the extended section of slow music.

The Orchestra closed the evening with a rock-solid performance of Tchaikovsky’s 1812 Overture, which Cox conducted straightforwardly. The cannons were triumphant and the bells rang out at the end with chaotic abandon. As the dust settled, hordes flocked to get a better vantage point of the evening’s promised finale — a spectacular fireworks show that lit up the entire valley.

Blossom photo by Roger Mastroianni from a previous Blossom evening.