Another I remember fondly is Gian Carlo Menotti’s Amahl and the Night Visitors.  Commissioned by NBC, the one act, made-for-television opera, premiered on December 24, 1951, at the network’s studios in New York’s Rockefeller Center. And now, through the wonders of technology, Cleveland Opera Theater has created a magical new production of the work which is available on demand through January 6, 2021 (Three Kings Day). Register here to receive a free link, where you can also make a donation in support of The City Mission’s Laura’s Home Women’s Crisis Center.

Menotti’s libretto tells the story of Amahl, a poor, disabled shepherd, who is prone to the telling of tales, much to the chagrin of his mother. One night they are visited by three kings and their page who are following a bright star that will lead them to a newborn child. While the kings have plenty of gifts to give to the child, Amahl has none — except for his crutch. 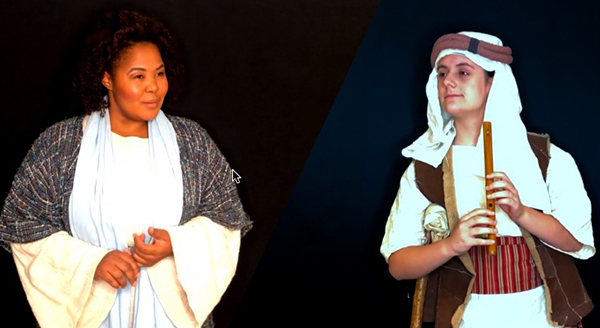 Singing with clear diction, soprano Maya Ciurcel is convincingly impish in the title role. Bass Cy McFarlin is a paternal King Balthazar as he discusses his life with Amahl, and tenor Benjamin Bunsold is comical as the daft, hard-of-hearing King Kaspar while he laments to the young shepherd that his caged parrot does bite.

As the Page, bass Daniel Fridley makes the most of his brief solo as he shouts “Thief, Thief!” upon discovering the Mother attempting to steal a gold coin, while bass Jonathan Stuckey is authoritative as the forgiving King Melchior. 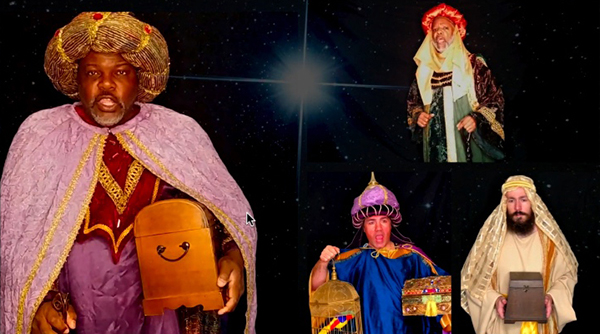 However, the commanding soprano Amber Munroe musically and theatrically embodies the role of the mother. In every scene she wears her love for Amahl, her sorrows, and her dreams for her son on her sleeve.

Pianist Jason Aquila brings a freshness to Menotti’s 45-minute musical score. Directed and video edited by Scott Skiba with music direction by Domenico Boyagian, the production is on the minimalist side with its limited staging and props. The decision to omit the shepherd chorus and dance leaves out the most interesting music in the score. Still, the sound and video quality are excellent. There are moments where the two are not quite in sync, but in this age of Zoom productions we have come to expect some of that. 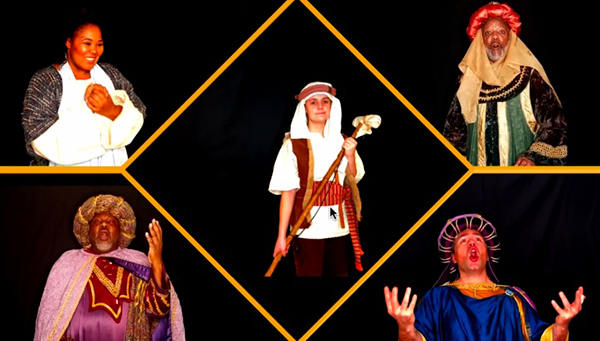 Producing a socially distanced  opera is not easy, to say the least, and Cleveland Opera Theater has created something magical with this Amahl and the Night Visitors. It should appeal to viewers of all ages.

END_OF_DOCUMENT_TOKEN_TO_BE_REPLACED

Supported by engagingly, yet simple staging by Cara Consilvio, a well-prepared cast of singers told the archetypal story of Cinderella with charm and flair. Framing the production was  a sparse but colorful set and wonderful lighting by Dave Brooks. END_OF_DOCUMENT_TOKEN_TO_BE_REPLACED