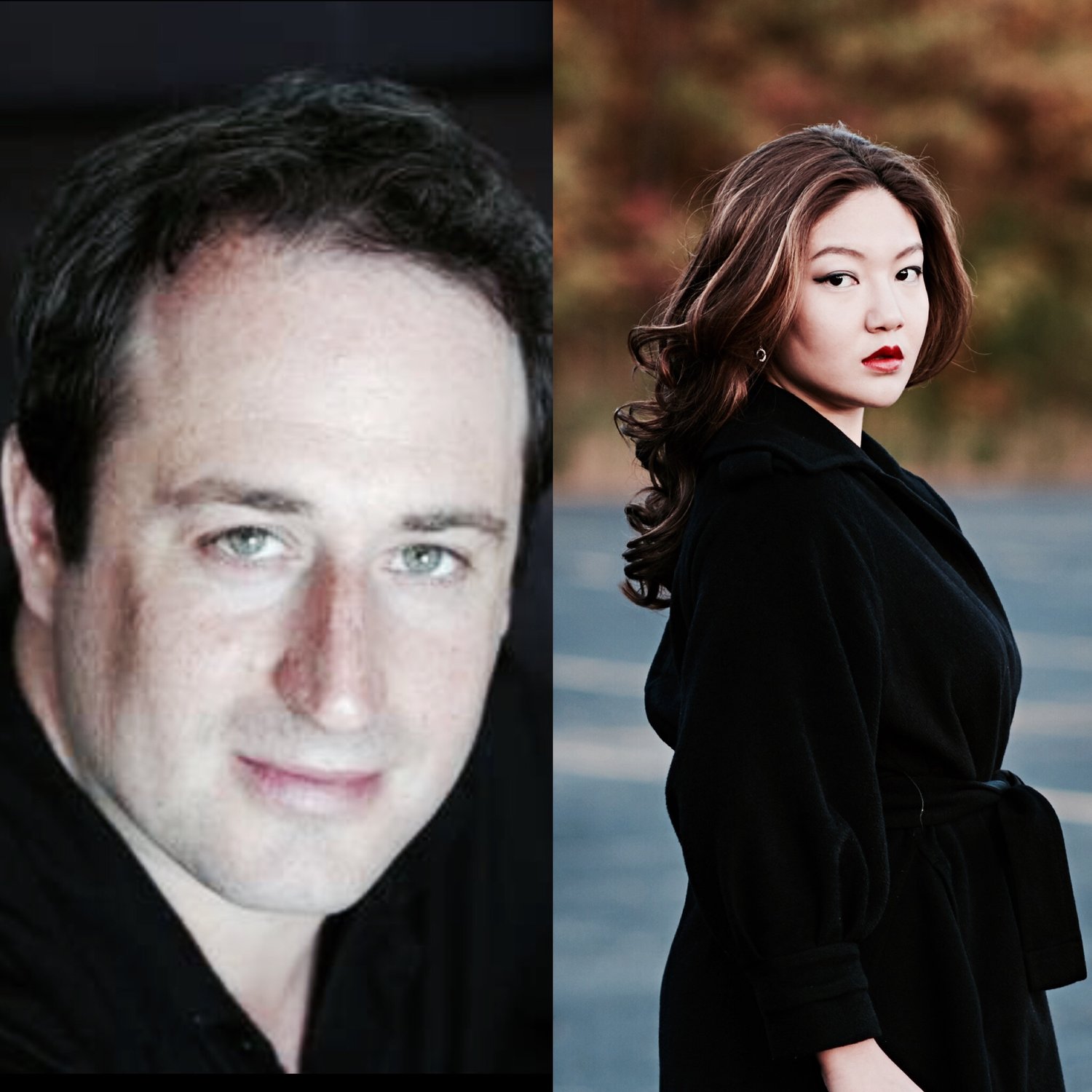 ENCORE Chamber Music continued on Friday evening, July 6 in Mixon Hall at the Cleveland Institute of Music, featuring violinist and founder Jinjoo Cho with renowned pianist Itamar Golan. Their partnership was immediately evident in Britten’s Suite for Violin and Piano, Op. 6. The March was fearless, vigorous, and playful, and the Molto perpetuo was full of appropriately relentless grit.

The Lullaby showcased Cho’s brave artistic choices as she squeezed every bit of expression out of the often-sparse music in a moving, personal performance. The hall was completely still for the duration of the movement. After a pause, the duo continued on to the vivacious Waltz, which begins with declamatory chords in the violin and piano. This was a remarkably wild yet still controlled performance, Cho’s and Golan’s organic playing always in sync. Though it seems unlikely in a waltz, there are elements of this movement that are reminiscent of rock music, and this came across in Cho’s performance in particular.

Prokofiev’s Sonata No. 1 in f begins with the piano plodding along in the lower register, Golan letting the phrases bloom at just the right time. The violin enters with an ominous melody, Cho playing with a sound as dense as cinderblocks. The Allegro brusco is just as unrelenting as moments in the Britten, but less complex, though the two musicians made even the simplest of lines sound virtuosic. At one point, Cho’s pizzicati threatened to break her violin.

After intermission, Cho and Golan were joined by colleagues Brendan Shea (violin), Ettore Causa (viola), and Amit Even-Tov (cello) for Franck’s Piano Quintet in f. The piece opens with a concentrated chord in the strings, from which the tension slowly drains until the piano answers with a sweet, traipsing melody. It is immediately hyper-romantic, and closes with an impassioned unison melody.

In the Lento con molto sentimento, the players all seemed very emotionally involved in the music, but not necessarily in the same way. As the piece stretched on, Even-Tov produced some beautiful moments, but the group’s intonation and blend suffered at times. Golan was the saving grace of the ensemble, often playing with more intent and variation in tone color than the four strings combined.

The final movement, Allegro non troppo ma con fuoco, featured several pleasant, extended ensemble moments as Cho reached up into the violin’s upper registers. It begins with buzzing second violin tremolo, and soon the rest of the strings join in for a stinging attack. A descending chromatic line signals the end, the chromaticism continuing until a final blast of explosive energy and sound finishes the piece.

END_OF_DOCUMENT_TOKEN_TO_BE_REPLACED

Rodgers & Hammerstein’s Cinderella was originally produced for television in 1957 — seven years after the animated Disney film was released — and starred Julie Andrews. According to the Rodgers & Hammerstein website, it was viewed by over 100 million people. END_OF_DOCUMENT_TOKEN_TO_BE_REPLACED

The story line has its origin in an 1855 play and an 1842 farce that Thornton Wilder mined for his 1938 play The Merchant of Yonkers. When that turned out to be a flop, in 1954 Wilder made the crucial decision to re-center the show around the character of the legendary marriage broker Dolly Gallagher Levi and renamed it The Matchmaker. END_OF_DOCUMENT_TOKEN_TO_BE_REPLACED

The Dodero Center for the Performing Arts at the Gilmore Academy in Gates Mills is one feature of an impressive campus. The auditorium is shallow, the stage is deep, and the ensemble played without a shell. Throughout the program, the sound, especially in instruments’ lower registers, tended to disappear. END_OF_DOCUMENT_TOKEN_TO_BE_REPLACED