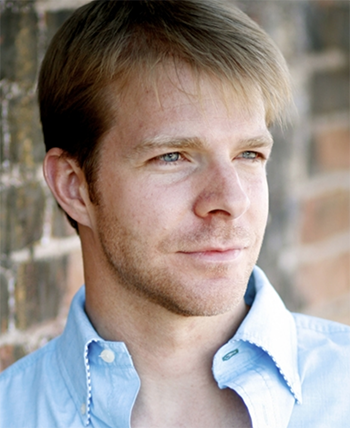 Guest baritone Gregory Gerbrandt (above) sings the title role and Brian Onderdonk conducts a nine-piece chamber orchestra on Friday, October 19 at 7:00 pm at Red Space in Cleveland, and on Sunday, October 21 at 3:00 pm in BW’s Gamble Auditorium in Berea. A talk-back will follow each performance. Tickets are available online.

“It’s exciting to be able to present the Midwest premiere,” Scott Skiba, director of opera studies at Baldwin Wallace, said by telephone. “Pittsburgh Opera is producing it in February, so it’s a piece that is getting a lot of play.”

Skiba noted that by design, BW’s fall opera production is an alternative piece. “We’re always looking for something that is portable, with an orchestra size that travels easily. But most importantly, it has to be something that will fit a student cast, and this opera is a good balance of those things. It’s always a wonderful opportunity for students to work with professionals. It’s an experience that as undergraduates they will all grow from.”

Skiba said that he first became aware of Glory Denied two and a half years ago when he was directing Suor Angelica for Mobile Opera. “We were doing an outreach performance at a library, and the person cast as Sister Genovieffa sang ‘My Darling Jim.’ I thought it was really beautiful. Later that year at the National Opera Association, Tom Cipullo’s After Life won NOA’s competition and I thought, where do I know that name from? Then I remembered: he was the one who wrote that great aria. So it was a chance encounter.” 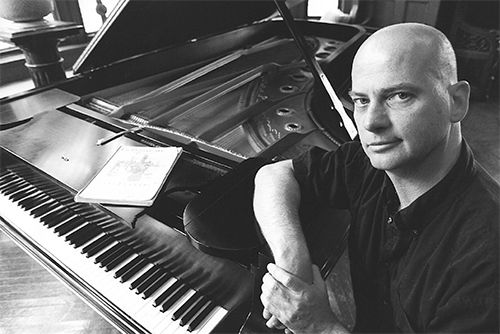 Skiba said that while he first took a pragmatic point of view in producing the work — it was a good “fit” for the Conservatory — it was ultimately the Opera’s timely dramatic value that grabbed him.

“We’re a fractured society now, and this story shows that we have been fractured for some time. What’s great is that it doesn’t have a particular angle — there is no judgement. It’s just telling the story of this person and his family’s experience. I think it’s very human and powerful. It’s raw when it needs to be and tender and gorgeous when it needs to be. And that juxtaposition of dissonance and beauty sets up a paradigm of the world that Jim is remembering, versus the world that he discovers when he returns home. It’s gripping, and I just want people to come and see it.”

END_OF_DOCUMENT_TOKEN_TO_BE_REPLACED

The strings-only work by Berg has made relatively frequent appearances on the Orchestra’s programs. In 2021, the musicians recorded it for the In Focus series, and it appeared again on last year’s European tour. Friday’s rendition maintained the group’s characteristic light and effortless playing, each section blending as much as possible to echo the work’s original form as a string quartet. At fifteen minutes total, the piece is quite short, but the dense encoded musical meanings require some extra-attentive listening. Splitting up the three movements ensured that each one could be appreciated on its own. END_OF_DOCUMENT_TOKEN_TO_BE_REPLACED