Not such a bad thing, as it turns out. “Building Bridges Together,” which debuted as a video production on November 21, combined the strengths of two fine Cleveland performing arts organizations in a beautifully edited virtual event — bringing them into the same performing space for the first time through digital means.

The program began with Heinz Poll’s 1973 Adagio for Two Dancers and ended with Michael Escovedo’s Broken Bridges, choreographed in 2016. Verb already had the works in repertoire, and pulling the so-called Albinoni Adagio and Shostakovich’s Chamber Symphony (alias String Quartet No. 8) into the mix was no problem for BlueWater, who added their own solo work between the dances, Anton Webern’s Langsamer Satz. 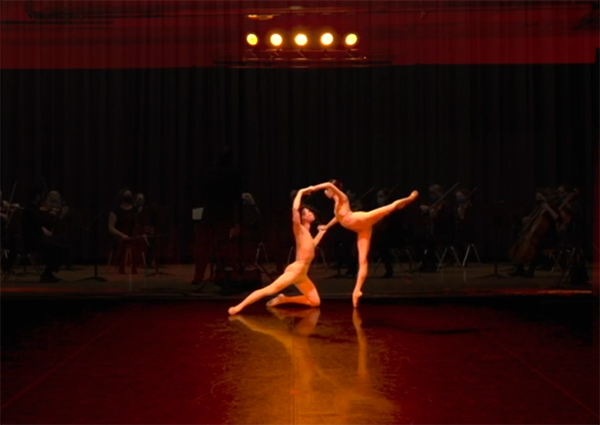 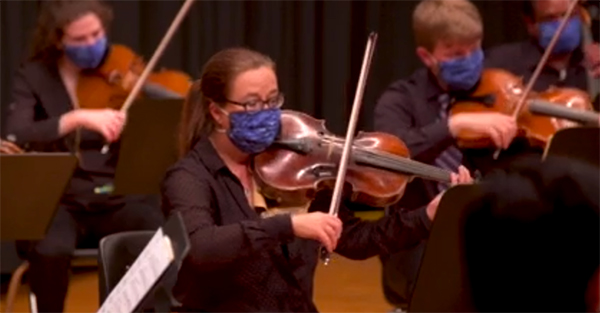 BlueWater’s choice of the Webern — a one-movement work that lives in the world of Schoenberg’s Verklärte Nacht — was enlightened, and Meyer shaped a robust, expressive performance. 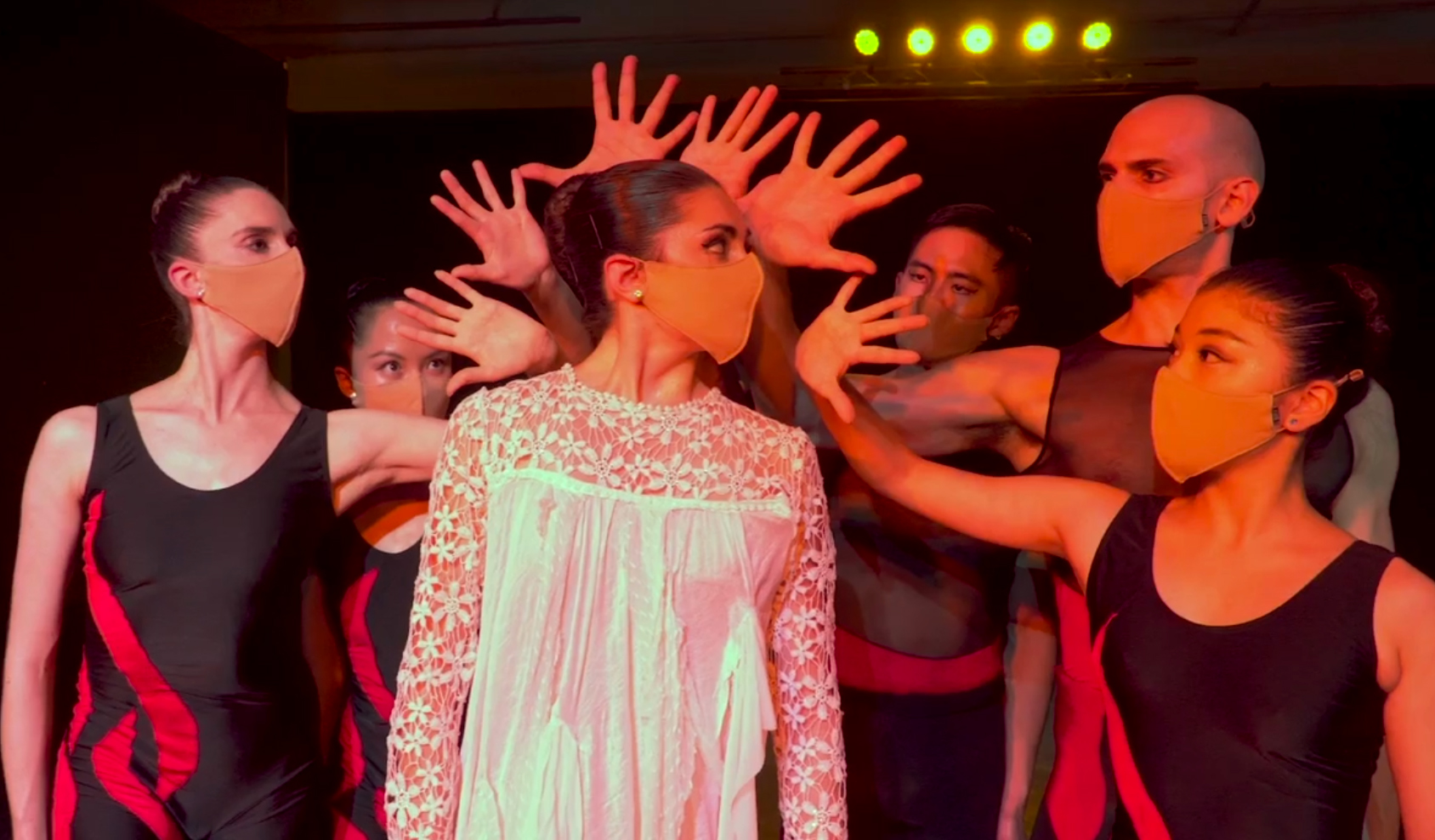 Danced by Kate Webb, Lieneke Matte, Robert Carter, Daniel Cho, Kelly Korfhage, Antonio Morillo, Noe Iwamatsu, and Julie Russel, Broken Bridges made a striking contrast with what went before. Shostakovich’s music, originally intended for a film score, was inspired by the ruins of Dresden, the memory of the victims of fascism and war, and the composer’s own thoughts about his mortality. There’s a lot of musical material to put to movement, and Escovedo used it to good effect.

The broadcast was accompanied by an elaborate program book which attests to the seriousness with which the two organizations undertook their collaboration. It worked spectacularly on the first try, and its success suggests that future plans should be in order.