“Music of the People” was the theme of the November 18 Canton Symphony Orchestra program with works by George Gershwin and Pyotr Tchaikovsky. As stated in the press release for the concert, “the two composers…wrote music to touch the souls of the people of their respective countries.” What could be more “of the people” these days than national politics? Commenting on the evening’s opening selection — Gershwin’s overture to his 1931 satirical Broadway musical, Of Thee I Sing — a mischievously grinning Gerhardt Zimmermann explained that he intentionally scheduled the work to be performed on the heels of this country’s recent, highly contentious midterm elections.

Gershwin regarded Of Thee I Sing not so much as a traditional musical but as a topical operetta. It was a grand lampooning of Depression-era political shenanigans, incompetency, and the democratic process itself. The absurd story centers on the presidential campaign, election, and comically troubled administration of a character named John P. Wintergreen.

The majority of Broadway musical overtures prior to this one were medleys of the show’s most memorable tunes. But for Of Thee I Sing, which in 1932 became the first musical to win the Pulitzer Prize for Drama, Gershwin composed an overture relatively more “classical” in nature, one that could fairly be called a finely developed fantasia for orchestra. There are echoes of his 1928 An American in Paris as well as a foretaste of piquant moments from his 1935 masterpiece, Porgy and Bess. In embracing the work’s audacious spirit, the CSO delivered a delightfully bright romp, replete with crackling percussion accents and lavish, swaying orchestral harmonies. 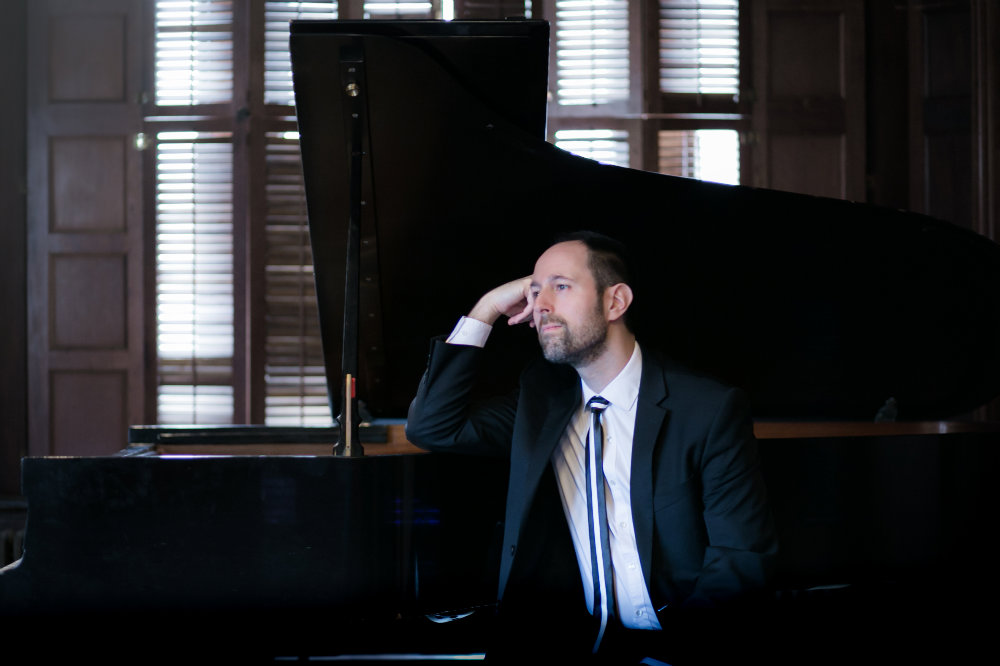 The next piece on the program was even more adventurous for Gershwin — the Piano Concerto in F. The work is an intricate orchestral pastiche brimming with multiple themes and disparate moods infused with lush Romanticism and the pulsing swagger of urban jazz. As a central percussive and melodic element, guest soloist Spencer Myer’s performance was commanding and vivacious from beginning to end. Especially in his playful dialogue with the ensemble during the Adagio movement, he articulated all of Gershwin’s bluesy savoir faire with captivating finesse. One of the most colorful sentences in that dialogue was the muted trumpet solo by Justin Kohan. His deliciously sensual, bent notes conjured the image of drunken wandering along empty streets after a late night in the jazz clubs.

At several points during the evening’s final selection, the Suite from Tchaikovsky’s Swan Lake, I marveled yet again at how the CSO can keep doing what it does with such consistent unity of purpose and power. What exactly is the ineffable chemistry that can make this orchestra become greater than the sum of its parts to produce a sound so sumptuous and completely immersive? Does it not begin with the conductor connecting with the soul of the music? In assessing that role, Charles Munch, Music Director of the Boston Symphony from 1949 to 1962, once noted, “The conductor must breathe life into the score. It is you and you alone who must expose it to the understanding, reveal the hidden jewel to the sun at the most flattering angles.” 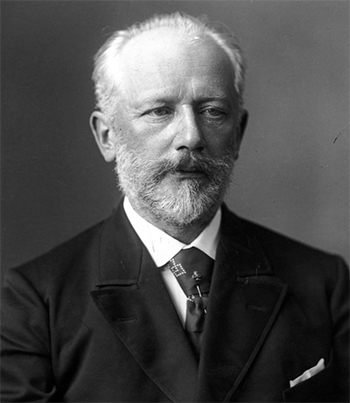 Throughout much of the performance, Zimmermann had the look of a man mesmerized, smitten by the sheer beauty of the music. His commitment to this monumental ballet led him to expand the suite — traditionally an arrangement of between six and eight of the ballet’s most popular scenes — with several additional excerpts, including the magnificent finale in its entirety. Zimmermann’s unique arrangement significantly augmented the sublime emotional agency of Tchaikovsky’s dramatic vision.

A memorably crystalline, dreamlike moment came in “Dance of the Swans” from Act II, wonderfully rendered by violinist Christian Zimmerman, harpist Nancy Paterson, and cellist Brian Klickman. But this was just one of many similarly astonishing passages that graced this work. Through it all, an impassioned conductor and ensemble shed dazzling light on this most magical of Tchaikovsky gems.

END_OF_DOCUMENT_TOKEN_TO_BE_REPLACED

The strings-only work by Berg has made relatively frequent appearances on the Orchestra’s programs. In 2021, the musicians recorded it for the In Focus series, and it appeared again on last year’s European tour. Friday’s rendition maintained the group’s characteristic light and effortless playing, each section blending as much as possible to echo the work’s original form as a string quartet. At fifteen minutes total, the piece is quite short, but the dense encoded musical meanings require some extra-attentive listening. Splitting up the three movements ensured that each one could be appreciated on its own. END_OF_DOCUMENT_TOKEN_TO_BE_REPLACED