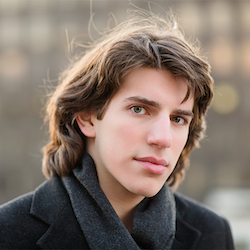 Llewellyn Sanchez-Werner (24, United States) began with Meredith Monk’s 2015 Ellis Island, capturing the smooth continuity of her unique brand of minimalism, but with enjoyable accents protruding from the texture just the right amount. His relaxation of tempo and dynamics near the end was compelling.

A nice balance between forward motion and detail characterized his performance of J.S. Bach’s Chromatic Fantasy and Fugue, BWV 903, which also showcased his magnificent, flowing technique. And though Franz Liszt’s Transcendental Etude, S. 139, No. 4 (“Mazeppa”) included moments of technical unease, Sanchez-Werner’s commitment to the drama of this music was unwavering. 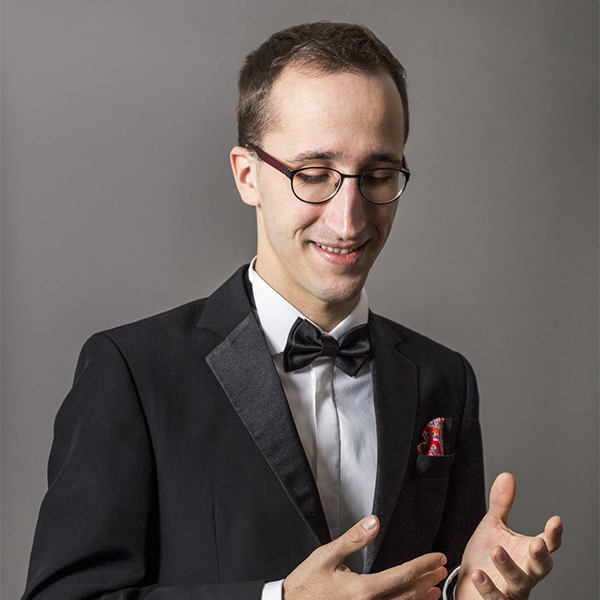 Lovre Marušić (28, Croatia) brought crisp articulations and keen phrasing to Joseph Haydn’s Sonata in b, Hob. XVI: 32, evoking not only its Sturm und Drang, but also its elegance, mischief, and melancholy.

And Alexander Scriabin’s Sonata No. 2 in g-sharp, Op. 19 (“Sonata-Fantasy”) shone a spotlight on Marušić’s magisterial command of color. His portrayal of the composer’s complex and intensely wide range of emotion, from sweet to vengeful, was vivid. 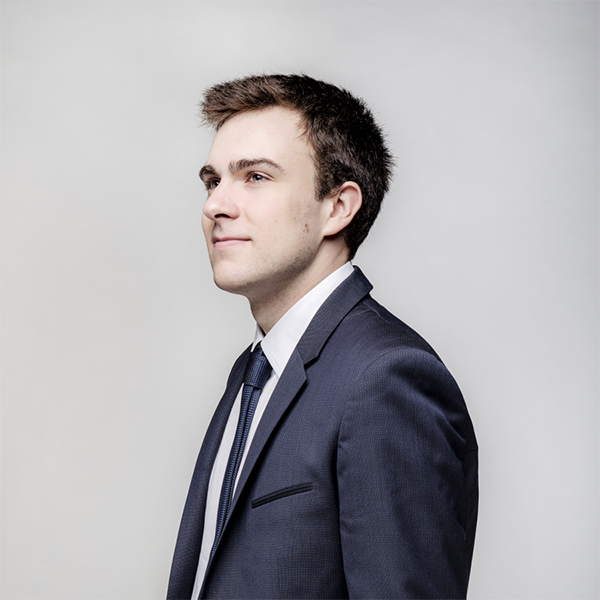 Peter Klimo (30, United States) began with the first and fourth movements from Amy Beach’s Four Sketches, Op. 15. His picturesque performance of “In Autumn” also included lovely rubato and wonderful control over articulation, which allowed him to convey subtle shades of mood. “Fire-flies” featured a flitting sense of energy and impressive double thirds.

In Frédéric Chopin’s Etude in e, Op. 25, No. 5, Klimo relished the famous “wrong notes,” sometimes making them sound playful, other times dramatically dissonant. And in Marc-André Hamelin’s 2011 Variations on a Theme of Paganini, he captured both the flashiness and the clever, sometimes quirky qualities of this eclectic piece. 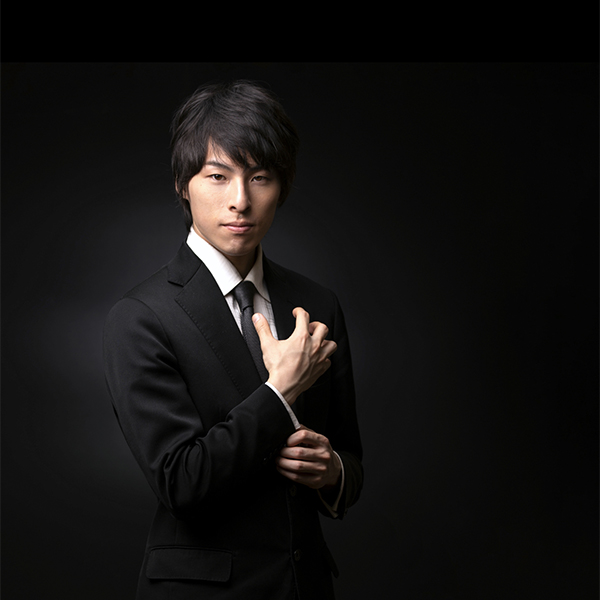 The first two rounds of the competition were recorded in carefully chosen halls around the world, and the consistent sound quality throughout has been impressive. The rare outlier was the slightly “boomy” acoustic faced by Takashi Yasunami (29, Japan).

Still, he delivered the goods, beginning with Haydn’s Sonata in g, Hob. XVI: 44, which was charming and well-phrased, the direction of each line traced with flair.

He followed with two works in C Major by Ernő Dohnányi. The Aria, Op. 23, No. 1 was a fine example of the pianist’s sense of drama, sensitivity, and warmth. And the Rhapsody, Op. 11, No. 3 made you grin as Yasunami switched back and forth between cheekiness and sweeping glory — the latter a particularly appropriate mood to conclude this first round full of excellent playing.

END_OF_DOCUMENT_TOKEN_TO_BE_REPLACED

Supported by engagingly, yet simple staging by Cara Consilvio, a well-prepared cast of singers told the archetypal story of Cinderella with charm and flair. Framing the production was  a sparse but colorful set and wonderful lighting by Dave Brooks. END_OF_DOCUMENT_TOKEN_TO_BE_REPLACED