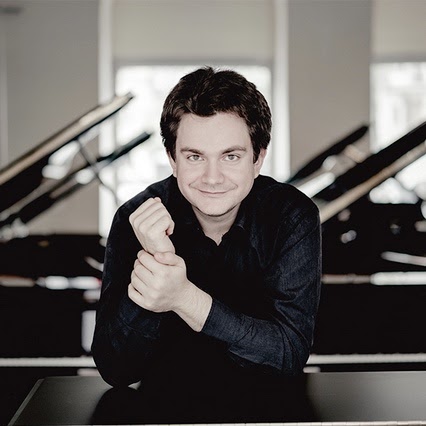 Roman Lopatynskyi (27, Ukraine) opened session four of the second round with three etudes by Chopin. The slow and gentle Etude in c-sharp, Op. 25, No.7, is full of shifts in character and mood. Some transitions were smoother than others, but his musical interpretation was thoughtful and made an emotional ending. He performed the following Etude in D-flat, Op. 25, No. 8 with a graceful lightness before segueing smoothly into Etude in G-flat, Op. 25, No. 9, which featured fluttering right-hand melodies appropriate for this etude’s nickname of “Butterfly.”

Lopatynsky’s final work was Stravinsky’s Trois Mouvements de Petrouchka. The crunchy dissonances and sudden spikes of energy require an element of flexibility that the pianist certainly delivered. He kept the piece feeling characteristically unpredictable throughout the variable emotions of the first and second movements and maintained a frenetic energy through the technical challenges of the third. 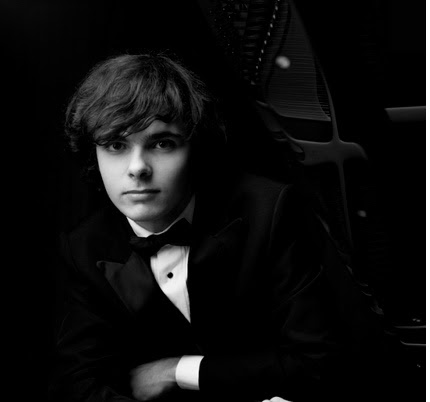 Martín García García (24, Spain) came off as bubbly and earnest in his video introduction, and both emotions served him well during Beethoven’s Sonata No. 28 in A, Op. 101. While the first movement was serene and introspective, the march-like second movement was bouncy and animated. The delicate third movement lived up to its German title, which translates to “slowly and full of longing,” before transitioning to the cheerful finale.

García embraced the dream-like feeling of Scriabin’s Sonata No. 4 in F-sharp, Op. 30 before facing his biggest technical challenge of the program in the second movement, which he performed with conviction and clear phrasing. 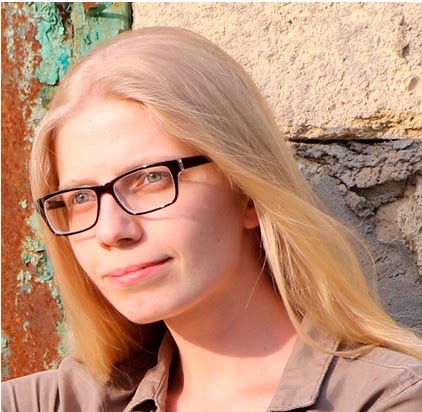 Svetlana Andreeva (32, Russia) also began her program with a Beethoven sonata. Her selection, the Sonata No. 32 in c, Op. 111, featured a striking, dramatic opening that set the tone for the rest of the work. Andreeva is a confident performer, and her hands remained unfailingly in sync during the fast unison sections. The tranquil second movement showcased her emotional range as she skillfully navigated the four variations, eventually landing at a peaceful resolution.

The pianist paired the Beethoven with Messiaen’s “Noël” from Vingt regards sur l’enfant-Jésus. A radically different piece, Messian’s chord clusters and uneven rhythms made for an unsettling mood. Andreeva dug into the work’s mystery and contradictions in her compelling performance. 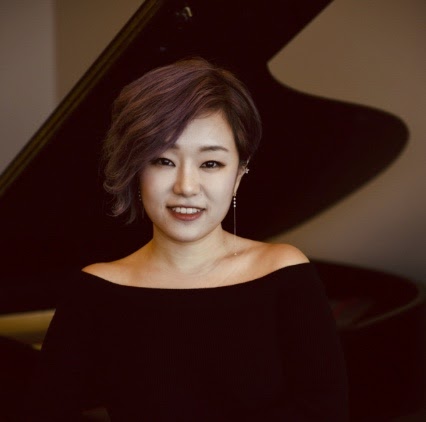 A sunny cheerfulness imbued every note of Byeol Kim’s (31, South Korea) opening work, Haydn’s Sonata in A-flat, Hob. XVI: 46. She proved herself well-acquainted with Baroque style and ornamentation, particularly with her smooth trills in the Adagio. The sprightly third movement was a relentless tide of notes that she dispatched with ease.

Kim highlighted her affinity for the Romantic in her second piece, Rachmaninoff’s Sonata No. 2 in b-flat, Op. 36 (1931 version). Her intensity and dynamic range were commendable, particularly in the opening. The pianist’s gorgeous second movement made for a compelling contrast to the piece’s triumphant, virtuosic finale.