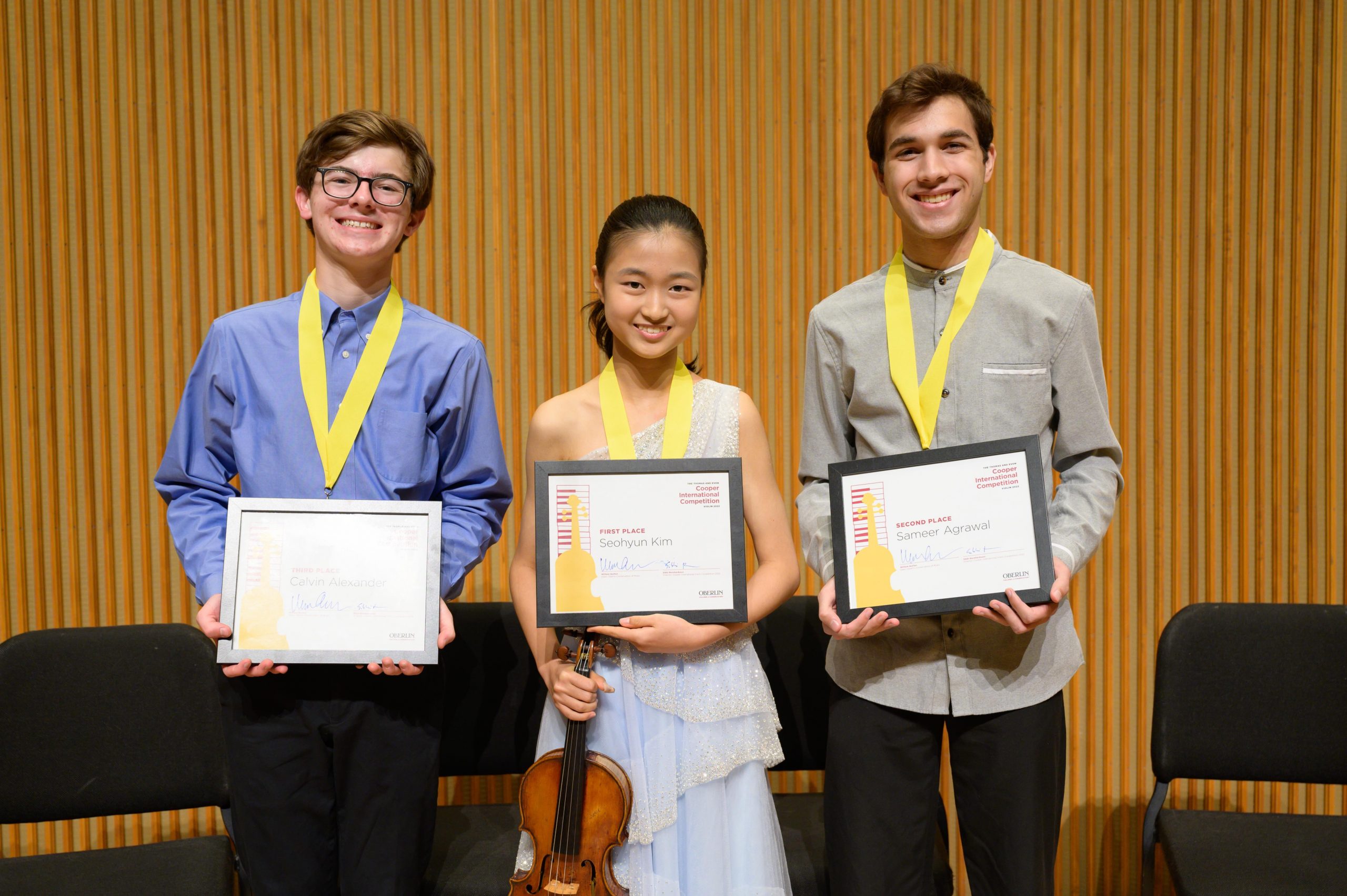 After impressive performances by six young violinists during the second round of the Cooper International Violin Competition, the jury selected three to advance to the final round. On August 19 at Oberlin Conservatory’s Warner Concert Hall, the talented violinists presented concertos by Tchaikovsky and Brahms with the Canton Symphony under the direction of Gerhardt Zimmermann.

Here are our thoughts on the three outstanding performances. 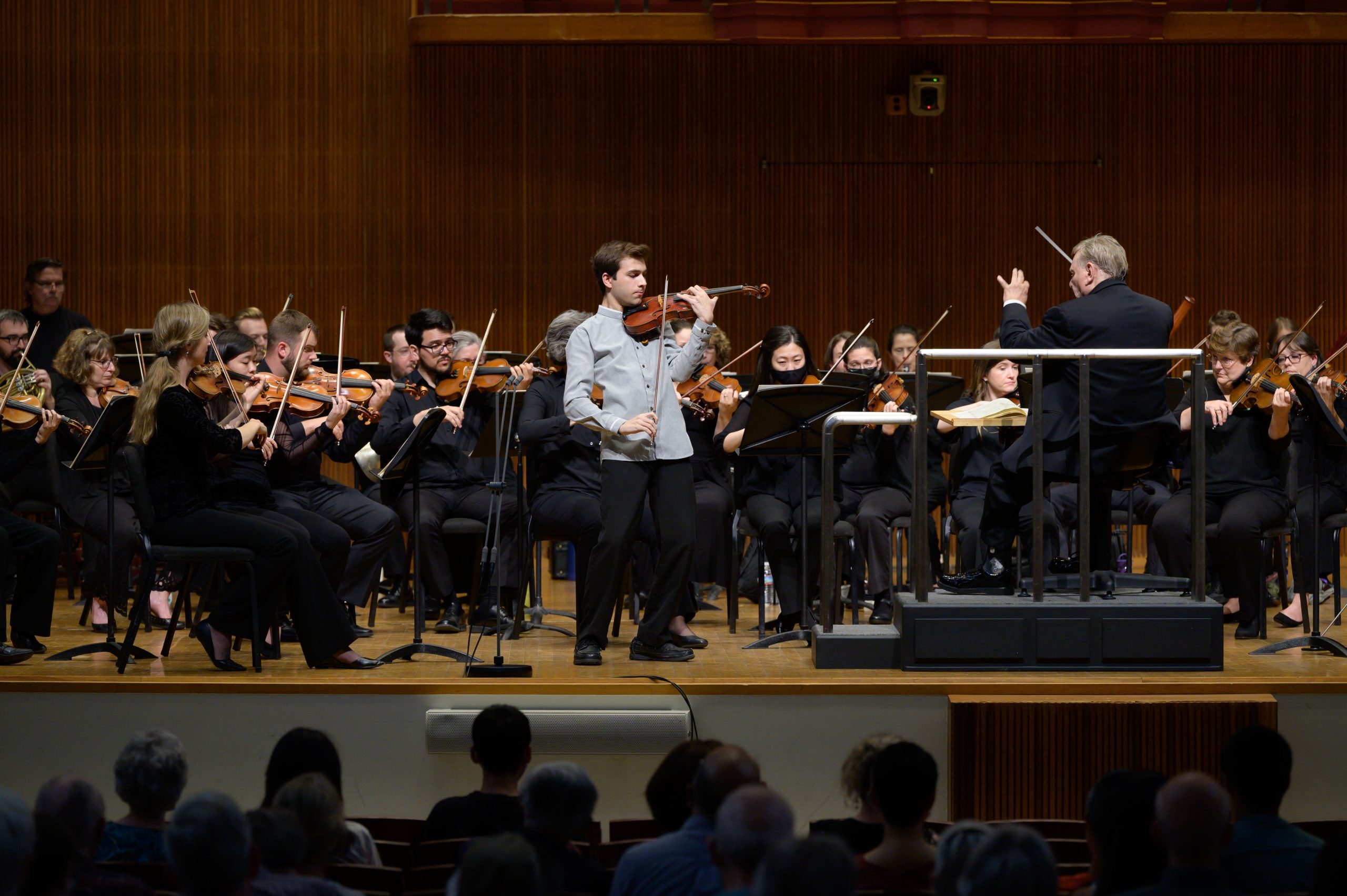 Sameer Agrawal (17, Chicago, IL) started things off with the first of two Tchaikovsky Concertos of the evening. He brought confidence and technical assurance to his performance of the opening Allegro moderato. His interpretation was relaxed and nuanced, attentive to the movement’s subtle tempo changes. His cadenza was well-paced and nicely shaped.

During the Canzonetta: Andante, Agrawal produced a lovely singing quality that led into a spirited Allegro vivacissimo. Digging into the instrument’s strings, at times he challenged the orchestra to keep up with him, but Zimmermann and his players kept matters nicely under control. 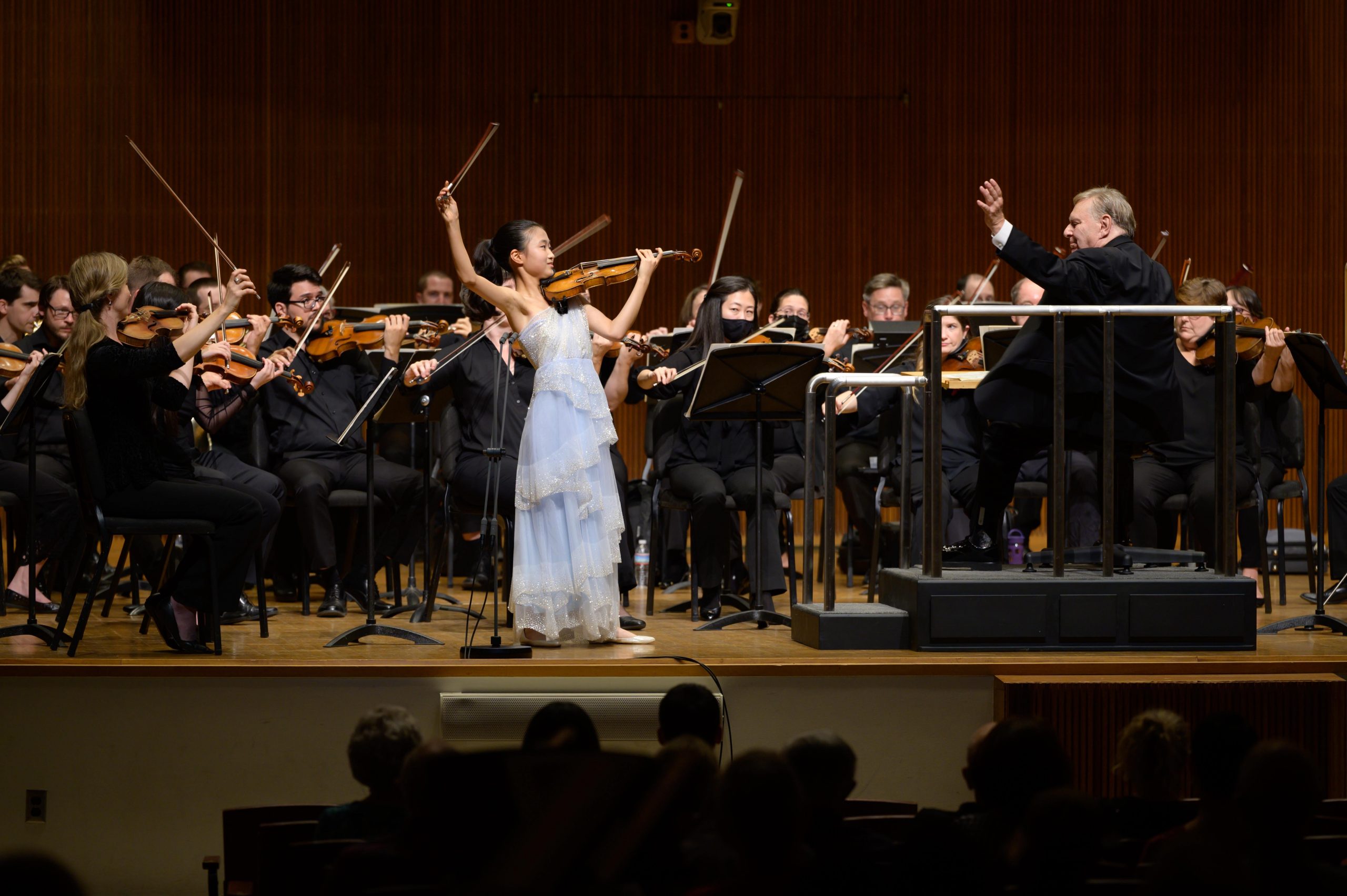 Seohyun Kim’s (13, Seoul, South Korea) performance of the Brahms Concerto was both vibrant and delicate. For someone still in her early teens, Kim’s understanding of the intricacies of the concerto’s structure was striking. She knew when to take the lead and when to play chamber music with her sensitive orchestral collaborators, often producing transitions that made you hold your breath.

Her opening lines bloomed out of the orchestra during the Allegro non troppo. The Adagio was simply beautiful — kudos to principal oboe Terry Orcutt and the Canton winds for their mesmerizing playing. The final Allegro giocoso, ma non troppo was full of youthful energy that never got away from her. From beginning to end Seohyun Kim owned the piece. 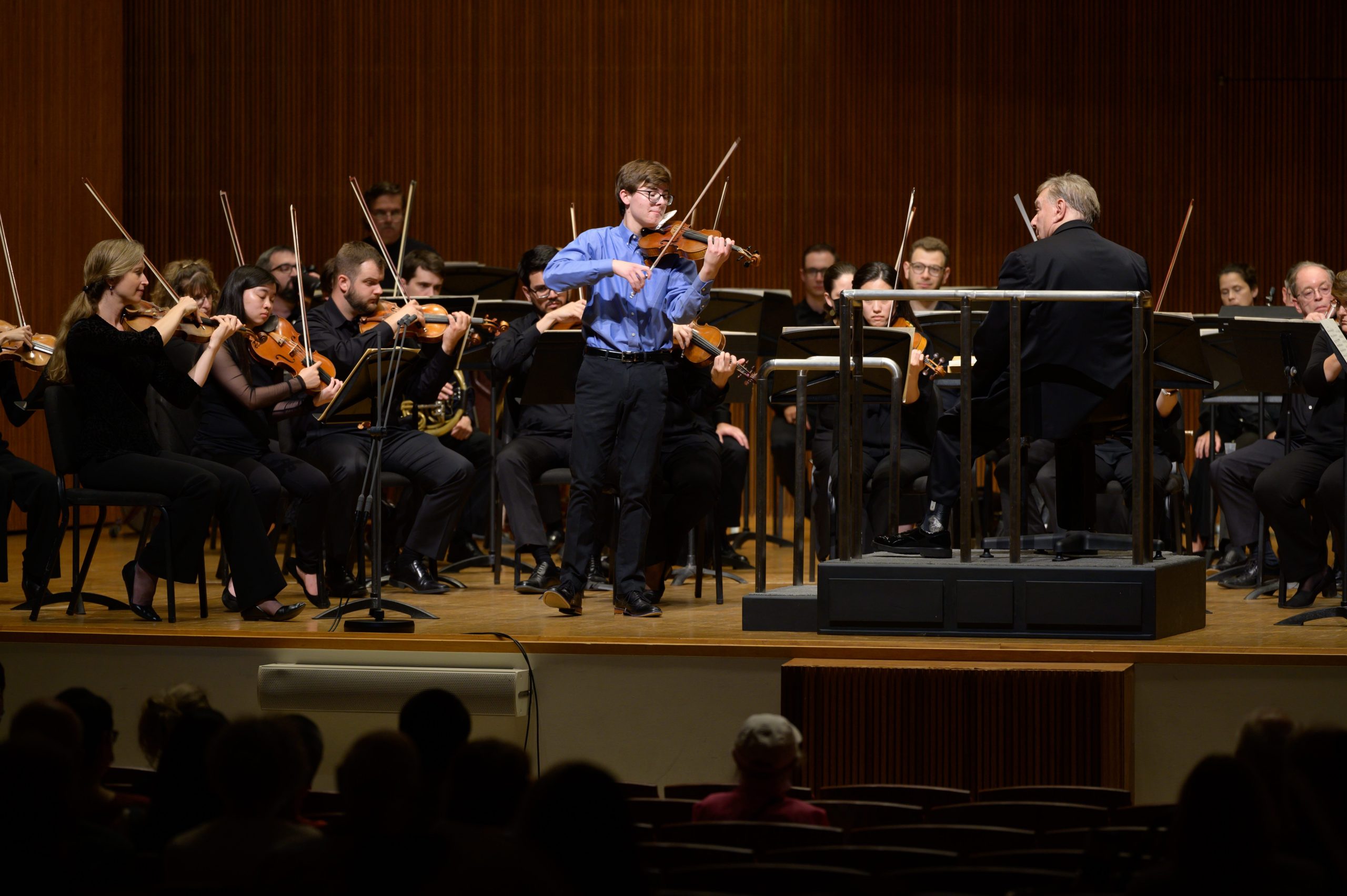 The evening’s second Tchaikovsky came from Calvin Alexander (17, Shreveport, LA). His was a performance full of panache. In the Allegro moderato, he produced a round, focused sound, highlighting the movement’s long, flowing lines and creating crisp articulations and subtle tempo changes. His Canzonetta: Andante was distinguished by beautifully shaped lyrical passages that led seamlessly into a zestful, if sometimes breathless, Allegro vivacissimo. His high harmonics rang through the hall. Throughout, Zimmermann and the orchestra were consummate musical partners.