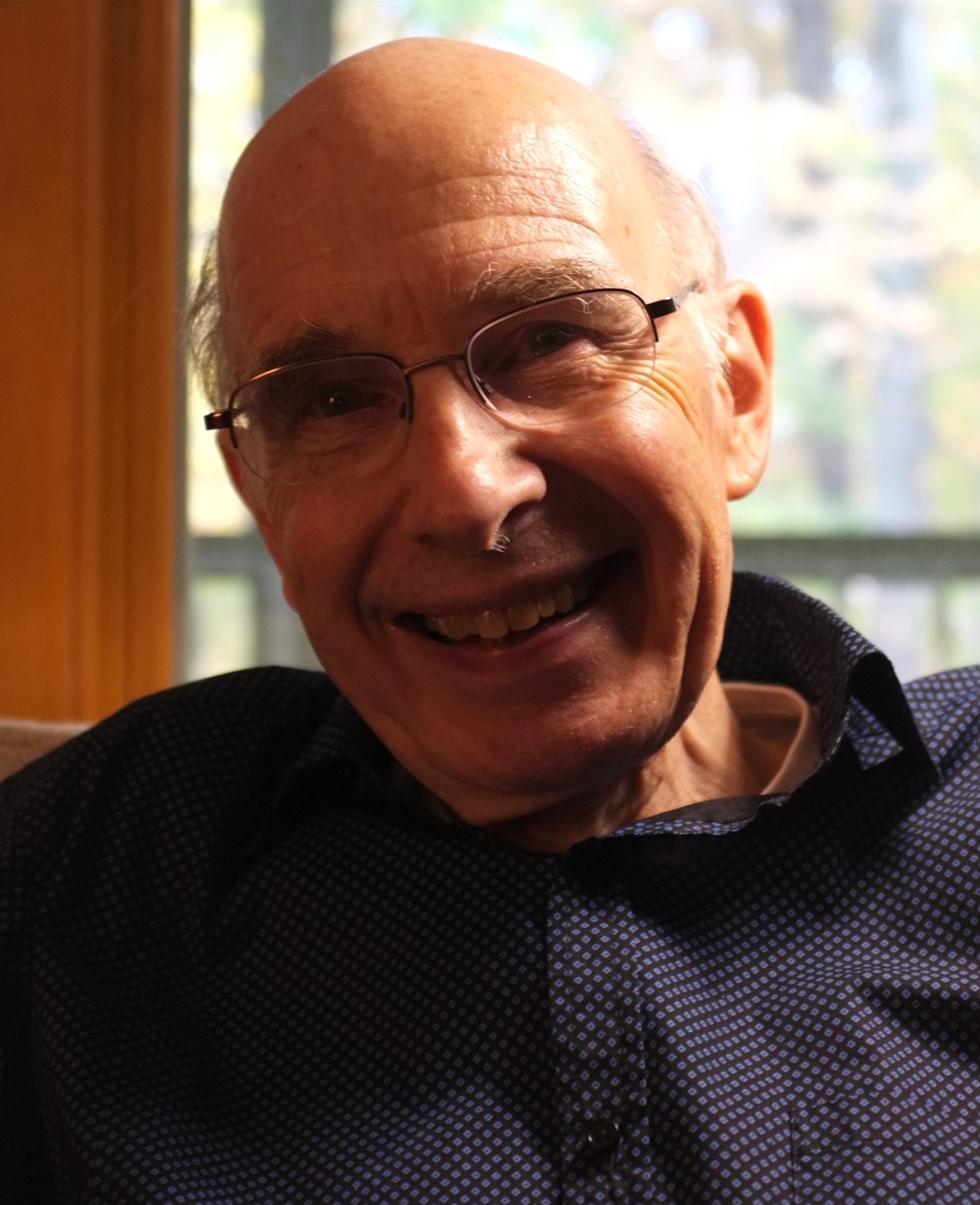 A memorial concert in honor of the late Stephen T. Griebling will take place today at 4:00 pm at First Congregational Church in Akron. The performers — five family members and a host of friends — will play six of his works, in addition to the last two sketches of music he made before he passed away in March of 2020 at age 87. The concert is free. See details in our Concert Listings, and read an obituary written by his daughter Margi Griebling-Haigh.

This past Friday, on Azica Records, Yolanda Kondonassis and Michael Sachs released the world-premiere recording of Aaron Jay Kernis’ Elegy…for those we lost, a tribute to families of the victims of COVID-19, in an arrangement for harp and trumpet. The single is available on Apple Music and Spotify.

You already know Pablo de Sarasate and Jean Sibelius, who both died on this date in history. But, among the ranks of September 20th anniversaries, how about another violinist, and another Finnish composer?

There were two nicknames for Kathleen Parlow, born on September 20 in Fort Calgary, Alberta in 1890. One was “The lady of the golden bow,” the other “The Canadian Violinist.”

The first one was more fitting for this prodigy whose solo career brought her around Europe, North America, and Asia, and who later turned to academia as a faculty member of the Juilliard School and the Royal Conservatory of Music, then as head of the College of Music of the University of Western Ontario.

The second one might be a bit of a stretch (and it’s not as fun a nickname anway) — Parlow left Canada at age 4 and, though she visited on concert tours, didn’t reside there again until age 50, toward the end of her career.

By no means the greatest accomplishment in her career, here’s one final interesting fact about her: in 1906 she became the first foreigner to attend the St. Petersburg Conservatory (and was the only woman in her class).

Enjoy Parlow’s recordings of J.S. Bach’s Gavotte in E and Arensky’s Serenade in G here from 1912, from her first session with Columbia Records.

And while Sibelius casts an imposing shadow as his country’s greatest composer, Uuno Klami (born on this date in 1900 in Virolahti) has carved out a legacy as one of the most significant Finnish composers of the generation following Sibelius.

In fact, Maurice Ravel may have been the composer who most influenced Klami, but the culture of his home country was clearly a driving force, given how frequently he drew inspiration from the Kalevala, a 19th-century collection of epic poetry from Karelian and Finnish oral folklore and mythology.

Among those works is the five-movement Kalevala Suite — which, to make our discussion more complicated, also took a cue from Stravinsky’s The Rite of Spring. Listen to a live performance from 2017 by the Turku Philharmonic Orchestra under the baton of Leif Segerstam.

The Cleveland Orchestra’s second performance of the new season on Sunday afternoon, October 17 at the newly renamed Mandel Hall at Severance Music Center was just such an occasion. If the ensemble’s return to public concerts under the baton of Franz Welser-Möst wasn’t enough reason to light a bonfire, the Cleveland debut of a new work written for one of the Orchestra’s most popular soloists, and the swan song of one of its longest-serving members added extra fuel to the celebration. END_OF_DOCUMENT_TOKEN_TO_BE_REPLACED

Cleverly, CityMusic’s latest concert led listeners through these changes one step at a time. “Musical Matrix” took transformation as its theme, and each piece on the October 2 program at the Maltz Performing Arts Center (the second of two performances) put its spin on the subject. END_OF_DOCUMENT_TOKEN_TO_BE_REPLACED