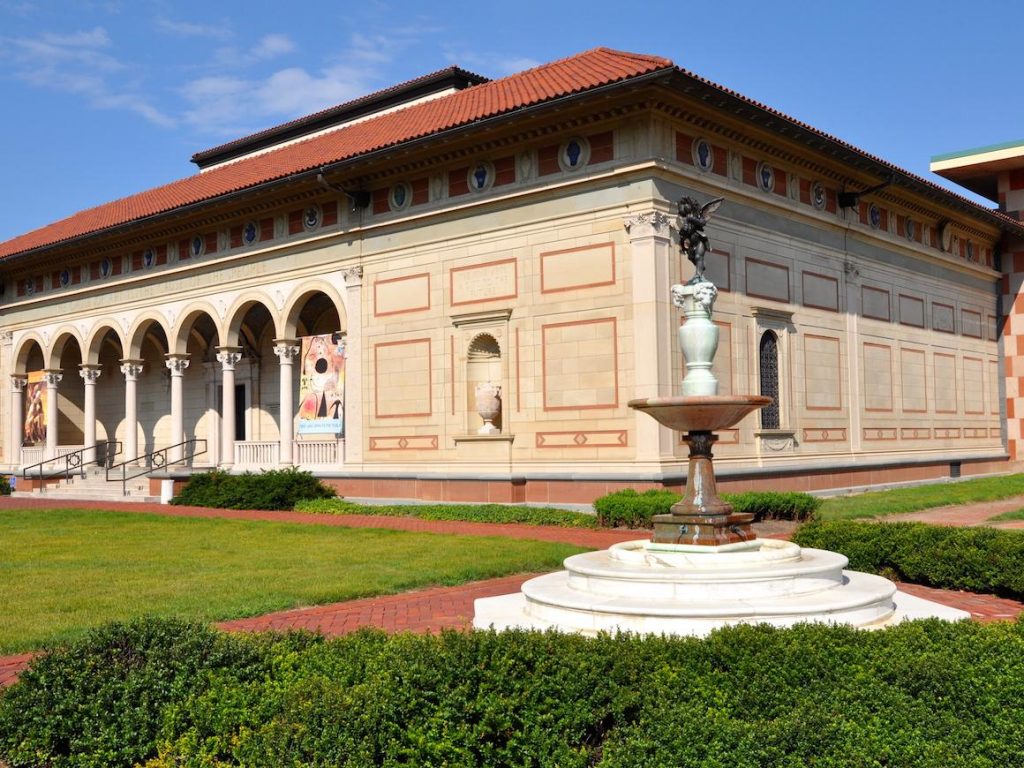 •Today: the Sonny Rollins Jazz Ensemble outside at the Allen

•News: the purchase of the Variety Theatre, local singer bows out of American Idol after reaching the Top 10, the genesis of Mazel Tov Cocktail Party, and a change at Tafelmusik

•Almanac: the opening of Carnegie Hall, and 100 years later the premiere of Joan Tower’s Fanfare for the Uncommon Woman No. 3 — at Carnegie

The idea behind one of the exhibits currently on display at the Allen Memorial Art Museum in Oberlin is putting new acquisitions in the company of longtime favorites from the museum’s collection. Tonight at 5:30 pm, Oberlin Conservatory’s Sonny Rollins Jazz Ensemble will put a musical spin on that same theme.

The free concert is part of the Allen After Hours series and will take place in the courtyard behind the museum at 5:30 pm. Get there early to check out the exhibit — the Allen closes at 5.

Two stories to share from Cleveland.com: the purchase of the Variety Theatre by former Mahall’s owner Kelly Flamos, and 16-year-old local singer Emyrson Flora’s journey into the Top 10 on this season of American Idol before recently bowing out. Both articles are by Annie Nickoloff.

And according to Ludwig Van, Elisa Citterio has suddenly stepped down from her position as music director of Toronto-based early music ensemble Tafelmusik. No reason has been disclosed as of yet. Read the article by Michael Vincent here. 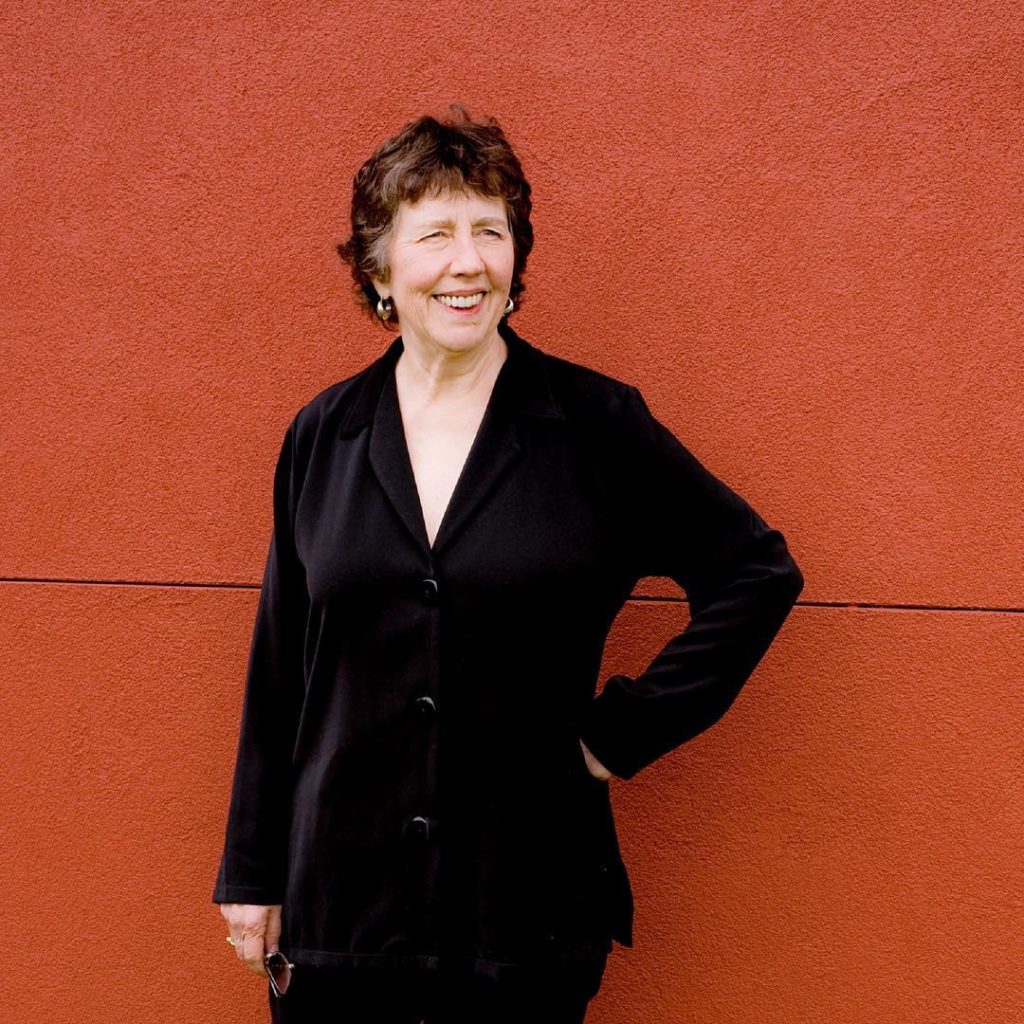 Carnegie Hall — originally known as the Music Hall — opened its doors on May 5, 1891 with a concert featuring as guest conductor none other than Pyotr Ilyich Tchaikovsky. Archivist Gino Francesconi has the scoop — watch one video about opening night, and another about the connections between that famed Russian composer and that famed New York venue.

Perhaps it’s not surprising, then, that Carnegie Hall was also the site of a notable premiere on this date in history — a commission by the hall to celebrate its centennial. That would be Fanfare for the Uncommon Woman No. 3 by Joan Tower (pictured), a piece she dedicated to Frances Richard, director of the symphony and concert department at ASCAP (American Society of Composers, Authors, and Publishers).

Written for double brass quintet, the work was first performed on May 5, 1991 at Carnegie in the hands of the Empire Brass Quintet and members of the New York Philharmonic under the baton of Zubin Mehta — an event that was captured on video. Watch here.