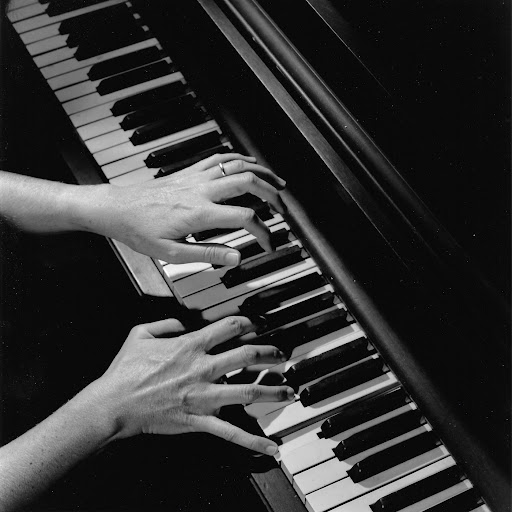 At 7:30 pm with a program titled “New Beginnings,” Franz Welser-Möst and The Cleveland Orchestra will return in full force to Severance Music Center for the first time since March 2020. The evening will include Richard Strauss’ Macbeth, Joan Tower’s A New Day (for cello and orchestra) with Alisa Weilerstein, and Sergei Prokofiev’s Symphony No. 5. Tickets are available online. Click here for COVID-19 protocols.

At 8:00 pm – BW Opera presents the fourth and final performance of Handel’s Alcina directed by Scott Skiba. The outdoor performance will be held on the steps of the Boesel Musical Arts Center at Baldwin Wallace University, 49 Seminary St. in Berea. Food trucks will be available. Free general admission for the lawn and street (bring your own chairs or blankets, first come, first served), and 50 reserved seats are available at $25 (click here).

The Atlanta Symphony Orchestra announced on Wednesday that it had chosen Nathalie Stutzmann, a conductor and singer from France, as its next music director. Stutzmann, 56, will be only the second woman in history to lead a top-tier American orchestra when she takes the podium in Atlanta next year. Read the New York Times article here.

Today marks the passing of American conductor and composer Leonard Bernstein, who died on this date in 1990 of a heart attack in his New York apartment at The Dakota. He was 72 years old.

Unfortunately for Northeast Ohio audiences, his sole appearance with The Cleveland Orchestra was a 1970 performance of Mahler’s Second Symphony at Blossom.

In our August 25, 2020 Diary, Daniel Hathaway honored Bernstein’s birth by going behind the scenes for a look at “Lenny” in rehearsal — a process even more revealing than a resulting performance.

Hathaway wrote: “I had the honor of studying with Bernstein in the conducting class at Tanglewood in the early ‘70s, and of singing in Mahler 2 with the Harvard-Radcliffe Choruses and the Boston Symphony on a radiant summer afternoon during that time.” Click here to watch Bernstein rehearse Stravinsky’s The Rite of Spring during the 1987 International Conductor’s Competition and Master Course at the Schleswig-Holstein Festival in Germany. And in a separate clip, he takes the triangle players in Berlioz’ Roméo et Juliette aside for a brief tutorial.”

September 8 marked the 50th anniversary of the world premiere of Bernstein’s MASS: A Theatre Piece for Singers, Players and Dancers commissioned for the John F. Kennedy Center for the Performing Arts in the nation’s capital in 1971. Click here to read more about the work.

Click here to watch Bernstein lead the Israel Philharmonic Orchestra in his Symphonic Dances from “West Side Story.”

The Cleveland Orchestra’s second performance of the new season on Sunday afternoon, October 17 at the newly renamed Mandel Hall at Severance Music Center was just such an occasion. If the ensemble’s return to public concerts under the baton of Franz Welser-Möst wasn’t enough reason to light a bonfire, the Cleveland debut of a new work written for one of the Orchestra’s most popular soloists, and the swan song of one of its longest-serving members added extra fuel to the celebration. END_OF_DOCUMENT_TOKEN_TO_BE_REPLACED

Cleverly, CityMusic’s latest concert led listeners through these changes one step at a time. “Musical Matrix” took transformation as its theme, and each piece on the October 2 program at the Maltz Performing Arts Center (the second of two performances) put its spin on the subject. END_OF_DOCUMENT_TOKEN_TO_BE_REPLACED