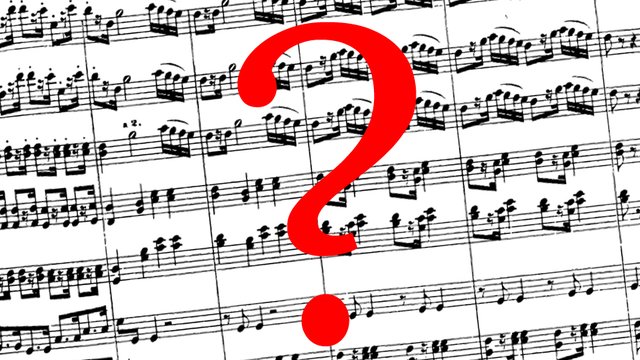 See if you can identify from the bulleted clues these five composers whose milestones we celebrate today, then click through the link to check your answers and enjoy examples of their music.

It’s summer, and the calendar is thinning out — at least on days like today. Late tonight, tune in to the West Coast Chamber Music Concerts to hear Portraits of Josephine, by Imani Winds’ flutist Valerie Coleman, along with works by Ligeti and Beethoven.\

Or explore the Musical America calendar of (mostly) free online events through the link at the top of our Concert Listings page. We comb these listings to select items we think will be of particular interest to the Northeast Ohio audience, but you may discover something you find personally interesting. Today’s streams bring you performances by Bach Collegium Japan, Orchestre Symphonique de Montréal, International Contemporary Ensemble, Caramoor, the MET Opera, and The Knights (from Naumburg, Germany).

Oberlin’s Assistant Professor of Conducting Tiffany Chang has been named an inaugural recipient of OPERA America’s 2021 Grants for Women Stage Directors and Conductors. Chang will make her debut at Opera Columbus conducting Puccini’s Tosca during the 2021-22 season. Read the press release here.

Cleveland Orchestra violinist Miho Hashizume is one of five U.S. musicians to receive a Ford Musician Award for Excellence in Community Service by the League of American Orchestras. Hashizume was honored for her work with the Orchestra’s Crescendo program, which brings together musicians and students in some of Cleveland’s most under-resourced neighborhoods, and has provided instruments and music instruction to students in Slavic Village and Hough since 2018. Watch a video here.

Earlier in his career, the celebrated pianist Andras Schiff dismissed period instrument performances, telling a reporter in a 1983 interview, “I’ve heard some ghastly things done in the name of authenticity.” Jaws are now dropping as the pianist, now 67, has made a U-turn and recently recorded both of Brahms’ concertos using a contemporary instrument made by Julius Blüthner in Leipzig in 1859. Conducting from the keyboard, Schiff leads an ensemble of 50-some members of the Orchestra of the Age of Enlightenment, who perform on gut strings. Read a New York Times story here.

END_OF_DOCUMENT_TOKEN_TO_BE_REPLACED

What was that strange din coming over the live feed from Ludwig Recital Hall on Friday evening, July 23, as the Miami String Quartet filed onstage to play the third faculty recital of the Kent Blossom Music Festival? Accustomed as we were during the pandemic ban on live audiences to hearing the sound of no hands clapping, it was both startling and thrilling to witness a large crowd putting their hands together to welcome one of the Festival’s perennial favorites back for an in-person performance. END_OF_DOCUMENT_TOKEN_TO_BE_REPLACED

Practical reasons aside, there aren’t many ensembles who can put together an all-Mozart evening as elegantly as The Cleveland Orchestra. END_OF_DOCUMENT_TOKEN_TO_BE_REPLACED