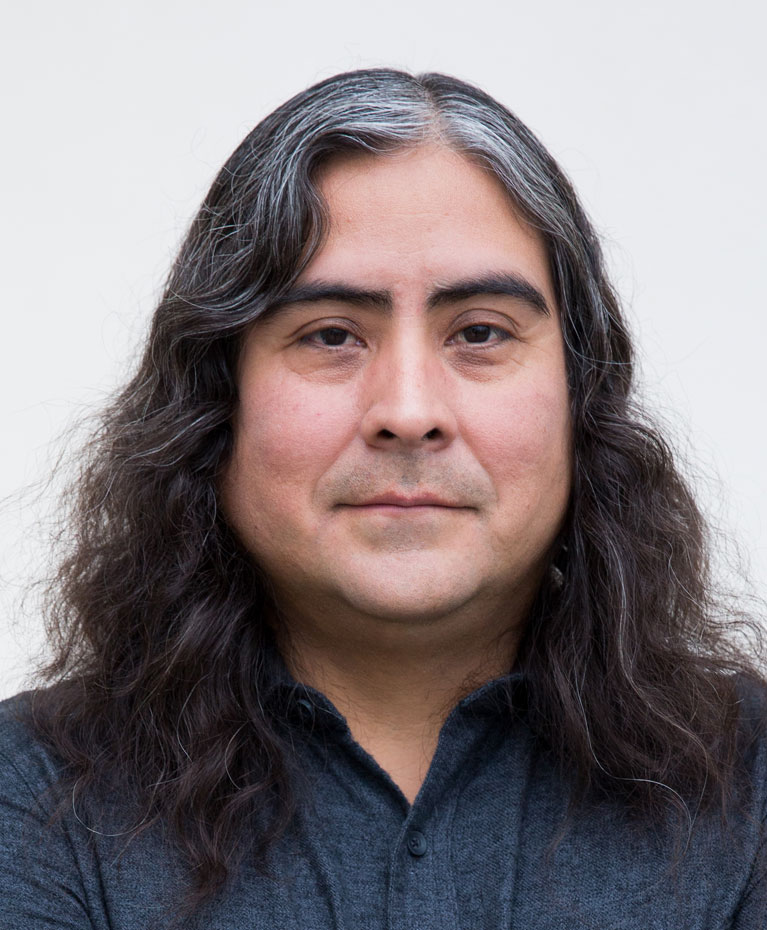 Festival passes and individual tickets are available for next month’s Re:Sound Festival, which takes place June 9-12. Click here to survey the lineup and here for tickets.

Last summer, five students and two educators at the Cleveland Classical Guitar Society came together to compose and record a piece for guitar ensemble — a piece that now serves as the theme music for Season 2 of the podcast The Asterisk*, beginning with the episode released on April 28. A production of the Anisfield-Wolf Book Awards — the only juried American book prize dedicated to texts addressing racism and diversity — the podcast is centered around AWBA-winning authors and texts.

Speaking of awards, yesterday composer Raven Chacon took home the Pulitzer Prize for Music for his Voiceless Mass, written for organ and ensemble. “It is the latest in a series of works by Chacon exploring the injustices suffered by Indigenous people,” writes Javier C. Hernández, who interviewed Chacon for The New York Times in the hours after the announcement. Read the article here.

As part of the launch of the Black Orchestral Network last week, the organization has introduced a call to action around the pursuit of equity and inclusivity in the orchestral field. Click here to read the open letter “Dear American Orchestras,” directed not only at ensembles but also funders, unions, and members of the orchestral community.

Last year’s edition of the Almanac centered around English tenor Richard Lewis and American composer Milton Babbitt. This time, we turn to “the father of film music” and a revolutionary score. 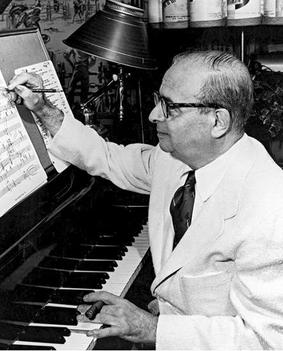 Born on May 10, 1888 in Vienna to a family prominent in theater — and with Richard Strauss as his godfather — Max Steiner was keeping busy in music by age six with several piano lessons a week and an interest in improvisation. Studies with Robert Fuchs and Gustav Mahler at the Imperial Academy of Music made way for work writing and conducting operettas and musicals in London and New York, followed by a move to Hollywood in 1929.

Steiner went on to write over 300 film scores, including The Informer, Little Women, Casablanca, and Gone with the Wind, but our focus today is on 1933’s King Kong. The first American “talkie” to include a feature-length score, and one of the first to feature a 46-piece orchestra, Kong was also revolutionary for Steiner’s use of leitmotif, a technique that would become standard in the language of film music.

And this music might easily have never been written. The production company, RKO Radio Pictures, sought to save money by having Steiner reuse music from other films rather than write anything new. Not pleased with that decision, one of the film’s co-directors, Merian C. Cooper, reached into his own pocket (later to be reimbursed by the studio), paying Steiner fifty grand to do the real thing.

As a side note, not only did the film introduce the public to the character of King Kong, but it also provided an early cinematic sight of the Empire State Building, which had only opened two years earlier. Watch that iconic monster climb that iconic skyscraper in this iconic clip.

By the way, when is an orchestra going to dust off this score for a live movie screening? It might not be the most important issue in programming, but listen to the music for the opening titles here and tell me you don’t want some of that in your life.

END_OF_DOCUMENT_TOKEN_TO_BE_REPLACED

Franz Welser-Möst led the final bows on Saturday night at Severance, like the star of any show should. The Cleveland Orchestra’s music director is in his element presiding over the ensemble’s annual opera production, which this season packs the drama. Verdi’s Otello — in a concert staging that opened May 21 and runs for two more performances (May 26 and 29) — demands big voices, instrumental forces to match, and a conductor who can give it all shape and direction. END_OF_DOCUMENT_TOKEN_TO_BE_REPLACED

The cimbalom was the feature of the show, an instrument capable of taking on many personas. Its performer, Chester Englander, has shaped his career around the instrument, and has inspired composers to write more repertoire for it, some of which was presented on the program. END_OF_DOCUMENT_TOKEN_TO_BE_REPLACED