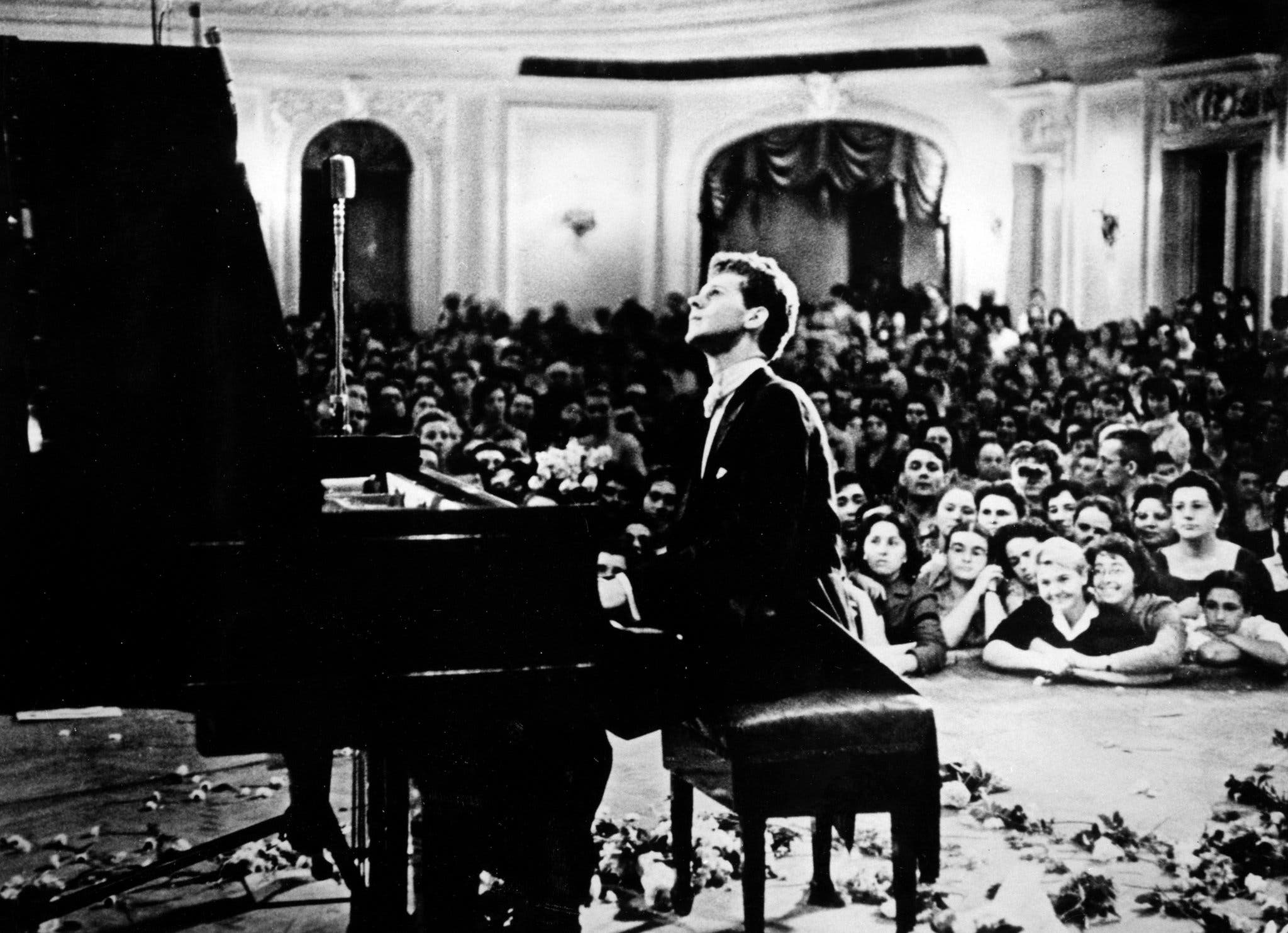 Tonight at 7, Carlos Kalmar leads the CIM Orchestra in Shostakovich’s Symphony No. 9 and works by Anna Clyne and Haydn in Kulas Hall, and at 7:30, the Oberlin College Choir under visiting professor Ben Johns serves up a menu of part songs and madrigals in Finney Chapel (you can watch via live stream).

The Boston Symphony has canceled an upcoming four-city European tour due to a resurgence of COVID-29 that has affected 31 of its onstage musicians. The tour was to be a partnership between the BSO and the Leipzig Gewandhaus Orchestra, which share an artistic conductor in Andris Nelsons. Read more here.

The Cleveland Chapter of the American Guild of Organists (see today’s Almanac) has made a $1,500 gift from its educational investment fund to the national endowment fund in honor of Karen McFarlane, who has maintained a management agency for organists and European choirs for decades and has been active in national and regional AGO affairs. She will receive the Guild’s Endowment Fund Distinguished Artist Award on April 29 at the Riverside Church in New York.

Obsequies on April 13 include French composer Guillaume de Machaut in 1377, and Dutch conductor Edouard van Beinum in 1958 — during a rehearsal of Mahler’s Third Symphony according to one source, and Brahms’ First Symphony according to another. He ended his career as conductor of the Los Angeles Philharmonic, who published this obituary at the time.

This date in history is also notable for the first performance of Handel’s Messiah at a concert hall in Dublin in 1742, for the founding of the American Guild of Organists in 1896, and for American pianist Van Cliburn’s winning the gold medal at the Tchaikovsky Competition in Moscow in 1958.

The Messiah performance was a benefit concert that raised £400 from 600 subscribers — the equivalent of £48,194.98 in today’s currency.

Cliburn’s victory in Moscow caused a tidal wave in the classical music world. Watch a brief newsreel story here and listen to his winning performance of Tchaikovsky’s First Concerto here.

The sixteenth Van Cliburn International Piano Competition will take place from June 2–18 of this year in Fort Worth. In the wake of cancellations of Russian artists following the invasion of Ukraine, the Cliburn has named six Russians among the 30 competitors, including Arseniy Gusev, who is studying in Cleveland.

On that subject, Jacques Marquis, Cliburn president and CEO, issued this statement:

“The 30 competitors we announced today were selected solely on their artistry. We know that their extraordinary ability to communicate through music will touch the world when they take the Cliburn stage this June.

The Cliburn must and will remain true to its mission as an artist-supporting cultural institution, and we are dedicated to the power of this artform to transcend boundaries. We make no distinction between non-political artists based on their nationality, gender, or ethnicity. We stand firmly with the music community around the globe in its commitment to these ideals.

The hearts of the people of the Cliburn are with the valiant Ukrainians as they courageously defend their homeland from the Russian regime. What is happening goes against everything that humankind should stand for.”

END_OF_DOCUMENT_TOKEN_TO_BE_REPLACED

Rodgers & Hammerstein’s Cinderella was originally produced for television in 1957 — seven years after the animated Disney film was released — and starred Julie Andrews. According to the Rodgers & Hammerstein website, it was viewed by over 100 million people. END_OF_DOCUMENT_TOKEN_TO_BE_REPLACED

The story line has its origin in an 1855 play and an 1842 farce that Thornton Wilder mined for his 1938 play The Merchant of Yonkers. When that turned out to be a flop, in 1954 Wilder made the crucial decision to re-center the show around the character of the legendary marriage broker Dolly Gallagher Levi and renamed it The Matchmaker. END_OF_DOCUMENT_TOKEN_TO_BE_REPLACED

The Dodero Center for the Performing Arts at the Gilmore Academy in Gates Mills is one feature of an impressive campus. The auditorium is shallow, the stage is deep, and the ensemble played without a shell. Throughout the program, the sound, especially in instruments’ lower registers, tended to disappear. END_OF_DOCUMENT_TOKEN_TO_BE_REPLACED