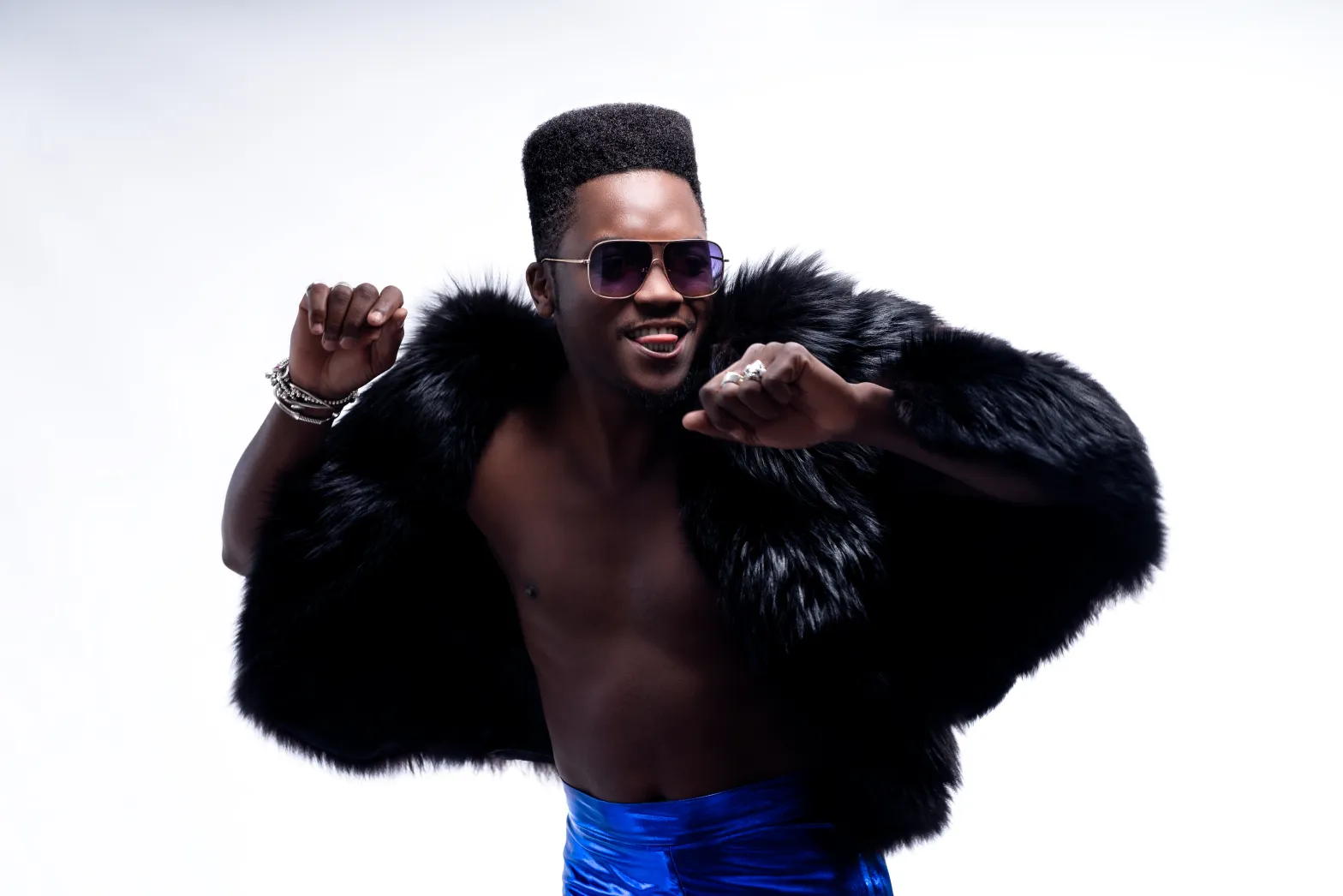 •Is the age of the printed program over?

•Almanac: the Proms at the Royal Albert Hall, then and now

Tonight at 7:30, Afro-Cuban fusion artist Cimafunk will perform as part of the Cleveland Museum of Art’s upcoming City Stages event. The concert, which includes his nine-person band from Havana, will take place at Transformer Station — 1460 W. 29th St. in Cleveland. Admission is free, but seating is limited, so consider bringing your own. Read Noah Auby’s interview with the artist here.

Is the age of the printed program over? While the return of in-person concerts has signaled a shift towards digital programs, Washington Post critic Michael Andor Brodeur argues it might not be time to let go of all that nice, glossy paper just yet. The economic (and environmental) savings are undeniable. But the state of technology right now also results in a lot of squinting at tiny screens and reliance on an internet connection — not to mention encouraging more cell phone use in concert halls. (“Also: Have you ever tried to fan yourself on a hot day with an iPhone? Not as good.”)

In a previous edition of our almanac, Daniel Hathaway explored the history of the BBC Proms. On August 10 of 1895, the first Henry Wood Promenade Concert was held in London’s Queen’s Hall, an event that blossomed into the Proms at the Royal Albert Hall. Renowned for its often unruly “promenaders” — purchasers of cheap standing-room spots on the main floor of the hall — the series has also given rise to the “Last Night at the Proms,” a traditional blowout that culminates in an effusion of British patriotism.

When Dan wrote that piece in 2020, he noted that the Proms would take place in a reduced, pandemic version. Thankfully, this year the event is back in full swing, featuring large scale repertoire not heard since 2019. Tonight, Ryan Wigglesworth conducts the BBC Symphony Orchestra and Chorus in a program of Strauss’ Death and Transfiguration, Holst’s The Planets, and the world premiere of Matthew Kaner’s Pearl (featuring baritone Roderick Williams).

The Proms’ 2022 edition will conclude on September 10 with a celebration featuring cellist Sheku Kanneh-Mason, Norwegian soprano Lise Davidsen, and conductor Dalia Stasevska. Kanneh-Mason, who many might recognize from his performance at the wedding of Prince Harry and Meghan Markle, made his Cleveland Orchestra debut last November. Read his interview with ClevelandClassical.com here, where he discusses the Elgar Cello Concerto, Cleveland, and his musical life.