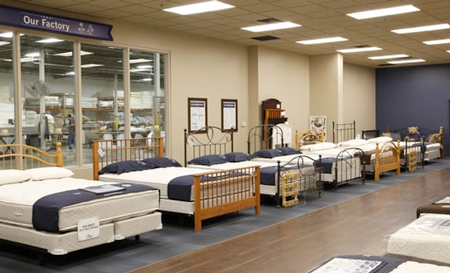 Have you ever wished you could enjoy a concert while lying on a soft mattress instead of sitting in an uncomfortable chair or pew? Dear People, the opportunity will arrive when 51XO (Five One Experimental Orchestra) presents “Gentle Darkness” on Saturday, November 18 at 8:00 pm at The Original Mattress Factory, 4930 State Road, Cleveland. The concert is free.

Described as “a 21st Century Dreamscape showcasing the modern nocturne, lullaby and musical trance in a fully immersive nighttime event,” the program will feature Ananda Sukarian’s Gentle Darkness, Alessandro Amato’s Berceuse No. 3, Sullivan Boecker’s {0}, Steve Kuhn’s Trance, and the premieres of K. Krummenauer’s Born Sleeping and John HC Thompson’s re-imagination of the George Shearing classic Lullaby of Birdland. In keeping with the sleepytime theme, milk and cookies will be provided.

“Since 51XO was founded we’ve had a small collection of ‘dream shows’ that we’ve wanted to do, and it’s cool that it’s happening,” Artistic Director John HC Thompson said during a telephone conversation. “But to be honest, it all came about through happenstance — I needed a new mattress, so I was out shopping and thought, ‘Oh, this is a place we could do a show.’”

Unlike some businesses Thompson has approached in the past to ask about hosting a concert, people at The Original Mattress Factory’ were positive about the idea from the beginning. “When I first talked to them, the person said, ‘OK, I’ll take down your information and have someone from our marketing team get back to you.’ I thought I was being given the runaround — if we take his information maybe he’ll go away. I thought there was no way they were going to pursue this, but a few days later the phone rang.” 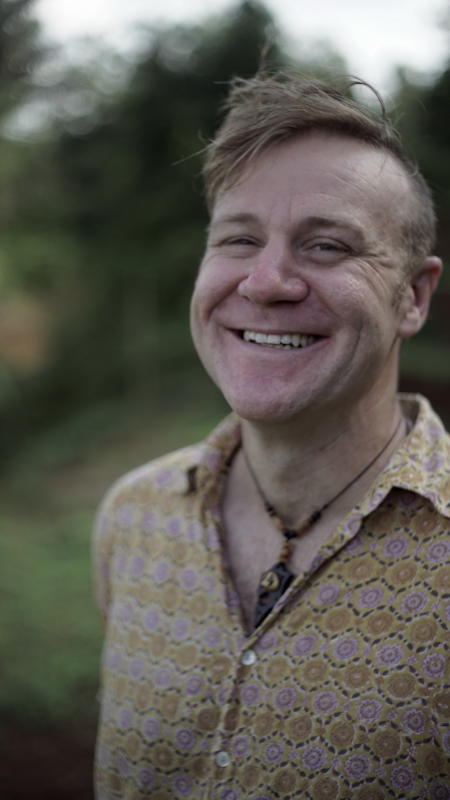 Thompson described the space as being more like a showroom than a warehouse. “It’s cozy — there are carpets, nightstands, lamps, and mattresses all over. There is a window in the showroom that looks into the factory space where the mattresses are made, and we will also be setting up beds in there and routing the sound into that space. We can accommodate as many people as show up and everyone will have a mattress. We hope it will be a comfortable enough atmosphere that people will lay on a bed — couples, partners, and families can share one if they wish.” [In an subsequent email, a spokesperson from the company wrote, “…although we will try to provide enough mattresses for everyone, there is a limited supply and we cannot guarantee that “everyone will have a mattress.” We will, however, have extra chairs and floor seating if all of the available mattresses are full. Hope to see you there!”]

Although the original plan was that this unique concept would dictate the musical program, Thompson said that finding the right music proved to be more difficult than he thought. “There needed to be something about lullabies and nocturnes in the title, but I discovered that there really are not a lot of pieces in 21st-century music with those titles. Born Sleeping certainly fits, even if it’s not a sleepy piece. It’s got a bounce to it, and we needed something with a little bit of energy because you can’t have an entire program of sleepy music.”

This concept may be a first for Cleveland, but Thompson said he couldn’t take credit for the idea. “About fifteen years ago I went to hear an artist by the name of Matt Sharp. We started talking and he told me how one time at the beginning of a tour, he didn’t have a venue for a show, so he did it in a mattress store and people were actually falling to sleep. I thought, ‘This is what I want to create,’ and Saturday’s performance will be the most laid-back concert people have ever attended.”

END_OF_DOCUMENT_TOKEN_TO_BE_REPLACED

Rodgers & Hammerstein’s Cinderella was originally produced for television in 1957 — seven years after the animated Disney film was released — and starred Julie Andrews. According to the Rodgers & Hammerstein website, it was viewed by over 100 million people. END_OF_DOCUMENT_TOKEN_TO_BE_REPLACED

The story line has its origin in an 1855 play and an 1842 farce that Thornton Wilder mined for his 1938 play The Merchant of Yonkers. When that turned out to be a flop, in 1954 Wilder made the crucial decision to re-center the show around the character of the legendary marriage broker Dolly Gallagher Levi and renamed it The Matchmaker. END_OF_DOCUMENT_TOKEN_TO_BE_REPLACED

The Dodero Center for the Performing Arts at the Gilmore Academy in Gates Mills is one feature of an impressive campus. The auditorium is shallow, the stage is deep, and the ensemble played without a shell. Throughout the program, the sound, especially in instruments’ lower registers, tended to disappear. END_OF_DOCUMENT_TOKEN_TO_BE_REPLACED