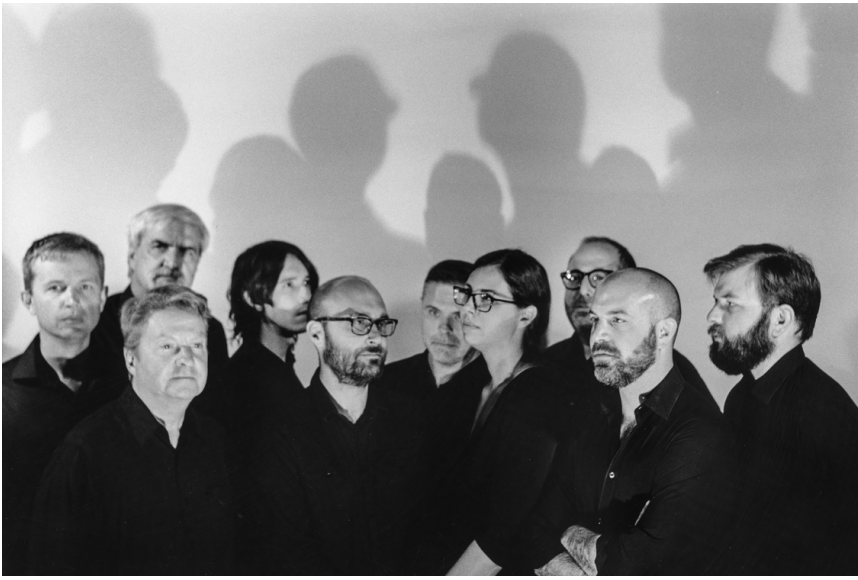 No Exit New Music Ensemble has scheduled three world premieres for its December concert cycle that begins at Praxis Fiber Gallery on Thursday, December 1, and continues on Saturday the 3rd at 8 pm (SPACES) and Friday the 9th at 7:30 pm (Kent State University).

Taking a novel approach to introducing the program, the ensemble sent Laura King to interview the three composers, revealing interesting insights into their individual personalities, sources of inspiration, and creative processes. 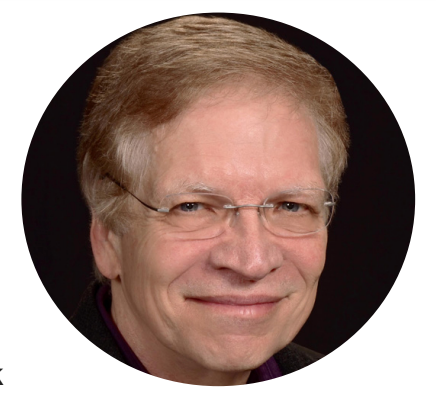 Having taught at Kent State for some four decades before his retirement four years ago, Frank Wiley can be seen to represent the academic side of No Exit, but he brings a freshness of perspective and style to that role that sets him miles off from his more “institutionalized” colleagues.

“My main emphasis in teaching was composition, of course, but I was also involved in many other activities,” he told King. “I founded the KSU New Music Ensemble and directed that group for many years. In the last few years before my retirement, I shared the directorship with my colleague Noa Even, a wonderful saxophonist specializing in new music. At various points, I also taught electronic music, music theory, conducting, and music history of the 20th and 21st  centuries, and for 14 years I was the director of the KSU Orchestra.

“Although it was often frustrating, my teaching career overall was very rewarding. I had the opportunity to work with some great colleagues, and I am convinced I learned as much from my students as they learned from me.”

Wiley was studying organ at the University of North Carolina when a biennial festival of new music took place. “I knew new music existed from reading, but I’d never heard anything like it! I realized that I wanted to perform new music and soon became aware that I wanted to be a composer. I’d begun composing music when I was very young, but this was the first time I realized I could do it ‘for real.’”

He attributes his stylistic development to his teachers — Roger Hannay at UNC and Donald Erb at CIM — who importantly mentored him but never tried to force him to imitate them. “Neither of these wonderful composers ever dictated musical style to me. They simply helped me develop on my own, which was the ideal way, for me at least, to learn.

“Over the years, as I have composed for solo voice, chorus, instrumental soloists and ensembles, orchestra, and electronics, there have been five stylistic changes in my work, but I think there has been a thread that has run through all the pieces. My music is always driven by emotion and drama, rather than being based in the cerebral realm. Rhythm is my obsession; my rhythmic approaches range from creating music with strong driving rhythms to music that almost completely removes the sense of rhythmic motion.” 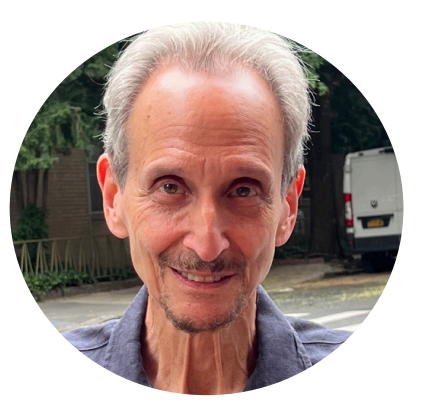 David Glaser summed up his persona with a geographical reference: “I was born, raised, and still live in New York,” he told King. “Whatever associations that sentence conjures up for you, I’ll live with them.”

Glaser had an intriguing introduction to Classical music. “One of my earliest memories is of listening to The Rite of Spring. But it was an encounter with a piece I hated that got me to start composing. I was reading a history of modern music (probably for a class) and read about Pierrot lunaire. It was grouped with Rite of Spring as one of three seminal works of the early 20th century.

“I listened to it and hated it. But it was supposed to be a touchstone of modern music, so I listened again. And again. I think I set myself the assignment of listening to the piece every day for a month. Familiarity bred love, and Schoenberg led to Webern. At that point, I decided to try my hand at composing.”

Glaser traces the main source of his musical inspiration to the instruments he’s working with. “As with most of my music, it is the colors and idiomatic qualities of the instruments, their points of similarity, and how they differ from each other that are the initial inspiration for the piece,” he said of Aurora 2. “The poetry finds its way into the piece as the nature of the ensemble reveals itself to me during the writing. What started as a light work in the serenade tradition ultimately demanded that I alternate the breezy music with darker, more dramatic passages.

“My work process includes lots of day-old coffee and the obsessive rewriting of passages I thought were finished. This piece was planned to have premiered a couple of years ago, but COVID-19 delayed that, and I took the opportunity to revisit and revise the piece.” 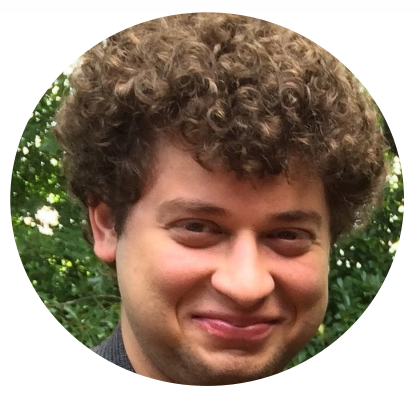 The youngest of the three composers, Max Friedman comes off as the most experimental. “I’m a Memphis-based composer, trumpet player, Yiddishist, and avant klezmer,” he told King. “My compositions frequently engage with topics such as rocks, interplanetary space, bagels, fish, and parasites, and tend to lie somewhere in the netherspace between hyper-conceptual “New Music,” klezmer, and just making things up as I go along. As a trumpet player and vocalist in classical art music, Yiddish music, and improvised music spaces, performance is central to how I approach my composing.

“I am also interested in the ways that interdisciplinary artistic inquiry can supplement and challenge normative social narratives. In my composition, performance, and research, I seek critical inquiry into and connections between the various modes of music-making particular to Yiddish speakers, as well as Yiddish-engaged cross-cultural musical situations. I am particularly interested in the interrelationships between Jewishness, whiteness, and Americanness; representations of Jewish masculinity in popular culture; and Jewish participation in global labor movements and class struggle.”