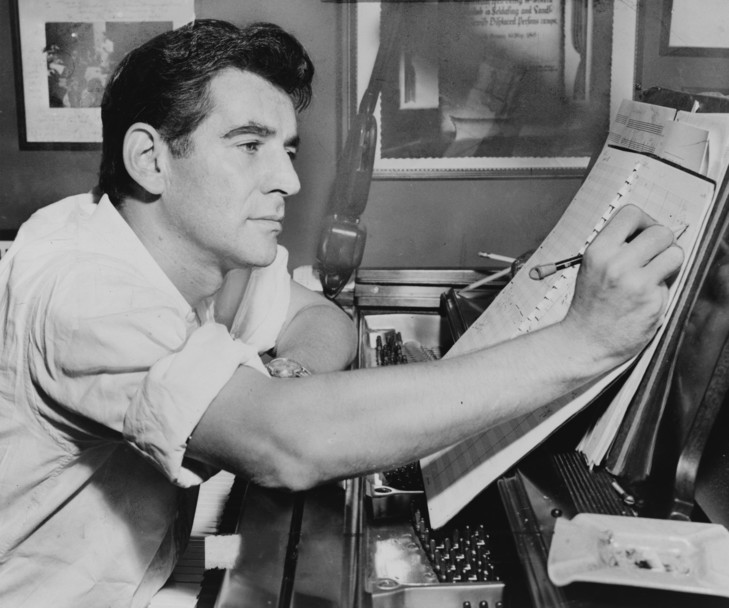 When Leonard Bernstein wrote his one-act opera Trouble in Tahiti in 1951, Harry Truman was president, unemployment was at 3.3%, and new roads were built to accommodate the increasing numbers of cars. A gallon of gas cost 19 cents, a loaf of bread 16 cents, and a dozen eggs 24 cents. I Love Lucy debuted on television, Disney’s Alice in Wonderland was released in movie theaters, and, the American Dream could only be achieved by moving to the suburbs.

This week, Oberlin Opera Theater will celebrate the 100th birthday of Leonard Bernstein with a tribute that includes Trouble in Tahiti along with music from his hit Broadway shows West Side Story, Candide, On the Town, and Wonderful Town. Performances take place in Hall Auditorium at 8:00 pm on Wednesday, November 7, Friday, November 9, and Saturday, November 10, and at 2:00 pm on Sunday, November 11. Raphael Jiménez leads the Oberlin Orchestra. Tickets are available online.

“The opera is a social commentary on life in suburbia,” Oberlin Opera Theater Director Jonathon Field said during an interview. Trouble in Tahiti opens with a jazz vocal trio espousing the virtues of living in a little white house in places such as Scarsdale, Highland Park, and Shaker Heights. “They’re singing about what was supposed to be the good life and all the things you were supposed to strive for. But Sam and Dinah discover that in reality, the idyllic 1950s suburban life in America is not all it’s cracked up to be.”

Bernstein wrote the libretto as well as the music — and as a piece of social commentary, Field said that the opera does predict the future. “It’s where we are now with what I like to call our screen addiction — people stuck on their iPhones,” he said. “At the end, when the young couple cannot resolve their problems, they go to the movies so they can be transported into the world that was promised to them.”

Although the running time is only 45 minutes, Field said that staging the opera is difficult. “It has seven scenes that go by quickly. The music never stops and everything needs to move fluidly from one scene to the next. Because the plot is a combination of satirical, serious, and just outright funny, I didn’t want it to be too heavy or too dark — I wanted the evening to be light so the audience would walk away with a big smile on their face.” 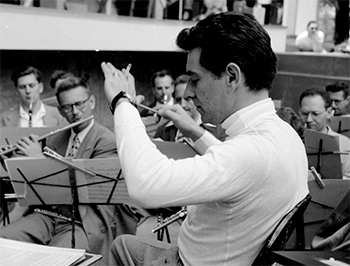 Bernstein rehearsing Trouble in Tahiti for its premiere at Brandeis

Bernstein wanted everything in the opera to be unmistakably American. The libretto is constructed in everyday language of the time, and the music is grounded in jazz, Broadway, Copland, and American popular song. “Bernstein once wrote that every word must be clearly projected, especially since there is no plot in the ordinary sense and very little action. He said that if the words are not heard, there is no opera. And since I am not using supertitles, it will be all up to the performers,” Field said.

The second half of the evening will be devoted to what Field called “the greatest hits of Leonard Bernstein.” The “musical review,” which Field assembled himself, will begin with the Overture to Candide. “It’s a great way to show off the orchestra. We then move on to West Side Story for ‘I feel Pretty,’ ‘Officer Krupke,’ and ‘Somewhere,’ which gets interrupted by the ‘Tonight, Tonight’ ensemble. It’s a great way to end that section.” 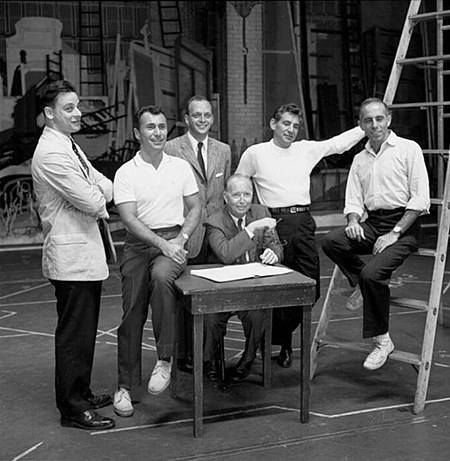 The West Side Story creative team

Premiering in 1953, with lyrics by Betty Comden and Adolph Green, and music by Leonard Bernstein, Wonderful Town tells the story of two sisters who leave Ohio to find fame in New York City. Based on the book My Sister Eileen, the musical features the songs “Ohio” (“Why oh why did I ever leave Ohio?”) and the “Wrong Note Rag.”

Bernstein’s On the Town, again with lyrics by Comden and Green, finds three sailors on a 24-hour leave in New York. “The song ‘New York, New York’ is a lot of fun and everybody gets to dance — Holly Handman-Lopez has created some wonderful choreography.” 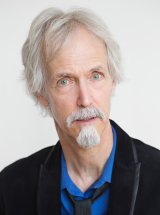 The evening will conclude with two more selections from Candide, “Glitter and Be Gay” and “Make Our Garden Grow.”

What is it about Bernstein that makes him such an incredible musical figure? “I think it’s his breadth and depth,” Field said. “People knew he was a genius because he could make complex things sound simple and accessible. And he could make all kinds of music sensible to a wide group of people. They’d say, ‘he wrote West Side Story and he’s doing Mahler, so it’s okay for me to listen to and like them both.’ And that broadened what was considered permissible in American culture.”

Field said the evening will show the diversity of Bernstein’s music. “And it’s a nice way to say, happy birthday Lenny.”

END_OF_DOCUMENT_TOKEN_TO_BE_REPLACED

Supported by engagingly, yet simple staging by Cara Consilvio, a well-prepared cast of singers told the archetypal story of Cinderella with charm and flair. Framing the production was  a sparse but colorful set and wonderful lighting by Dave Brooks. END_OF_DOCUMENT_TOKEN_TO_BE_REPLACED