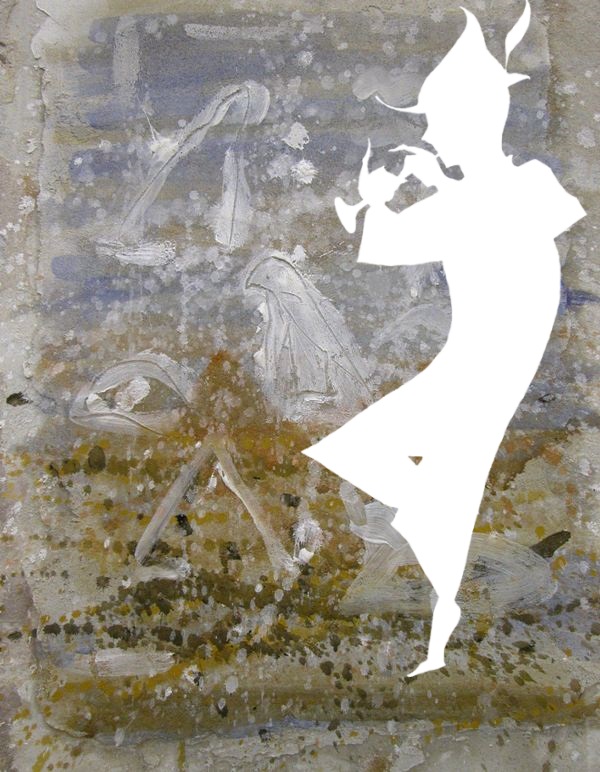 Here’s a story: a young prince named Tamino finds himself lost in a far-off land being pursued by a snake, and he faints. Three ladies, attendants of the Queen of the Night, appear and kill the snake. After arguing about which of them should stay with the handsome Tamino, they leave. Tamino wakes up just as Papageno, a birdcatcher who dresses like a bird, enters and complains that he has no wife — he also takes credit for killing the snake.

The three ladies reappear and put a padlock over his mouth to remind him that it is not good to tell lies. Before leaving they give Tamino a portrait of Pamina, the daughter of the Queen of the Night. In an instant, he falls in love. Thus the stage is set for one of the most beloved operas of all time: The Magic Flute.

On Friday, March 11 at 7:30 pm and Sunday, March 13 at 3:00 pm, Opera Circle Cleveland will present Mozart’s popular opera at the Westlake Schools Performing Arts Center. The cast includes tenor Brian Skoog as Tamino, baritone James Binion as Papageno, soprano Dorota Sobieska as Pamina, soprano Karla Cummins as the Queen of the Night, and bass Pawel Izdebski as Sarastro. Robert Cronquist will lead the Cleveland Women’s Orchestra. The production will include original animation created by Wanda Sobieska.

We spoke to Brian Skoog and James Binion and asked them to share their thoughts about the characters and Mozart’s score.

Mike Telin: Who is Tamino? What motivates him to fall in love with a photo and befriend a guy who dresses in a bird outfit? 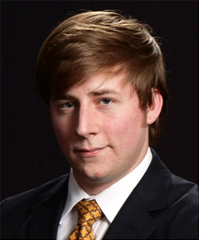 Brian Skoog: Well, that’s a good place to start for somebody who’s on a coming-of-age journey. I think the fact that he falls in love so quickly shows that he has some growing up to do, which Mozart demonstrates throughout the opera.

During the first rehearsals, Dorota Sobieska encouraged us to see what we find of ourselves in our characters. That’s always a good starting place. I can think of times in my life when I’ve done the same kind of thing as Tamino — like falling in love pretty quickly.

I was investigating the symbolism, and how the Masons viewed music: if it was played in a specific way, it could bring you enlightenment and truth. The scene leading into the finale of the first act is one that I’ve especially been focusing on, particularly the second aria, which comes right after what I consider to be the turning point for Tamino. I don’t think he sets out on a search for truth, but when he asks, “Oh eternal night, when will the darkness lift?” and he plays the flute for the first time, that’s when he begins his journey toward becoming more rational.

MT: After the very busy first act, you have quite a bit of down time. How do you stay in character?

BS: That is a little bit of a problem because so much goes on, and I feel like the audience could almost forget about Tamino. So when he does finally charge back in with the armored guards, that has to be a very big moment. It’s like during the presidential debates when one of the candidates asked, “Can I speak?” I think the down time places an extra importance on that scene because you have to get the audience remembering everything that he’s gone through.

MT: The opera was an immediate hit when it premiered and it still is popular today. Why do you think that is?

BS: This sounds like an obvious answer, but it’s the music. It’s not just that the music is tuneful, but the style that each character’s music is written in is great and represents them so well.

But I’m biased because I have one of the longest accompanied recitatives that Mozart ever wrote, at the end of act one. It’s the most complex harmonic language that I’ve heard from Mozart. It’s so nuts. Every minute the chords are changing, and to me it’s the pinnacle of Mozart’s opera writing. But as I said, I’m biased.

MT: This is your second time performing the role of Tamino. How is this experience different?

BS: Tamino has never really left me. Mozart kind of gets under your skin, so I’m always singing little bits here and there. But dusting it off and working on it again has been great. I don’t ever consider it to be a finished product, and it was nice to be able to start already knowing the words and the music. I can dig a little deeper and not be as panicked as I was when I was first learning the role. I’ve really enjoyed the chance to expand Tamino more. Anytime you’re with Mozart it’s like re-reading a good book or re-watching a great film: you’re always finding something new.

In a separate conversation, James Binion shed light on Papageno.

Mike Telin: Who is Papageno? 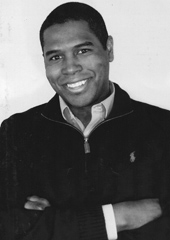 James Binion: He’s very colorful, not only in costume but in character all-around. He’s got to be one of the most dynamic characters I’ve played.

I think of him as being simple but believing he is rich. He has everything he needs. He trades birds for food and drink, so he wants for nothing. I envision him as sort of a modern-day pack rat. He doesn’t throw things away and he basically totes his life with him everywhere he goes.

I like to play him as somebody whose mood can change with the environment. He can go from feeling brave or confident to being scared at the drop of a hat. And he wears all these emotions on his sleeve. Of all the characters in the opera, I think he’s the one who provides the most comic lines.

MT: I also see him as somewhat of an opportunist, like when he accepts credit for killing the snake.

JB: He does, but his mood changes when he gets punished for telling the lie. So he has his opportunist moments, like when he’s trying to figure out what’s in it for him by going with Tamino to rescue Pamina. At first he says, no thanks. Then they offer him bells and a magic flute and he says, OK.

MT: What challenges does the role present?

JB: With this character, it’s flipping that switch from total confidence to being scared. One example is in the finale of act one, when Papageno and Tamino are trying to escape. As soon a Sarastro’s people come out, he sings about being a mouse and how if he were a snail, he’d curl up in a shell.

It can also be difficult staying in character and playing off of everything else that’s happening onstage when you don’t have any lines. 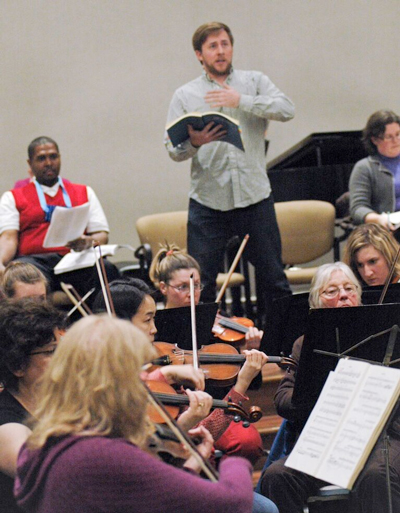 MT: You have a great scene at the end of the opera.

JB: The ending is a lot of fun, but at first I found it to be a challenge. Papageno’s at the end of his rope, saying that if somebody doesn’t show up to love him, he may hang himself. Then Papagena appears, and he’s suddenly full of exuberance. It’s mentally taxing to play — being at your lowest point and moments later being at your highest.

END_OF_DOCUMENT_TOKEN_TO_BE_REPLACED

Rodgers & Hammerstein’s Cinderella was originally produced for television in 1957 — seven years after the animated Disney film was released — and starred Julie Andrews. According to the Rodgers & Hammerstein website, it was viewed by over 100 million people. END_OF_DOCUMENT_TOKEN_TO_BE_REPLACED

The story line has its origin in an 1855 play and an 1842 farce that Thornton Wilder mined for his 1938 play The Merchant of Yonkers. When that turned out to be a flop, in 1954 Wilder made the crucial decision to re-center the show around the character of the legendary marriage broker Dolly Gallagher Levi and renamed it The Matchmaker. END_OF_DOCUMENT_TOKEN_TO_BE_REPLACED

The Dodero Center for the Performing Arts at the Gilmore Academy in Gates Mills is one feature of an impressive campus. The auditorium is shallow, the stage is deep, and the ensemble played without a shell. Throughout the program, the sound, especially in instruments’ lower registers, tended to disappear. END_OF_DOCUMENT_TOKEN_TO_BE_REPLACED