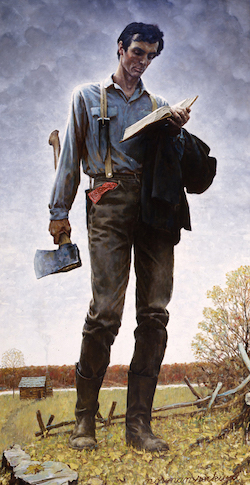 The Youngstown Symphony Orchestra, under conductor Randall Craig Fleischer, helped celebrate the centennial of the Butler Institute of American Art with a fittingly exciting and American program in Bacon Great Hall of the North Education Building on Saturday, July 27. The audience filled the converted church space, whose live acoustic was perfect for rousing works by George Gershwin and Leonard Bernstein, as well as TV and film composer Gregory Prechel’s Impressions of the Butler, featuring projections of paintings from the museum’s collection.

The highlight of the evening was a sparkling performance of Gershwin’s An American in Paris. Clarinet, horn, and oboe solos, as well as woodwind exchanges that alternate with brass- and percussion-dominated tuttis, give the impression of someone strolling the Paris streets. Xylophone helps punctuate the scintillating musical flow, as do flutes and English horn. After solos by the concertmaster, the other principal strings and woodwinds took center stage, shining with refined expression.

The principal trumpet introduces the bluesy third theme, which is followed by statements from the first and second violins, flutes, clarinets, and horns, as well as a concertmaster solo that was very attractive on Saturday evening. Fleischer conducted with admirable flexibility. A trumpet leads the livelier ragtime section that features triple groupings overlaying duple meter, as well as violin and tuba solos that glittered.

After the reprise — which begins with principal clarinet and moves to paired flutes — the final tutti gleamed with xylophone, a horn solo, and pyrotechnic brass and percussion.

The concert opened with a brisk and stirring performance of Bernstein’s catchy, ingratiating Overture to Candide. The fanfare-like opening features brass and percussion, and the entire intense exposition leads to a thinly-scored development with twinkling exchanges between solo flute and piccolo, and among other woodwinds. The brilliant, effervescent codetta ended with an explosion of musical sparks using all of the work’s thematic fragments. Fleischer was in careful control, and the breakneck tempo was a frothy delight.

Gregory Prechel’s Impressions of the Butler opens with the image of Norman Rockwell’s famous portrait Lincoln the Railsplitter (above). A section for full orchestra, dominated by solo trumpet, led to a lyrical, diatonic concertmaster solo. The second tutti, decorated by chimes, two flutes, and triangle, makes way to bassoon, flute, and oboe solos. 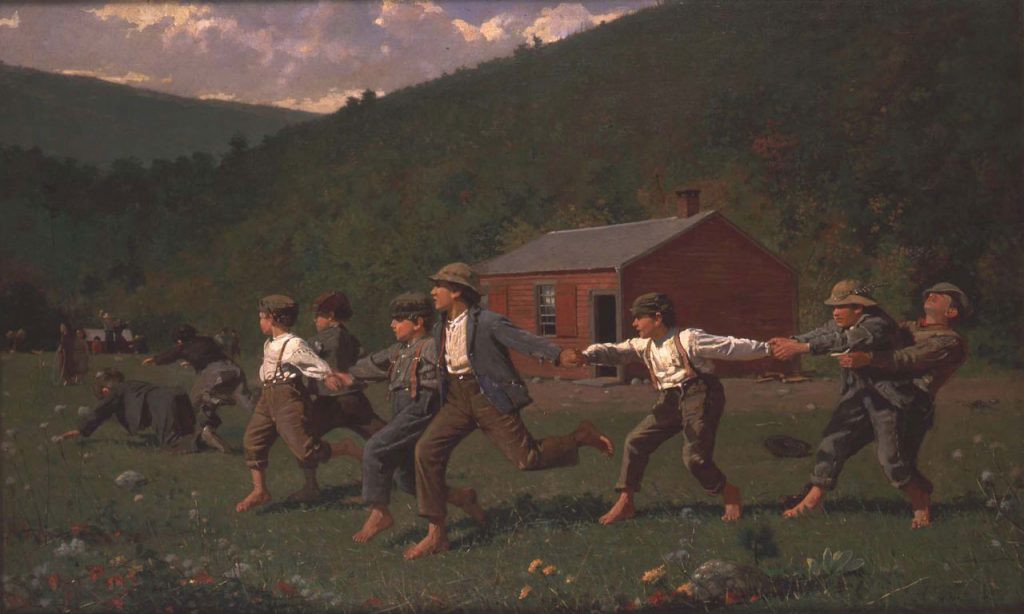 Prechel portrayed William Gropper’s Youngstown Strike with intense fortissimo brass and sforzando timpani. A poignant violin solo with accompanying violins brought things around to a tutti with a long and powerful closing crescendo. The space was intimate, but the sound projection was bright and glorious.