William Youn and Soo-Yeon Ham played the last notes in the Semi-finals on Wednesday evening — lots of them — and contrasts abounded. 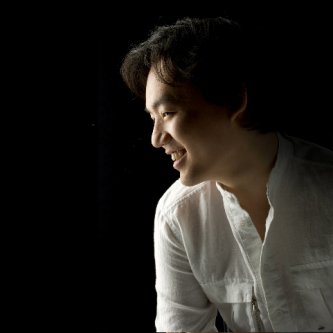 Youn made his final statements before the jury with Fauré’s Nocturne in D-flat, Schumann’s ‘Davidsbündlertänze’ and two Liszt pieces, ‘Benédiction de Dieu dans la solitude’ and ‘Concert Paraphrase of Rigoletto’.

His performances were markedly consistent with his appearances in the first two rounds. He has whole armories of technical weaponry to deploy and his playing style is striking and intense. But in anything above a mezzo forte, he can sound steely and harsh. His voicing can be inconsistent, allowing notes to pop out of the texture as they did in the ebb and flow of the Fauré. Too bad, because there were some lovely movements in the Schumann when Youn relaxed and produced a gentler, kinder tone. 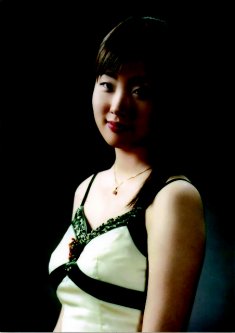 Soo-Yeon Ham’s efficient and understated playing style conceals a wealth of technique. Her opener, Chopin’s mercurial b minor Sonata, was well-paced and dramatic without becoming percussive. The funeral march set out at a stately pace and moved ahead with fine elasticity. Impressively, the final melismas flowed along seamlessly, unsullied by accents.

Ham then submerged herself in the shimmering, mysterious world of Ravel’s ‘Gaspard de la Nuit’, perhaps bringing in the most characteristic performance of a French impressionist piece in the Semi-finals.

Her 32nd place in the draw guaranteed her the last word in all three rounds. At the end of the second, she charmed us with all twelve of Chopin’s Etudes, op. 12. Tonight, she nearly pulled off another programming coup with Liszt’s ‘Venezia e Napoli’, had Liszt had the good sense to cut his romp through Italian tunes down by half. As attractive as Ham’s playing was, this one went on too long and was approached too seriously.

Youn’s two Liszt pieces were also a bit too earnest. OK, the ‘Benédiction de Dieu’ should be bathed in religious light of a posturing sort, but the paraphrase of Rigoletto is an encore, pure and simple. Pianists should look like they’re having fun playing this stuff!