During the first round, contestants have 20 minutes to introduce themselves to the audience, and the four pianists in Session One used them to bring out their best musical personalities. 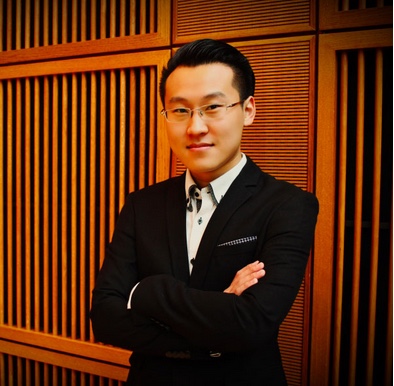 Kicking off the 2021 edition of the Competition was Lin Ye (28, China) who demonstrated his ample technical ability in Chopin’s Etude in A Minor, Op. 25, No. 11 (“Winter Wind”). His well-balanced chords in the opening led into the fast section that emphasized the virtuosic passages rather than the famous repeated theme.

Ye sounded most at home with Brahms. His interpretation of the Intermezzo in E-flat Major, Op. 117, No. 1 was sensitive and lyrical, and he played the long melodic lines with a sense of direction. Ye revealed his flashier side during Liszt’s Transcendental Etude, S. 139, No. 4 (“Mazeppa”). While juxtaposing fiery and calm passages the pianist never lost track of the composer’s melodic material. 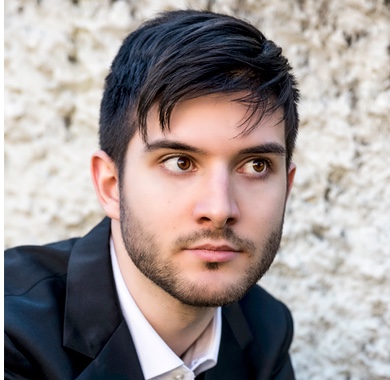 Stefano Andreatta (29, Italy) introduced himself via Beethoven’s Sonata No. 13 in E-flat Major, Op. 27, No. 1 (“Quasi una fantasia”). His playing in the opening movement was elegant, with clean articulations and clear phrasing. The Allegro molto e vivace, was classy, the sharp accented notes never blurring the long, melodic lines. In the Adagio con espressione he highlighted the “espressione” of the movement title, taking time at the ends of phrases.

The pianist was clearly having fun during the concluding Allegro vivace. This was clean playing, full of dynamic shifts and attention to Beethoven’s sudden mood changes. The coda sparkled. He ended the set with Chopin’s Etude in C Minor, Op. 10, No. 12 (“Revolutionary”), adroitly balancing its virtuosic runs and passionate melody. 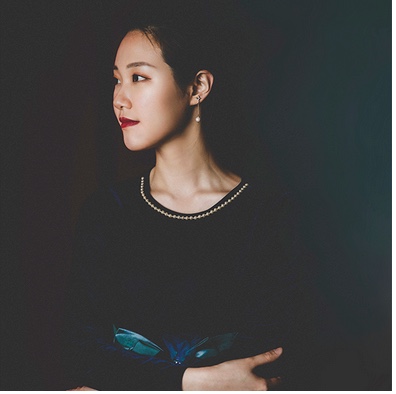 Ying Li (23, China) also chose Chopin to open her set — the brief Etude in A Minor, Op. 10, No. 2. Li made easy work of the sweeping, expansive lines with clear, but not overpowering accompanying figures. The rest of her program was dedicated to a delightful performance of Beethoven’s Sonata No. 28 in A Major, Op. 101. In the opening movement — Etwas lebhaft, und mit der innigsten Empfindung (Somewhat lively, and with innermost sensibility) — she beautifully followed the composer’s title markings.

Li brought out all the playfulness in the faster second movement, leading into the Lebhaft, marschmäßig that never became bangy. The Adagio was defined by well-voiced chords, while the purity of her virtuosic scale passages in the Allegro brought the performance to a grand conclusion. 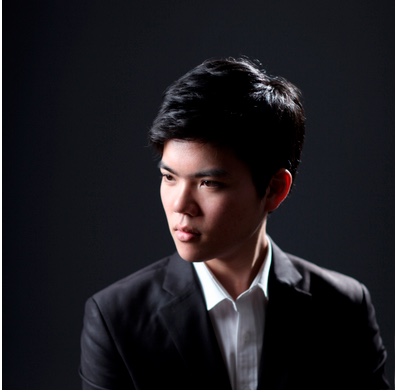 Honggi Kim (29, South Korea) began with Chopin’s Etude in E-flat Major, Op. 10, No. 11. His performance was beautifully expressive and full of character. Haydn is in Kim’s soul and his performance of  the Sonata in E-flat, Hob. XVI: 52 was memorable. The playful Allegro (Moderato) featured sparkling, clean passages, tossed  off with aplomb.

The Adagio was contemplative, but not over-thought, and the Finale: Presto was fast out of the blocks and featured many character and color changes, as well as fast technical passages that sounded like child’s play.

Jackson began the program with a recitation of Langston Hughes’ poem “Helen Keller” — the first of five poems by Hughes that served as interludes between each piece on the first half. END_OF_DOCUMENT_TOKEN_TO_BE_REPLACED

Pianos with pins and tape on strings, a bass drum and tam tam, crotales, Almglocken, and vibes. Microphones were hooked up all around the instruments. The feed was sent to speakers around the room. Lighting designer Nicholas Houfek hung incandescent globes over the arrangement of instruments from thin black wires stretching across the beams. END_OF_DOCUMENT_TOKEN_TO_BE_REPLACED

From the podium, Elim Chan set an ambitious tone for the evening. The rising star conductor, here in her Cleveland Orchestra debut, has a commanding style, and every twist and turn in Saturday’s performance tracked closely with her baton. END_OF_DOCUMENT_TOKEN_TO_BE_REPLACED