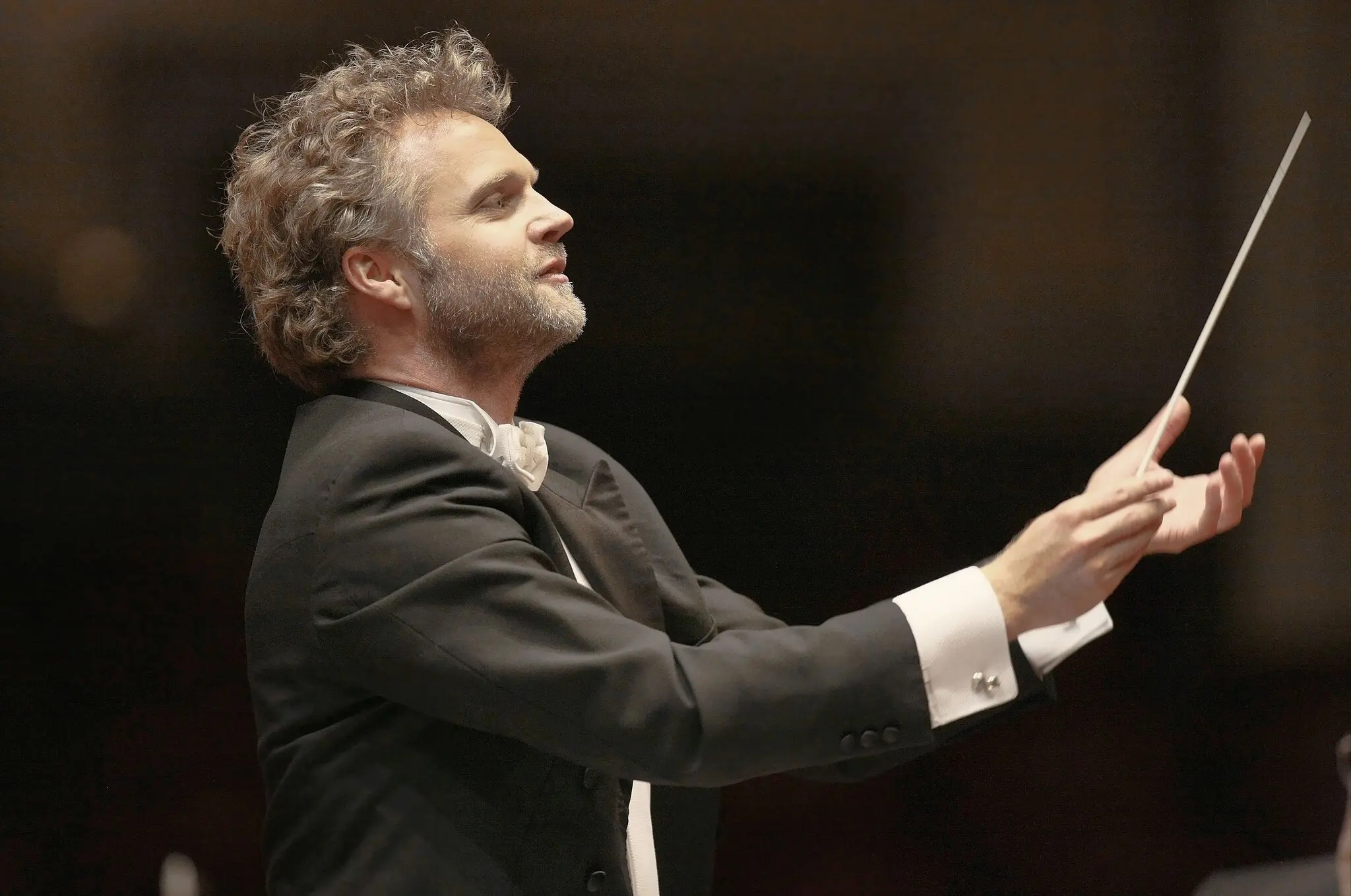 The Daily Diary is back from its two-week hiatus!

•Not Your Grandmother’s Classical Music features composers from Hungary, India, Ukraine, and the US

•An insightful interview with Huang Ruo about his new opera M. Butterfly

This week’s episode of Not Your Grandmother’s Classical Music, hosted by Eric Charnofsky, airs from 2:00 to 4:00 pm. The program includes two songs by Liszt arranged for solo piano, Morning Love for sitar, flute, tabla, and orchestra by Ravi Shankar, Sylvia Songs by Jenny Olivia Johnson, and Valentin Silvestrov’s Symphony No. 5. Click here to listen to the internet feed from WRUW.

The Minnesota Orchestra has announced its new music director: Danish conductor Thomas Søndergård (pictured, above). He has guest conducted for ensembles around the world, and in November, he’ll add The Cleveland Orchestra to that list with a program featuring Stravinsky’s The Firebird — the complete ballet version.

And speaking of The Cleveland Orchestra, you can get individual tickets for that concert and any other concerts in their 2022-23 season starting today. The ensemble’s 105th season is set to include nineteen Orchestra debuts, four world premieres, and a new piano recital series. Purchase tickets online or through the Severance Music Center Ticket Office. 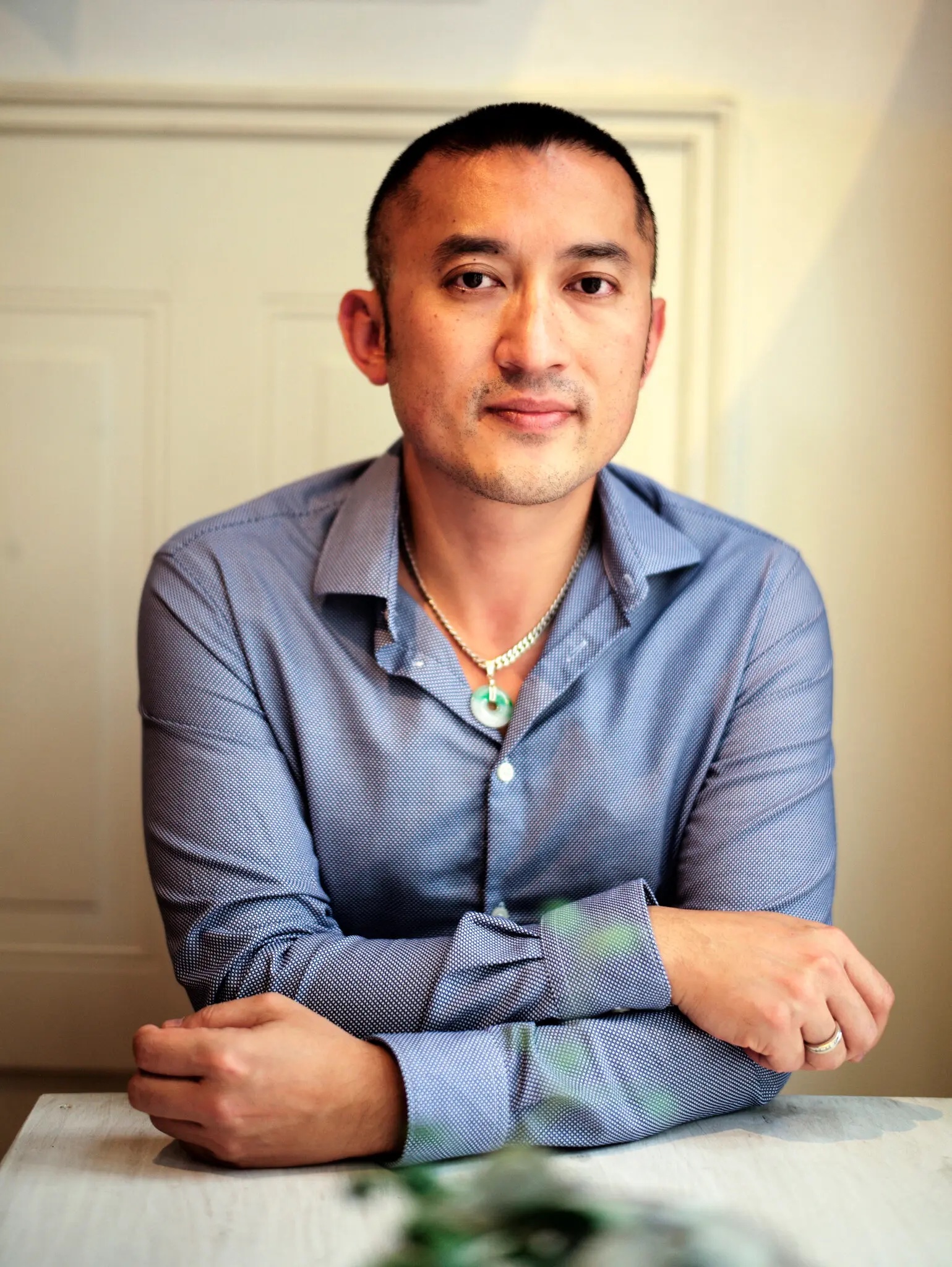 Composer Huang Ruo has turned Puccini’s Madama Butterfly on its head with his new opera M. Butterfly, based on David Henry Hwang’s play of the same name. The Chinese-born composer and Oberlin graduate set out to combat the work’s racial and gender stereotypes. “The big picture [of Puccini’s work] is this kind of imbalance between East and West, and the smaller picture is the interplay of male and female, and Asians being treated as subhuman,” Ruo told The New York Times. “That is entirely reversed in M. Butterfly.”

If you’ve heard a piece by Cécile Chaminade, it’s likely her Flute Concertino in D. During her lifetime, the French composer won acclaim for her piano salon music and songs, but most of them were forgotten during the late 20th century. Her catalog includes orchestral suites, a ballet, and even a comic opera — but it’s her work for flute and orchestra which has endured into the present day. 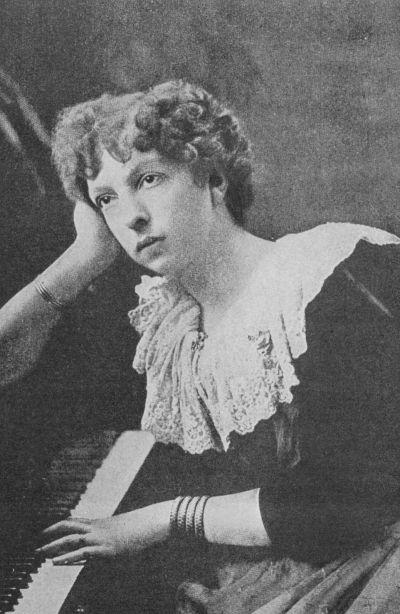 Born on this day in 1857 in Paris, Chaminade was denied a formal conservatory education by her father but continued studying composition privately with acclaimed teachers. Inspired by French Romanticism, her works are infused with sweeping melodies and lyricism. As a concert pianist, she toured internationally both in Europe and the United States, and in 1913 she became the first woman to be granted admission to the Order of the Legion of Honour.

However, negative press attention — most of which dismissed her based solely on gender, and derided her salon music as “too feminine” — eventually caused her compositions to fall out of favor. Take a listen to her works, though and you’ll find a lot to love. There’s Pieces Romantiques for piano four-hands, and of course, there’s the Flute Concertino…or if you’ve heard that one already, take a listen to this version for bassoon.

END_OF_DOCUMENT_TOKEN_TO_BE_REPLACED

The strings-only work by Berg has made relatively frequent appearances on the Orchestra’s programs. In 2021, the musicians recorded it for the In Focus series, and it appeared again on last year’s European tour. Friday’s rendition maintained the group’s characteristic light and effortless playing, each section blending as much as possible to echo the work’s original form as a string quartet. At fifteen minutes total, the piece is quite short, but the dense encoded musical meanings require some extra-attentive listening. Splitting up the three movements ensured that each one could be appreciated on its own. END_OF_DOCUMENT_TOKEN_TO_BE_REPLACED