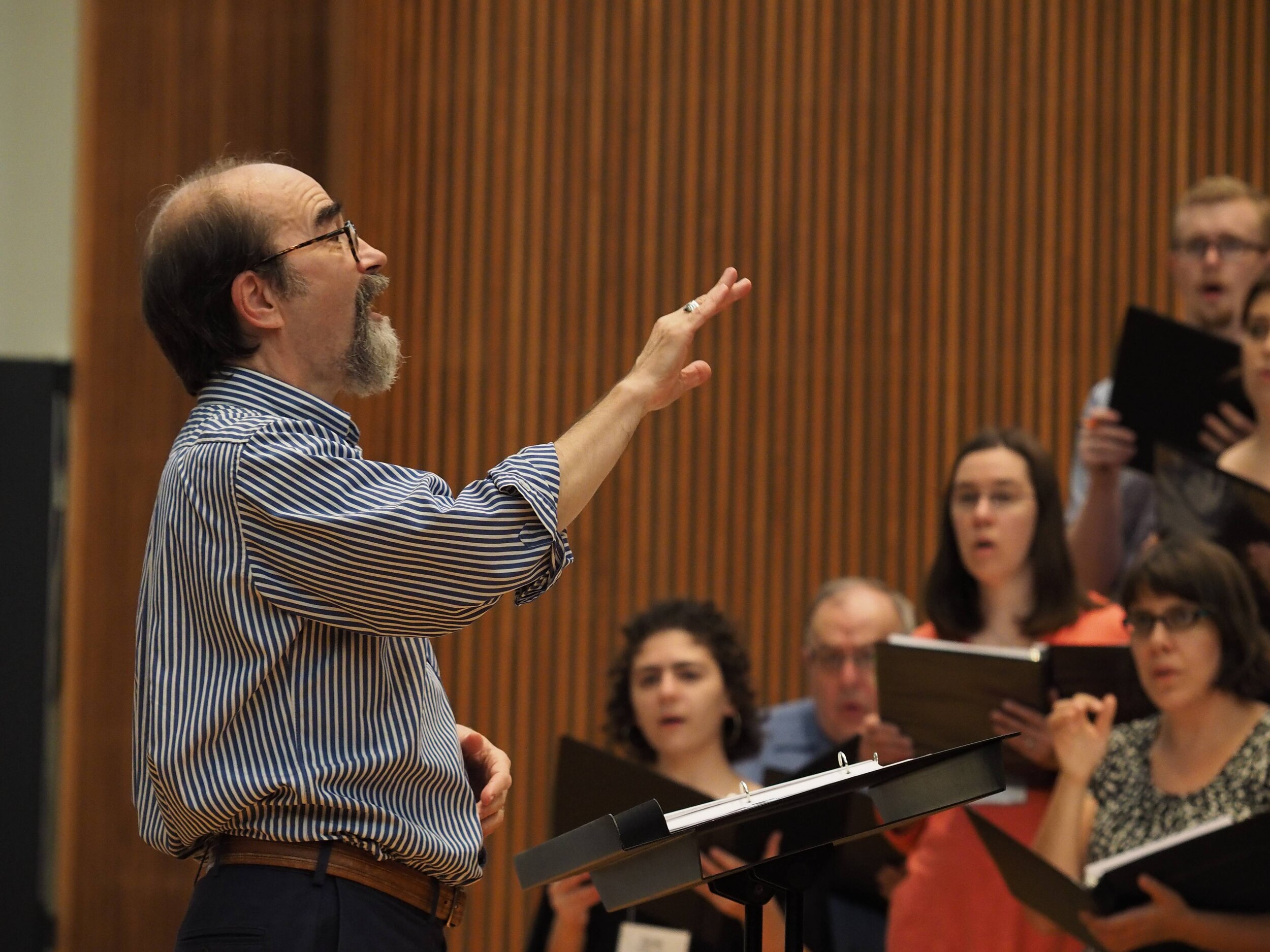 Interesting Reads: Today’s New York Times Arts Section highlights the “Scandinavian Cello School” in Lund, Denmark. Although the Headline —  When the Cellos Play the Cows Come Home — and the captivating photo might lead you the laugh it off, don’t. Founded by British cellist Jacob Shaw, the school offers residencies to students from around the world to hone the development of their musical and professional skills — all the things they don’t teach in conservatory. Yes, part of that does include playing for the cows.

When researching births and passings for the Daily Diary it’s always interesting to see who pops up. Today, April 29, presented a list of seven interesting artists. What quickly became apparent is that the group presented the opportunity to create a playlist perfect for people whose musical tastes are all over the map — like mine.

First up is Russian composer, teacher, and conductor Anatoly Liadov, who was born on this day in 1855 in St. Petersburg. His best-known orchestral works include the tone poems Baba Yaga, Kikimora, and The Enchanted Lake. To hear a 1963 studio recording by George Szell and The Cleveland Orchestra of The Enchanted Lake, click here.

In 1879 conductor Sir Thomas Beecham, 2nd Baronet graced the world with his presence in St. Helens, Lancashire, England. Born into a wealthy industrial family, Beecham used the family fortune to finance his passion for opera, staging seasons at Covent Garden and Drury Lane. A champion of works by composers he felt were neglected in Britain, he was a strong advocate for the music of Delius. Click here to listen to Beecham lead The Royal Philharmonic in the composer’s On Hearing the First Cuckoo in Spring.

Born in Washington D.C. in 1899, Edward Kennedy “Duke” Ellington would go on to become a celebrated composer, pianist, and band leader. During his long career, Ellington garnered a national and international profile through his orchestra’s appearances at Harlem’s Cotton Club and on European tours.

In 1989 Gunther Schuller wrote: “….[Music was Ellington’s] total life and his commitment to it was incomparable and unalterable. In jazz he was a giant among giants. And in twentieth century music, he may yet one day be recognized as one of the half-dozen greatest masters of our time.” Click here to listen to Ella Fitzgerald sing Ellington’s Mood Indigo.

Next up is Belgian jazz harmonica player Jean-Baptiste Frédéric Isidor, Baron Thielemans, better known as Toots Thielemans. Born in 1922, his first professional performances were with Benny Goodman’s band when they toured Europe in 1949 and 1950. His list of collaborators is a Who’s-Who in jazz. In 2009 Thielemans was named a Jazz Master by the National Endowment for the Arts. To listen to Thielemans perform Bluesette in Rotterdam, Netherlands, 2009, click here.

Born in Abbott, Texas in 1933, musician, actor, and social activist Willie Hugh Nelson earned critical success for his albums Shotgun Willie (1973), Red Headed Stranger (1975), and Stardust (1978). Additionally, Nelson has acted in over 30 films, co-authored several books, and has been involved in promoting the use of biofuels and the legalization of marijuana. Click here to listen to Nelson’s version of Irving Berlin’s Blue Skies.

Rounding out the list of April 29 birthdays is singer/songwriter China Forbes who entered the world in 1970 in Cambridge, Massachusetts. While studying visual arts at Harvard University, Forbes met pianist Thomas Lauderdale. Later while he was living in Portland, Oregon, Lauderdale asked Forbes to sing with his new band Pink Martini, a group he  had created to perform at political fundraisers. Today she remains one of the ensemble’s lead singers. Click here to listen to Forbes perform her song Hey Eugene with Pink Martini.