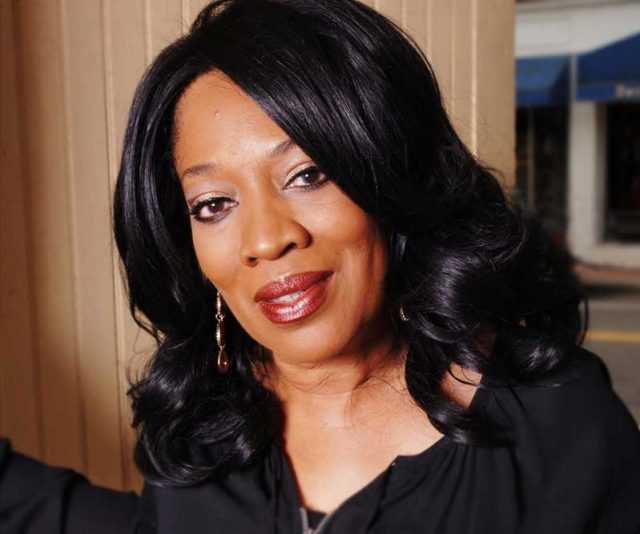 There’re plenty of concerts happening in the area the weekend — check our concert listings page for details.

The Crafting Change symposium continues today at 3:00 pm with “Power Ground Water” Interdisciplinary artist and NYU educator Taylor Levy addresses the ways technology as a medium for expression means different things to different people — and specifically what it means to Levy, through her work in the studio and the classroom. The fascinating series continues through June 18. Click here for details.

The Center for Arts-Inspired Learning (CAL) has announced that Sheffia Randall Dooley has been appointed the new CEO and President of the organization. An experienced arts administrator and leader, Dooley succeeds Marsha Dobrzynski whose retirement on June 30 comes after a celebrated 27-year tenure leading the organization. Dooley will assume responsibilities on July 1. 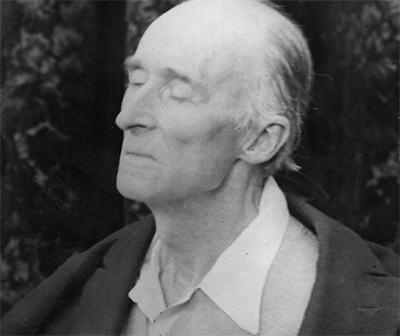 Today we mark the passing of British composer Frederick Delius in 1934 in Grez-sur-Loing, France. On a personal note, I fell in love with his music as a teenager playing “Walk to the Paradise Garden,” from his opera A Village Romeo and Juliet, in youth symphony. At the time, little did I know that The Paradise Garden was actually a Pub. Unlike many composers whose music I was initially taken by, my feelings for Delius have never waned. Click here to listen to a performance by the London Symphony Orchestra under the direction of Sir John Barbirolli.

Born in Bradford, England on January 29 1862, Frederick Theodore Albert Delius had little interest in the family business. In 1884 he was sent to Florida to manage an orange plantation. Realizing that orange business was not for him, Delius returned to Europe two years later.

His first musical successes came in Germany in the late 1890s although his music was regularly seen on British concert programmes until conductor Sir Thomas Beecham became a champion of his works. In 1909 Beecham conducted the full premiere of A Mass of Life, and a year later he staged the opera A Village Romeo and Juliet at Covent Garden. In 1929 the conductor produced a six- day Delius festival as well as recording of many of his works. Although in his later life Delius contracted syphilis and  was left both paralysed and blind, he completed late compositions with the assistance of his scribe, Eric Fenby.

Click here to watch the documentary A Portrait of Frederick Delius: Life and work of the English Romantic composer. The hour-long program includes commentary from Sir Charles Mackerras, the Welsh National Opera Orchestra, violinist Tasmin Little, cellist Julian Lloyd Webber, baritone Thomas Hampson, the Brindisi Quartet, the Brabant Orchestra of Holland, conducted by Richard Armstrong, and the Brighton Festival Chorus. Additionally, Robert Threlfall of the Delius Trust explains his continuing work on the complete edition and his fascinating research into the original manuscripts and Sir Thomas Beecham’s editing and Dr. Eric Fenby talks about his time with the composer.

Based on recent events, its new designation might well be “Chamber Music Way” in honor of the fine performances that are taking place this month at Gilmour Academy in Gates Mills and The Grove Amphitheatre in Mayfield, courtesy of ENCORE Chamber Music Institute and ChamberFest Cleveland, respectively. In addition to the distinction of presenting some of the first in-person performances to come onto the calendar since the pandemic, both organizations were making their debuts in new venues. END_OF_DOCUMENT_TOKEN_TO_BE_REPLACED

On Sunday, June 6, Cleveland piano fans got an opportunity to hear Kohlberg himself in a short solo recital that formed the coda to Music From The Western Reserve’s online concert series. END_OF_DOCUMENT_TOKEN_TO_BE_REPLACED

END_OF_DOCUMENT_TOKEN_TO_BE_REPLACED

This year the majority of the concerts are being held at a single location, the magnificent Grove Amphitheatre in Mayfield. Although the venue has no permanent seating, lawn chairs and blankets are the perfect solution. Picnics are encouraged and the responsible consumption of alcohol is permitted. Think Blossom Music Center on a smaller scale and you’ll get the picture. END_OF_DOCUMENT_TOKEN_TO_BE_REPLACED

The series opener, “Legends,” celebrated the return of in-person concerts with music by Antonín Dvořák, Enrique Granados, Paul Wiancko, and Franz Schubert. The musicians displayed the wide range of expression and color, enchanting communication, and technical brilliance that chamber music can provide. END_OF_DOCUMENT_TOKEN_TO_BE_REPLACED

Music director Franz Welser-Möst set the stage in his introductory video remarks, describing the Berg era as “the ‘Roaring 20s’ aftershock of World War I, a blooming of musical styles never experienced before or since.” END_OF_DOCUMENT_TOKEN_TO_BE_REPLACED