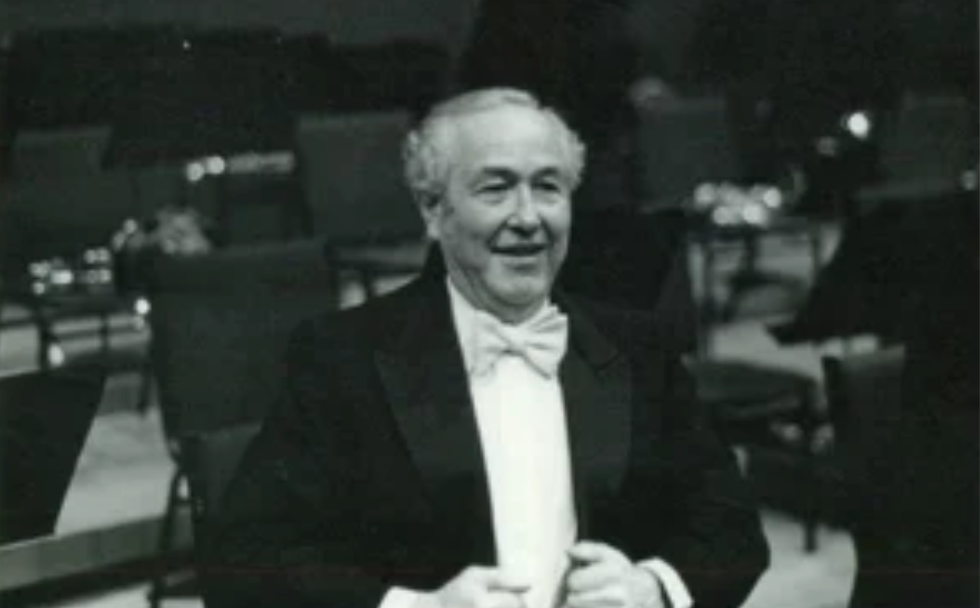 Pace yourselves — you won’t make it to all of these performances, but they’re all interesting!

On Saturday at 4:00 & 7:30 pm, Les Délices kicks off both the weekend and their new season with The Highland Lassie — a program that evokes the wild and rugged beauty of Scotland’s heathered hills. Soprano Elena Mullins sings tales of love and loss including Barbara Allen and Robbie Burns’ famous A red, red rose along with more Scots songs and reels from 17th & 18th century sources. Dunham Tavern, 6709 Euclid Ave., Cleveland. Tickets available online. 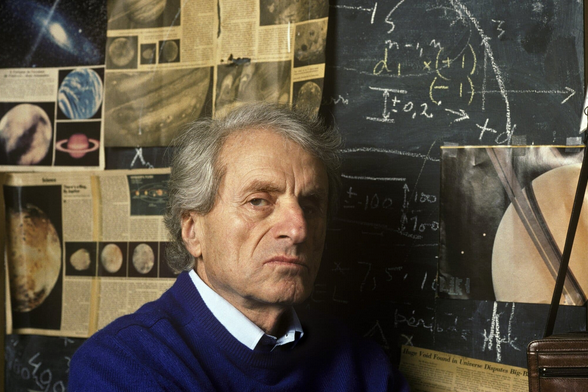 Several big names share anniversaries on September 23. Those who died on this date include Italian composer Vincenzo Bellini (1801-35) and English composer Malcolm Arnold (1921-2006). On the less grim end of the spectrum, pioneering jazz saxophonist John Coltrane (1926-67) shares a birthday with a giant of the flute, Julius Baker (1915-2003), who was born in Cleveland (pictured at top).

Soon after completing his studies at Eastman and then at Curtis, Baker took up the post of second flute in The Cleveland Orchestra from 1937-41. Short stints as principal with the Pittsburgh and Chicago Symphonies followed before he found a home for eighteen years in that position with the New York Philharmonic.

His powerful legacy extends from the orchestral side of the field to chamber music — he was a founding member of the Bach Aria Group — and pedagogy. He taught at Curtis, Juilliard, and Carnegie Mellon, and his many famous students include The Cleveland Orchestra’s own Joshua Smith and Mary Kay Fink. Baker’s dedication to teaching continued until the week he died at the age 87 in 2003.

Among his many recordings, here’s a video of Baker playing the first movement of Bach’s Fifth Brandenburg Concerto with violinist David Nadien, pianist Leonard Bernstein, and the New York Philharmonic. (Jarrett Hoffman)

September 24 was the birthdate of two Eastern European figures who emigrated to the West: Czech composer Václav Nelhýbel in 1919 (who ended up in the United States writing music especially for student musicians), and Andrzej Panufnik in 1914 (who fled Poland — under circumstances said to resemble a John le Carré spy novel — to settle in England).

The only Cleveland connection to note here is that Frederick Fennell recorded the Adagio from Nelhýbel’s Trittico with the Dallas Wind Symphony. Listen here.

And on this date in 1945, English composer and conductor John Rutter was born in London. Founder of the Cambridge Singers and editor with Sir David Willcocks of five volumes of Carols for Choirs, Rutter is wildly popular with choral ensembles, especially in the United States.

Quire Cleveland sang his carol There is a flower at Historic St. Peter Church in 2015 (Ross W. Duffin conducts, and Margaret Carpenter Haigh is the soloist), and JR Fralick led his Requiem with the Old Stone Choir in 2015 (Brenda Pongracz sings the soprano solos). Another Cleveland performance of the Requiem featured the Brecksville-Broadview Heights High School Choirs and Orchestras at the Shrine Church of St. Stanislaus in 2013. (Daniel Hathaway)