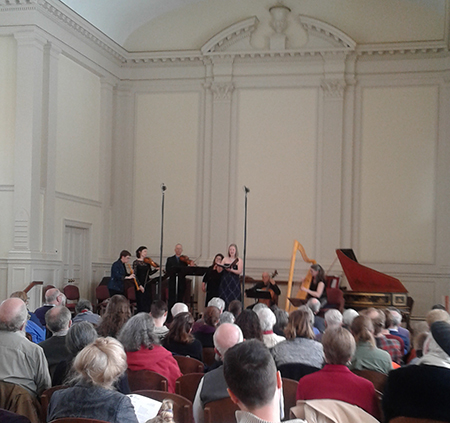 Les Délices’ artistic director Debra Nagy quipped to the audience in Herr Chapel at Plymouth Church on Sunday, March 11, that the afternoon’s program could be nicknamed “Dido three ways.” Joined by the wonderful soprano Clara Rottsolk and the splendid Baroque harpist Maria Christina Cleary, Nagy and her ensemble explored the tragic story of Dido, Queen of Carthage, as chronicled in gripping performances of highly dramatic music by a trio of composers: Francesco Cavalli, Michel-Pignolet de Montéclair, and Henry Purcell.

Nagy and Andrijeski provided an interlude in the form of the “Plainte” and “Passacaille” from Marin Marais’ Suite in g. Somber enough at first, the mood was soon enlivened by elaborate runs where the two soloists chased each other like playful squirrels. 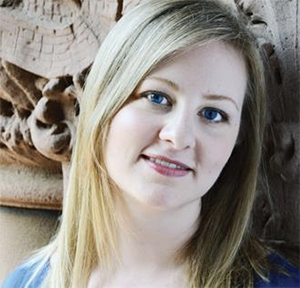 Dido’s second self-sacrifice was depicted in Montéclair’s La Mort de Didon, a cantata that finds Rottsolk as the Queen vacillating between anger and resignation. The original orchestration was enriched by Nagy’s addition of parts for second violin and viola. Although intended for the drawing room, the Montéclair is theatrical in its own right with its slashing dotted rhythms and restless instrumental lines.

An interlude from the pen of Purcell included his Pavane in 4 Parts and Chacony — the third chaconne of the afternoon and a particularly sprightly one. Then came the most famous treatment of Dido’s death, “When I am laid in earth,” from Purcell’s own Dido and Aeneas, preceded by the recitative in which the Queen takes leave of her confidante Belinda.

Les Délices’ winning combination of rigorous scholarship and unpretentious delivery again worked laudably in the ensemble’s favor on Sunday afternoon. While an afternoon devoted principally to lamentation could be a downer, Nagy balanced this program with contrasting works, and populated her ensemble with just the right artists to pull it off. 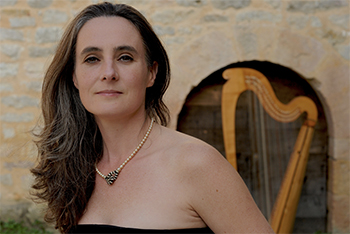 Rottsolk’s strong communicative powers completely engaged the audience, and Cleary, ter Linden, and Milnes provided continuously colorful realizations of the composers’ bass lines. If, like Dido, you have to shuffle off this mortal coil more than once in an afternoon, these are the people you want to have supporting you.

Supported by engagingly, yet simple staging by Cara Consilvio, a well-prepared cast of singers told the archetypal story of Cinderella with charm and flair. Framing the production was  a sparse but colorful set and wonderful lighting by Dave Brooks. END_OF_DOCUMENT_TOKEN_TO_BE_REPLACED

END_OF_DOCUMENT_TOKEN_TO_BE_REPLACED

The music isn’t easy to play, either. Over the course of two hours, all of the musicians brought fantastic focus to the unrelenting tricky rhythms and countless layers of parts, all of which require a high level of individual responsibility. Even in the moments of calm, the accompaniment remains perpetually unsettled. Adams — who made a sprightly presence on the podium — combines minimalist, repeating motives in gradual layers, which eventually become so dense they overwhelm the senses. Lisa Wong deserves special mention for her thorough preparation of the Cleveland Orchestra Chorus, as does Jennifer Rozsa for the Children’s Chorus, which made a brief but memorable appearance in the last few minutes. END_OF_DOCUMENT_TOKEN_TO_BE_REPLACED