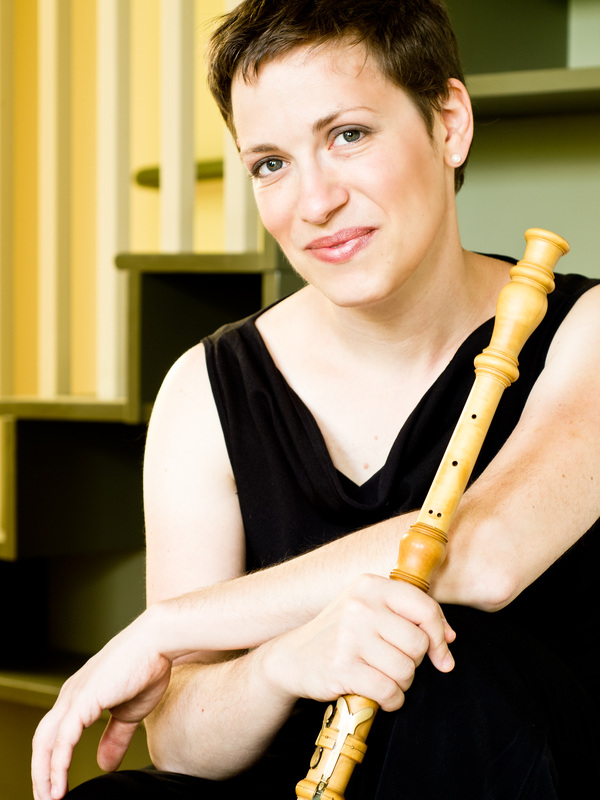 The mid-1700s was a time when French aristocrats viewed leisure as an occupation, furnishing extravagant houses with the latest trends in art and design. They also perused their fancies as patrons of the arts.

This weekend Les Délices will explore the music from that brief period of time in a program entitled “The Age of Indulgence” on Saturday, November 7 at 8:00 pm at Survival Kit Gallery, and on Sunday, November 8 at 4:00 pm in the Herr Chapel at Plymouth Church. A pre-concert lecture will begin at 3:00 on Sunday.

The program continues Les Délices’ exploration of experimental works from the French Rococo. The program will feature quartets from François-André Philidor’s Art of Modulation, as well as music by Michel Blavet, Louis-Gabriel Guillemain, Jacques Duphly, and Jean-Philippe Rameau.

“This program is a culmination of a longer-term project,” Les Délices founder Debra Nagy explained during a telephone conversation. “In our second season we played one of the quartets by Philidor from the Art of Modulation. It’s a set of six, and I’ve slowly been exploring all them. We performed the Guillemain Conversations Gallant in New York but never in Cleveland.” This weekend’s program will also be recorded for the ensemble’s third CD. “It’s a big project. I’m excited about it and I hope everybody and their mom comes,” Nagy said.

She explained that the program represents a moment in time where musical norms began to shift from the baroque into the classical. Concerts began to move from private homes to public settings. The period also marked the rise of the performer-composer. “You don’t hear a lot of music from this quarter of a century. It’s high baroque but it’s heading in another direction — it’s kind of a weird, in-between time. For me this music is quirky. As a listener you have one expectation, and then something else happens in an unusual, unpredictable, or just plain fun way.”

One example of this unpredictable writing can be found in the music of Philidor. “What’s so wonderfully appealing about it is that on the page it has a very normal musical language and phrase structure, but in practice it really is worth more than the sum of its parts. It goes into some strange places harmonically and it does that very suddenly.” Another example of quirky music is Guillemain’s Conversations Gallant. “The idea of conversation here is that it’s participatory and conversational in all four of the parts, with musical interjections and interruptions. It’s really a lot of fun.”

The period also marks the time when professional musicians began to have public careers. “For the first time, musicians were able to have varied careers that included performing in patrons’ house orchestras, playing chamber music in exclusive salons, and establishing reputations as soloists on the most-respected concert series, Paris’s Concert Sprirituel. By the time you get to the 1770s, there is a huge explosion of public concerts — there were four or five major concert series in Paris alone.”

Who actually attended these “public” concerts? “Mostly aristocracy, but the fact that in theory anyone could purchase a subscription — as opposed to attending by invitation only — is what made them public, and that marked a big change.”