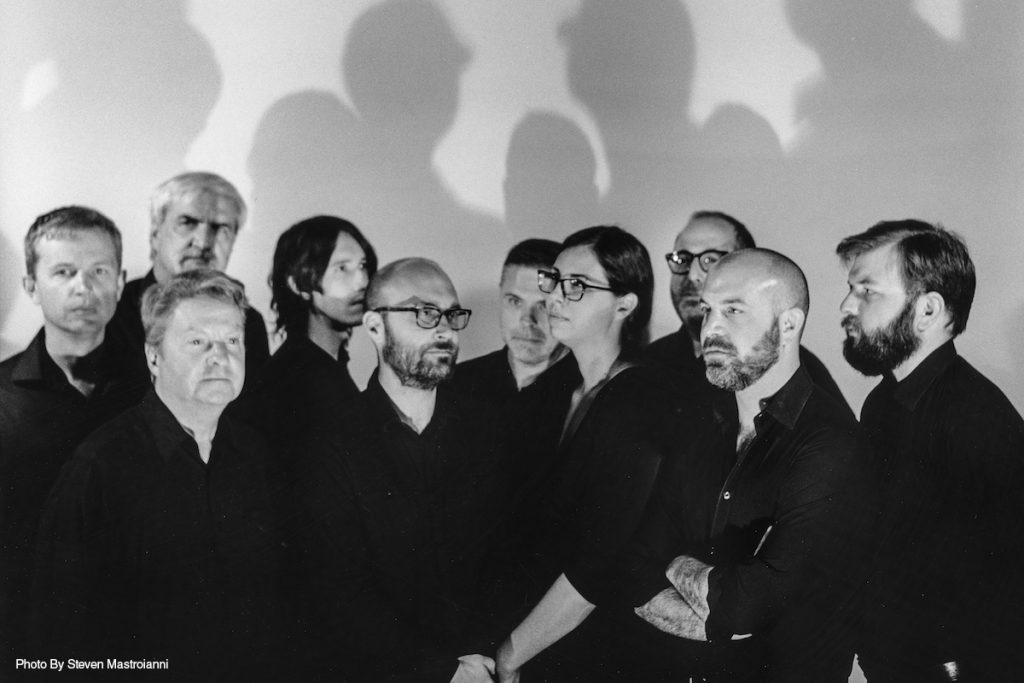 Note: the concert on Saturday, December 18 has now been cancelled due to COVID concerns.

Now that musical ensembles are presenting concerts in front of in-person audiences, many groups are reviving plans that had been put on hold.

On Saturday, December 18 at 8:00 pm at Praxis Fiber Workshop, No Exit will present the last of three area concerts in partnership with a group of composers known as The Collective.

“This is a new adventure in programming — playing an entire program of pieces by one group of composers,” No Exit artistic director Tim Beyer said during a recent telephone conversation. “We will be playing their works throughout this season.”

Beyer, who is a member of The Collective, described it as “a diverse group of accomplished, established composers,” adding that while it was formed two years ago, this will be their first outing. “We planned a lot of things, but the pandemic hit and everything was all put on hold. So this is the first series of concerts that the group has done.”

How did the members find each other? “Douglas Knehans is sort of the founder and director of the group. I got to know him because of No Exit’s ongoing Cimbalom Project when he wrote a piece for Chester Englander. We were talking and one thing led to another and soon the topic of The Collective came up.”

Regarding the music, Beyer noted that although No Exit has programmed electro-acoustic pieces in the past, this series includes more than usual.

“Matthew Rosenbloom’s Two Harmonies is interesting because he uses a piano that is played with a Midi keyboard. And that is tuned to a different temperament and balance than the piano, so the two are interacting with each other, and in Matthew’s hands, the results are quite wonderful.”

Another electro-acoustic work is Konstantin Koukias’ Byzantine Images for flute and digital delay. “The flute is mic’d, and there is a delay in some of the flute lines as well as an electronic distortion.”

In February 2022 No Exit and The Collective will take the program to New York City for performances at Le Frak Concert Hall in Queens on the 9th and at Weill Recital Hall at Carnegie Hall on the 11th — another No Exit first. “We’re all looking forward to it,” Beyer said. “It’s a great thing for us.”

While a Carnegie Hall debut is noteworthy, Beyer was clear about expressing No Exit’s appreciation to all of the local venues who regularly host the ensemble. “The series also includes our debut performance at Praxis Fiber Workshop. That’s another COVID thing, we had booked it two years ago but, you know. So we’re happy to finally be able to play there.

It’s a great venue, and that’s something that is appealing to us. But whether it’s SPACES, Heights Arts, Arts Collinwood, The Bop Stop, Kent State, or Cleveland State, they all serve such an important role in the community, so we always feel that these places are important partnerships.”