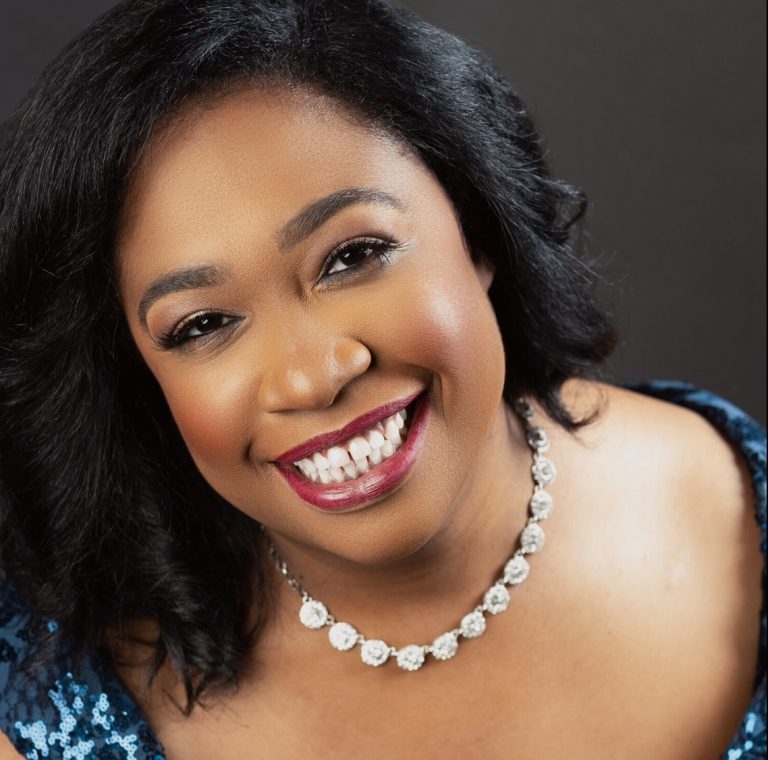 Pianist Michelle Cann freely admits she was as unaware as everyone else about the music of Florence Price until a trove of Price’s compositions turned up in the composer’s former summer home in Chicago in 2009.

Since then, Cann has become one of Price’s most enthusiastic advocates, as she made clear to the audience in Mixon Hall at the Cleveland Institute of Music on August 11. Her program, part of Piano Cleveland’s PianoDays @CLE, wrapped works by Chopin, Brahms, Clara Schumann, and Margaret Bonds around Price’s Sonata in e and Fantasie Nègre No. 1, also in e minor. I heard the performance through the livestream.

Cann studied at CIM before moving on to Philadelphia and the Curtis Institute of Music, where she holds the inaugural Eleanor Sokoloff Chair in Piano Studies. Last summer, she appeared with Brett Mitchell and The Cleveland Orchestra at Blossom in another Florence Price work, the Concerto in One Movement.

Two other recent honors include the 2021 Florence Price Award for championing that composer’s work, and the 2022 Sphinx Medal of Excellence, which recognizes extraordinary Black and Latinx musicians. Cann also recently released a CD with the Catalyst Quartet on the Azica label that features previously unrecorded chamber works by Price.

If Cann has an affinity for Florence Price’s music, the feeling is mutual. Price’s expressive Romantic music demands a performer who is sensitive to its exquisite palette of colors, and Cann is the perfect fit. Her touch on the keyboard is just as varied and eloquent as her sense of musical hue.

Price’s writing is frequently compared to Dvořák’s, and that makes sense in that it always seems to be about to morph into a folk song. But her musical rhetoric is really her own, and when she decides to introduce material from African American spirituals it’s very clear that she’s quoting rather than suggesting.

This was a long program, approaching the danger zone of 2-½ hours, but not because of the music. Cann spent a lot of time verbally effusing over Florence Price’s music, while her enthusiasm was perfectly revealed in her playing. And intermissions are concert rituals we hoped that COVID had killed off.