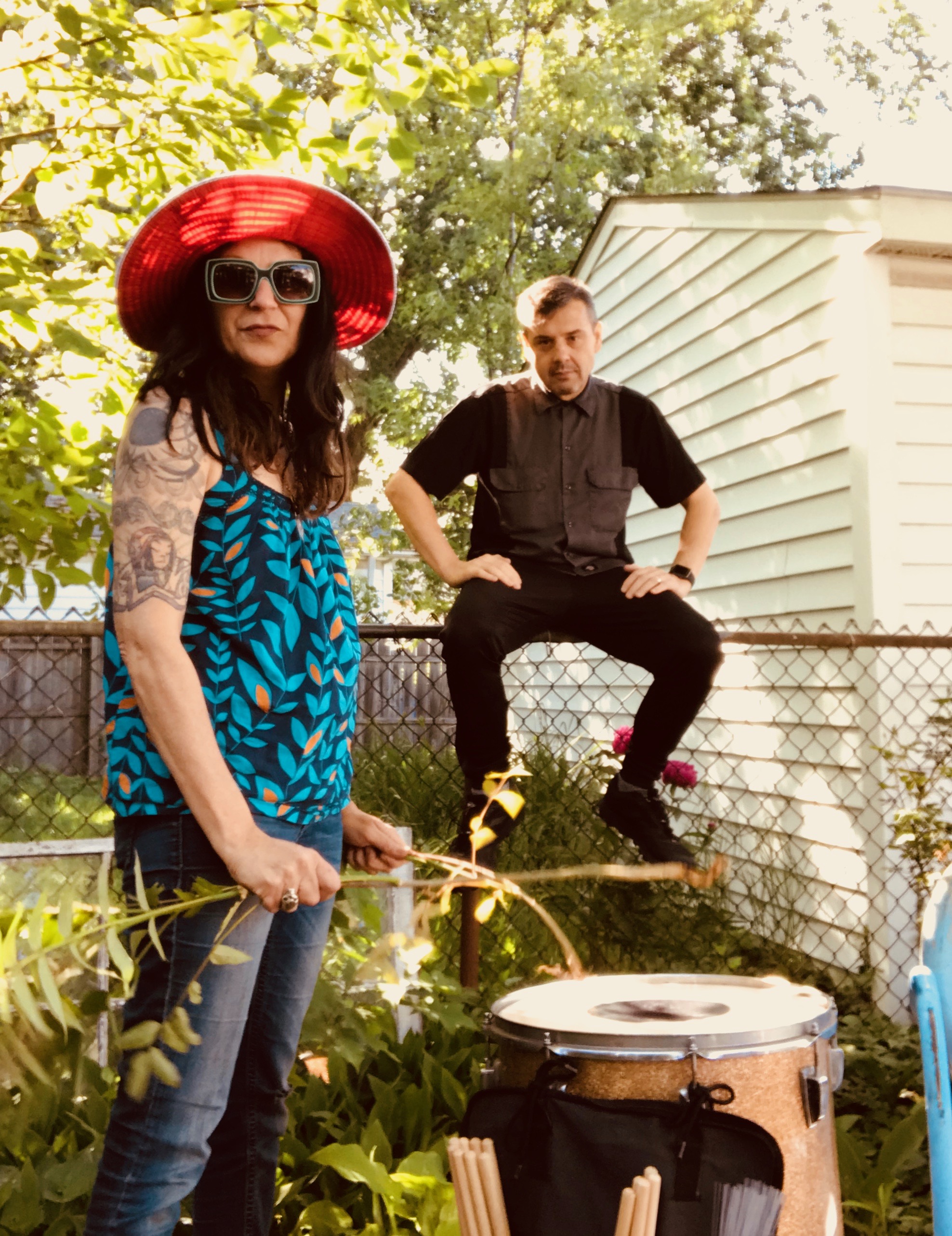 The Syndicate for the New Arts has evolved from its origin as a contemporary classical ensemble and has slowly become a local presenting organization in the genreless underground music scene. With the most recent offering on Tuesday, June 19 at Historic St. Johns in Ohio City, wholly pre-composed music fit the new curating Syndicate’s zeitgeist, but even with some raucous weirdness, this evening was one of its tamest.

Duo Decibel System, the local opening act, is a pair of punk rockers who explore regions usually off-limits to purists. Accordingly, drummer John Scully played wicked rock beats but also controlled and manipulated sounds from the musically mundane (straightforward bass lines and ugly MIDI sax) to the sonically exotic (unearthly backdrops and a rainstorm) using an electronics pad. While Miss Melvis played a mean, bluesy guitar and sang with mournful anger, she also made strange hissing noises from her own electronic panel.

DDS’s ten-song set was hard to keep track of. Some songs bled into one another and the drums and electronics were so heavy that only a tenth of Melvis’ words were understandable. But the duo have a primal power garlanded by Scully’s expansive drumming and Melvis’s back-turned, driving guitar. Two songs from mid-set showed their range. When You’re Made had the languid power of an expansive punk song, while the instrumental Banana — off their new release 4 5 Stx — had a madcap quality with a strange MIDI sax and slide whistle mixed with the live rawness of the creepy guitar and pounding drums. 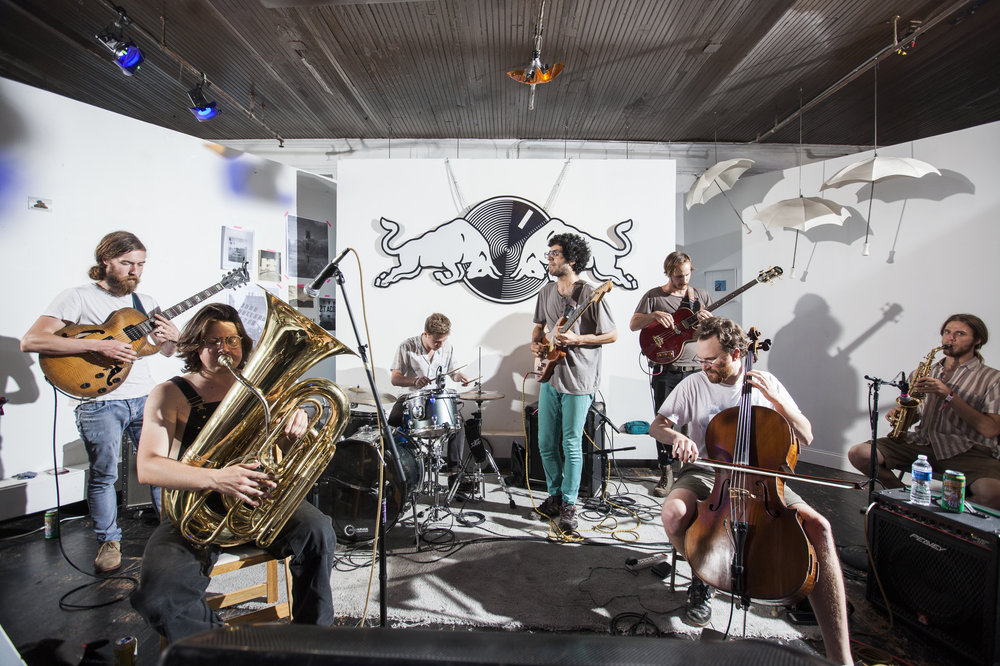 With everyone miked or plugged in except the drumset, the group created many fascinating build-ups over six songs that suddenly switched gears inside statically gorgeous and delicate chord environments. The three songs from their 2017 album 2014-2016 — Brevity, Turn Signal, and First Grade — brought visceral grooves with glorious chords and slow moving melodies. The three unreleased songs — Machine Learning, Stilts, and Shrunken Heads — showed off their penchant for playing unison melodies, making quick shifts to new ideas, and achieving a joyful, intense power in complex soundscapes.

Faun and Pan Flute’s method took advantage of the idiomatic nature of each instrument while showcasing each player’s individuality even as they combined for group effects. This musical democracy is laudable, however, the transitions and endings were often abrupt and confusing. Luckily, the music along the way was usually fascinating.

With this work, premiered in 1907, Sibelius offered a bold departure from the explosive emotionalism so prevalent in late-Romantic era music. This symphony was a renewed embrace of Classicism’s purity of form and melody, and one that, oddly enough, left many initial audiences of the day somewhat bewildered. END_OF_DOCUMENT_TOKEN_TO_BE_REPLACED

After eating a Po’boy from The Dawg Bowl Cajun food truck, I caught the first half of Brian Culbertson’s show in The Connor Palace Theatre. END_OF_DOCUMENT_TOKEN_TO_BE_REPLACED