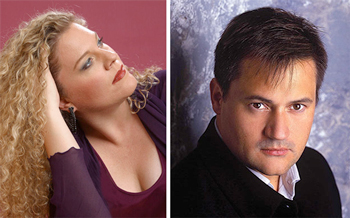 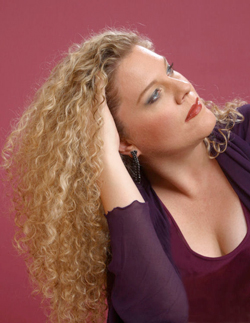 DeYoung’s previous appearances with the Orchestra have included Giuseppi Verdi’s Requiem under Robert Porco in May 2012, and a concert honoring Pierre Boulez on his 90th birthday in January 2015, when she replaced Anne Schwanewilms in three excerpts from Alban Berg’s Wozzeck. Another area appearance was in May 2011, when the Baldwin Wallace Art Song Festival presented DeYoung in a solo recital, the occasion for an extensive interview published on ClevelandClassical.com.

I spoke with Michelle DeYoung by telephone at her home in Evergreen, Colorado to chat about Mahler. I began by asking her about her recent activities. END_OF_DOCUMENT_TOKEN_TO_BE_REPLACED