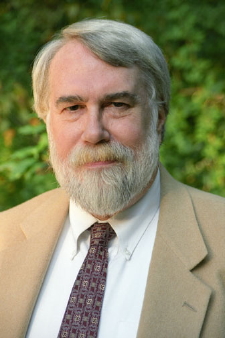 Although the symphony has always been the bedrock of orchestral music, new additions to the genre are rare on orchestra programs. On Saturday, October 19, I made the 4-hour drive to Southwest Ohio to hear the world premiere of Christopher Rouse’s Symphony No. 6, commissioned as a part of the Cincinnati Symphony’s 125th anniversary season. That Rouse died only a month earlier at the age of 70 gave extra weight to the proceedings. END_OF_DOCUMENT_TOKEN_TO_BE_REPLACED 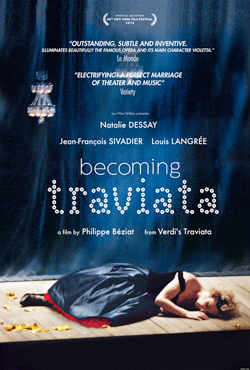 Few of us who love opera but do not participate in its performance have a true idea of all of the thought, energy and struggle that go into the creation of a new production, even of an opera performed as often as Giuseppe Verdi’s La Traviata. On Friday, September 6, the Cleveland Museum of Art gave the Cleveland premiere showing of French director Philippe Béziat’s 2012 documentary Becoming Traviata (original title, Traviata et nous).

The film follows director Jean-François Sivadier as he prepares a production of the Verdi classic starring French soprano Natalie Dessay as Violetta Valery and American tenor Charles Castronovo as Alfredo Germont. French baritone Ludovic Tezier plays the pivotal role of Alfredo’s father Giorgio Germont. Louis Langrée was the conductor for the production, made for the 2011 Aix-en-Provence Festival in France.

From the beginning, there are the challenges of working language, with French and American principals, a British orchestra (the London Symphony) and an Estonian chorus. It is fascinating to watch Sivadier switch seamlessly between French, English and Italian, sometimes a sentence at a time. END_OF_DOCUMENT_TOKEN_TO_BE_REPLACED

END_OF_DOCUMENT_TOKEN_TO_BE_REPLACED

Supported by engagingly, yet simple staging by Cara Consilvio, a well-prepared cast of singers told the archetypal story of Cinderella with charm and flair. Framing the production was  a sparse but colorful set and wonderful lighting by Dave Brooks. END_OF_DOCUMENT_TOKEN_TO_BE_REPLACED