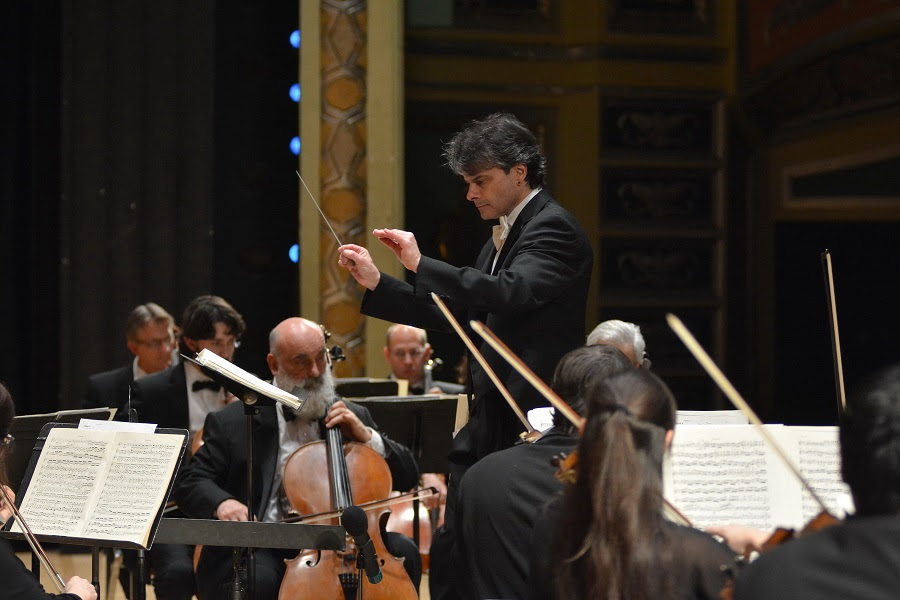 On the Trail began with a gorgeous violin solo by concertmaster Rachel Stegman.  Unlike the Disney, which used a slow-moving scorpion, Lias went for a literal connection with the donkey trains. 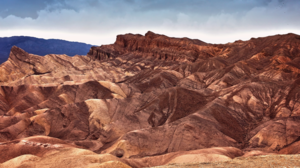 Distant Thunder with Crickets Playing followed. Evocative bowed upper-string and piano glissandos joined with timpani and cymbals to depict lightening and thunder. The screen closed with a beautiful rainbow.

After an intense snare drum solo followed by delicately soft strings, the orchestra ended with a powerful cadence.  Though it was the most intricate of the evening’s pieces, the orchestra performed the Essay with great poise and concentration.

The cimbalom was the feature of the show, an instrument capable of taking on many personas. Its performer, Chester Englander, has shaped his career around the instrument, and has inspired composers to write more repertoire for it, some of which was presented on the program. END_OF_DOCUMENT_TOKEN_TO_BE_REPLACED

You wouldn’t expect that acoustic from a glance at the nave, which is wide and long, but not especially lofty. But when I guest conducted a local amateur choir and professional orchestra in Beethoven’s Mass in C there a few years back, during the first rehearsal we released the final chord of the “Gloria” and listened in astonishment for the next several seconds. The sound continued to roll down the space like the big wave that surfers dream about. END_OF_DOCUMENT_TOKEN_TO_BE_REPLACED