When the pandemic kicked the Bennewitz Quartet’s performance off the Cleveland Chamber Music Society calendar in November, the presenter and the ensemble arrived at a clever alternative to simply cancelling or postponing the event.

The musicians agreed to record a full concert in Prague exclusively for CCMS. That video is available for free beginning today on the “Safe With Sound” page of the Society’s website. In addition to luminous performances of works by Haydn, Schulhoff, and Beethoven, the recording includes insightful questions from Safe With Sound artistic director Eric Charnofsky and astute responses by second violinist Štěpán Ježek.

Ježek greets viewers at the beginning from the chamber music hall of the Prague Spring Festival, before joining his colleagues Jakub Fišer (first violin), Jiří Pinkas (viola), and Štěpán Doležal (cello) in Haydn’s Quartet in G, Op. 17/5. That delightful work, largely dominated by the loquacious first violin, immediately introduces the special skills of the players: graceful accents, chains of subtleties, and perfect ensemble even in tricky rhythmic situations.

The quartet makes expressive contrasts between loud and soft both in volume and color in the second movement, and holds a non-verbal colloquy between the leader and the other three players that resembles the slow movement of Beethoven’s Fourth Piano Concerto. 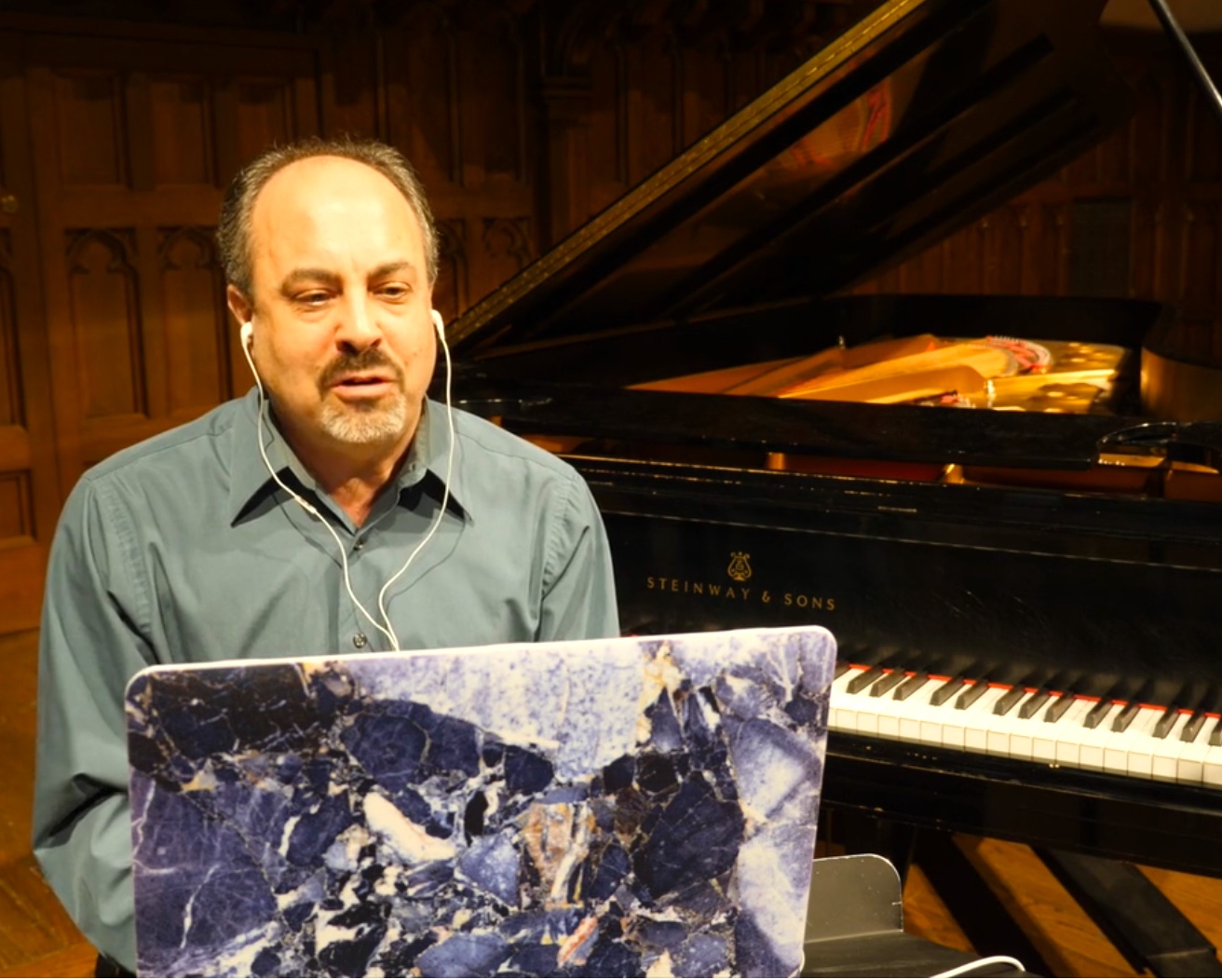 In a Zoom interlude, Charnofsky asks Ježek about the quartet’s repertory, which the violinist says has changed over time. Of course, young quartets in Prague start out playing Czech music, but the Bennewitz drifted in other directions after studying in Madrid and Switzerland. Later, they took up both the First and Second Viennese Schools and explored pre-Haydn repertoire, which called for many stylistic decisions. Recently, they’ve returned to Czech music, which is something presenters and audiences expect from them. “We gave up protesting,” he says.

Ježek also notes that the quartet has had very few outright cancellations during the pandemic, but a number of postponements. The Cleveland recording is one of the first they’ve made for presenters in lieu of live appearances.

Moving on to Schulhoff’s Five Pieces, Ježek points out that the composer really mastered humor and irony in music. “Everything is turned on its head.” A Viennese Waltz starts out in 4/4, a Serenata contains “a lot of poison and weird sounds,” another movement mocks Czech folk music, “spinning around in a little tornado,” and an Argentine tango reflects the composer’s experience playing in bars. “He was a wonderful jazz pianist.”

The Bennewitz finds the essence of all five short pieces, ending with a fiery Tarantella.

Before Beethoven’s Opus 135 Quartet, Charnofsky asks Ježek how the ensemble plays late Beethoven differently from earlier works. “The early works are an expansion of the Viennese tradition, and he’s saying, ‘Come and see that I can write as well as Haydn and Mozart.’ But with Opus 59, he’s no longer writing to the expectations of others. In the late works, he’s turning inward and fighting his own internal fight.” 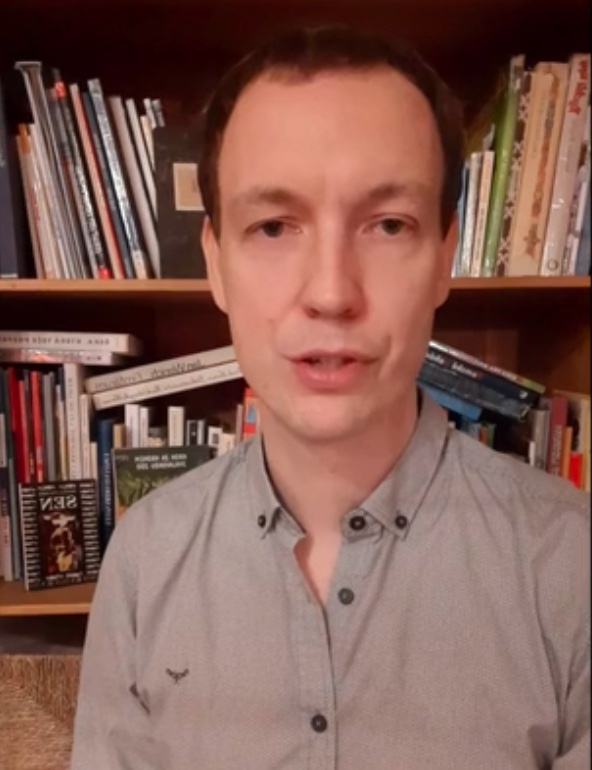 In Opus 135, Ježek says, Beethoven has found a new style of voice leading that seems simpler and more melodic, but is a complex puzzle for the performers to make it sound easy. The violinist notes that the first movement is the gateway piece for quartets who want to play in the Prague Spring Competition.

The Quartet’s lucid, transparent playing makes the work wonderfully accessible to the listener, and high-quality camera work captures the intensity of the performers’ interactions.

The recording stands in very well for an in-person performance by the Bennewitz Quartet, an event all parties are eagerly awaiting once the pandemic has subsided.