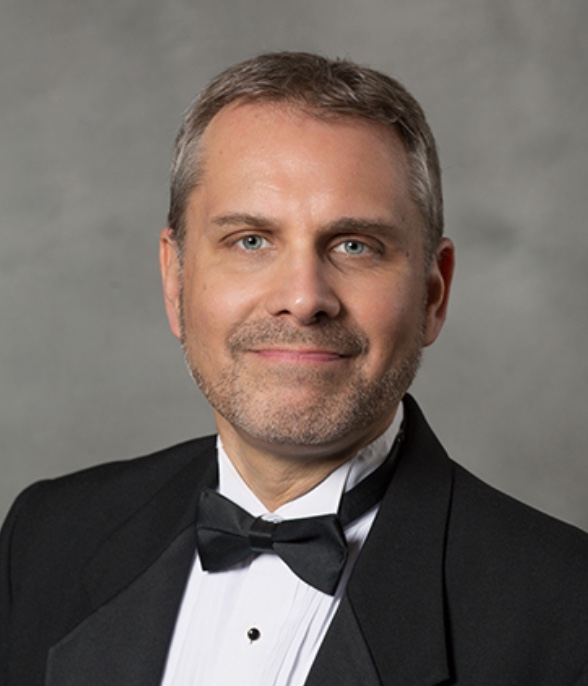 After writing his doctoral dissertation for the University of Iowa on the subject of American composer George Frederick Bristow’s Mass in C, CSU’s director of choirs Brian Bailey decided that this previously unperformed work needed a full, formal premiere as well as the critical edition he created for the degree.

He scheduled that performance at Fairmount Presbyterian Church for mid-March of 2020 with Choral Arts Cleveland, the avocational chorus he has conducted since taking the position over from Martin Kessler. As we now know, due to the advent of COVID-19, most live performances began falling like dominoes around that time.

“We have a policy of notifying singers two hours before cancellations,” Bailey said in a recent telephone conversation. “We decided to call this one off only 2-½ hours before the dress rehearsal.

“If we postpone this concert until May, maybe this COVID thing will blow over,” he thought. As it turned out, the chorus didn’t meet at all during 2020-2021. Then they sang another program under a guest conductor in the fall of 2021. Another attempt at rescheduling the Mass for March of 2022 failed because Bailey’s singers weren’t quite ready to come back yet due to health considerations.

Hopefully the latest rebooking, for June 8 at 7:30 pm at Fairmount, will lift the curse. “All four of the original soloists are available — soprano Anna White, mezzo-soprano Kimberly Lauritsen, tenor Tyler Young, and bass Jelani Watkins — as is our original organist, Matt Bickett, who moved from Oberlin to New Haven to start work on a doctorate at Yale. He knows the piece, and knows the organ. The chorus, numbering in the low ‘40s, is a bit smaller than two years ago, when we had 55-60 singers. We’ll be singing masked, and the concert will be live streamed.”

The composer himself has remained remarkably patient while awaiting the premiere. Having composed his Mass in C in 1885, and having died in 1898, what are another few months’ delay to him?

Bailey remains puzzled that such a large-scale work by an American composer went unperformed for so long. “It’s a bit conservative for its time and draws its influence from Beethoven, Haydn, and Mendelssohn. But Bristow, a violinist, knew what he was doing with orchestras and choirs. He was somewhat of an underdog as a composer, overshadowed by others who had studied in Europe or who had academic credentials.” Similarly, he was in line to become conductor of the New York Philharmonic, but he was passed over, probably because he wasn’t German. 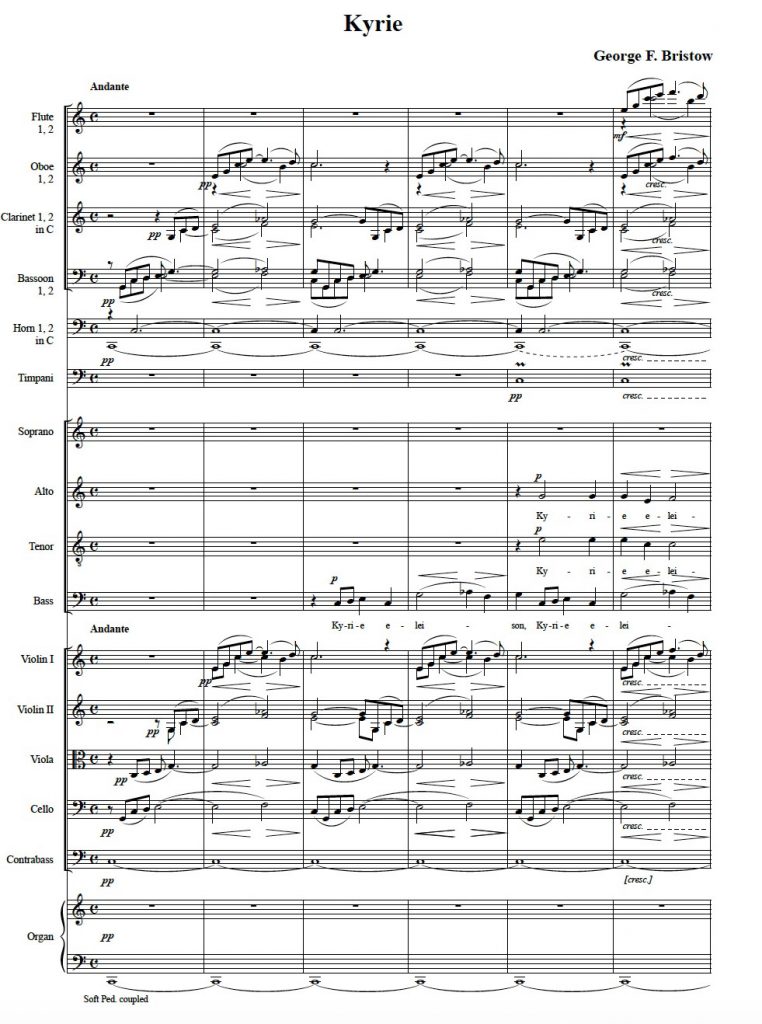 “The Mass has a certain rhythmic drive and inevitability, and shows a confidence in his compositional technique,” Bailey said. “His solo writing is often more operatic for the soloists than the chorus. And Bristow created the organ reduction himself. He clearly wrote the original accompaniment for orchestra.”

Comparing Bristow’s Mass setting to those of his contemporaries, Bailey said, “I think it’s a better work than John Knowles Paine’s and Amy Beach’s, though those were early works for them, while Bristow was writing in his full maturity. It’s maybe a bit quirky, with some Victorian touches and shades of Dudley Buck. But this will be an opportunity to hear a work that has never been heard in its entirety.”

END_OF_DOCUMENT_TOKEN_TO_BE_REPLACED

Supported by engagingly, yet simple staging by Cara Consilvio, a well-prepared cast of singers told the archetypal story of Cinderella with charm and flair. Framing the production was  a sparse but colorful set and wonderful lighting by Dave Brooks. END_OF_DOCUMENT_TOKEN_TO_BE_REPLACED