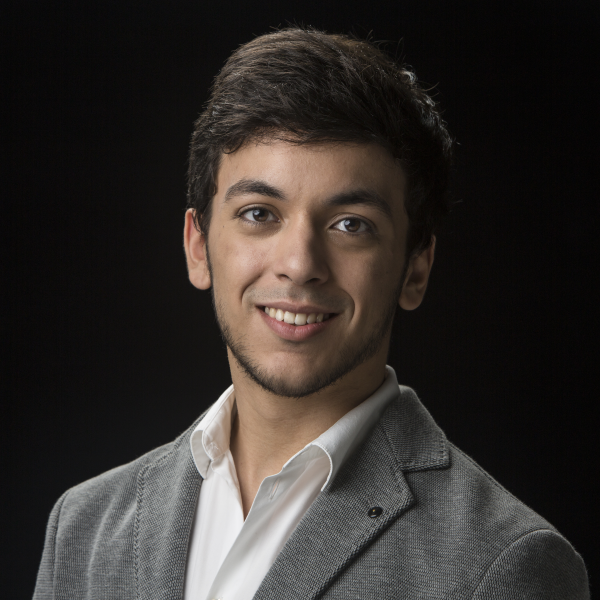 Lucas Thomazinho (25, Brazil) began the second session of the first round with Czerny’s Variations on a Theme by Rode, Op. 33 (“La Ricordanza”), where he impressed with beautiful dynamic contrasts. He played with a fluidity that served him well over the five variations, shifting gracefully between the gentler moments to quick and light passages.

The pianist then emphasized his dramatic side in Scriabin’s Fantasie in B Minor, Op. 28. His hands moved furiously through complex tangles of notes, but he kept a level head throughout, ensuring that brief moments of calm were treated with the utmost care. 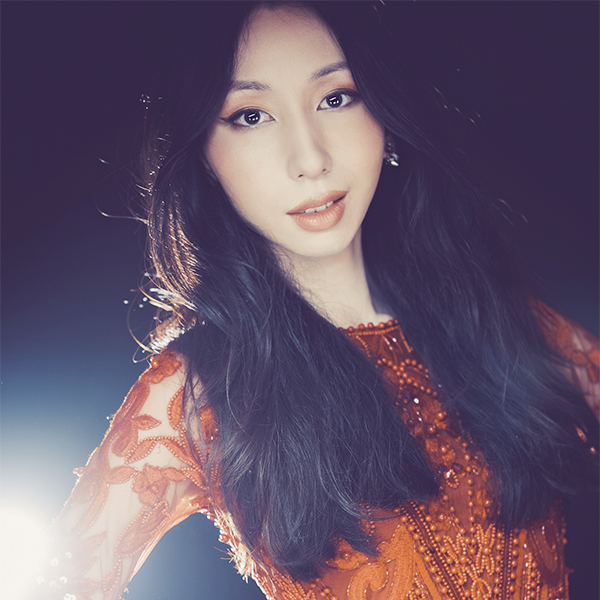 Zhi Chao Juli Jia (29, China) chose to perform four relatively short works for this session, and she covered a lot of ground in twenty minutes. Her opener, Scarlatti’s Sonata in D Minor, K. 213, made a great impression with delicate ornamentation that added an extra sparkle. She followed that . with Scarlatti’s Sonata in D Major, K. 443, bringing a freedom and boldness to her interpretation that accentuated the differences in character.

Jia then gave an effortless performance of Chopin’s Etude in A Minor, Op. 10, No. 2, her right hand gracefully fluttering up and down the keyboard, supported by bouncy chords in the left. In the finale, de Falla’s Fantasia Baetica, she dug into the piece’s many contrasts, the momentum building to a triumphant conclusion. 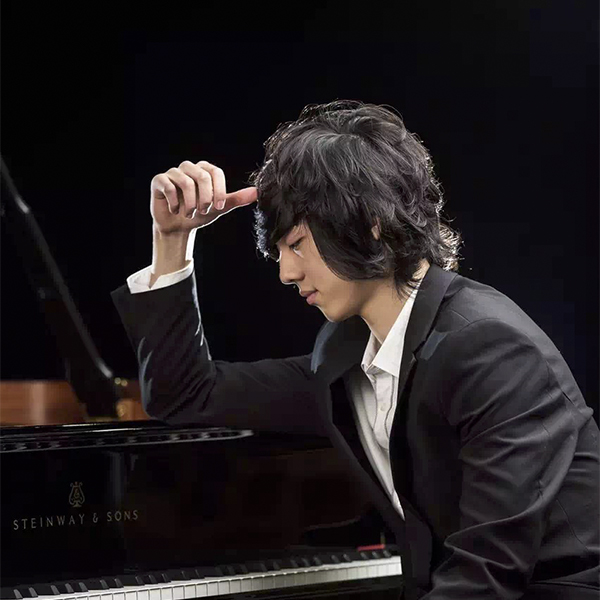 iarui Cheng (22, China) introduced himself with Scriabin’s Sonata No. 2 in G-sharp Minor, Op. 19 (“Sonata-Fantasy”), a work he compared to a “surrealist movie.” In the delicate and lyrical first movement, he displayed a wonderful sensitivity in the soft passages, and in the second, he brought out all the dynamic details in the score, skillfully emphasizing moments of tension and release.

In Chopin’s Etude in C-sharp Minor, Op. 10, No. 4, Cheng was careful to not let the whirling notes overwhelm the underlying melody, displaying an impressive dexterity that emphasized the work’s “presto con fuoco” nature. During his finale, Prokofiev’s Sonata No. 3 in A Minor, Op. 28, he shifted through each change in mood, dynamics, and tempo with ease. Yedam Kim (32, South Korea) devoted her first round performance to just one piece: Brahms’ Variations and Fugue on a Theme by Handel, Op. 24. Kim, whose interest in Baroque music led her to choose this work, projected an air of steady confidence through both her playing and body language.

The twenty-five variations, each no more than a minute and a half long, allowed her to express the broad range of her playing. Her phrasing was measured and thoughtful. Engaged with the music in every moment, Kim approached each variation individually while never losing sight of the throughline of the piece.

With this work, premiered in 1907, Sibelius offered a bold departure from the explosive emotionalism so prevalent in late-Romantic era music. This symphony was a renewed embrace of Classicism’s purity of form and melody, and one that, oddly enough, left many initial audiences of the day somewhat bewildered. END_OF_DOCUMENT_TOKEN_TO_BE_REPLACED

After eating a Po’boy from The Dawg Bowl Cajun food truck, I caught the first half of Brian Culbertson’s show in The Connor Palace Theatre. END_OF_DOCUMENT_TOKEN_TO_BE_REPLACED