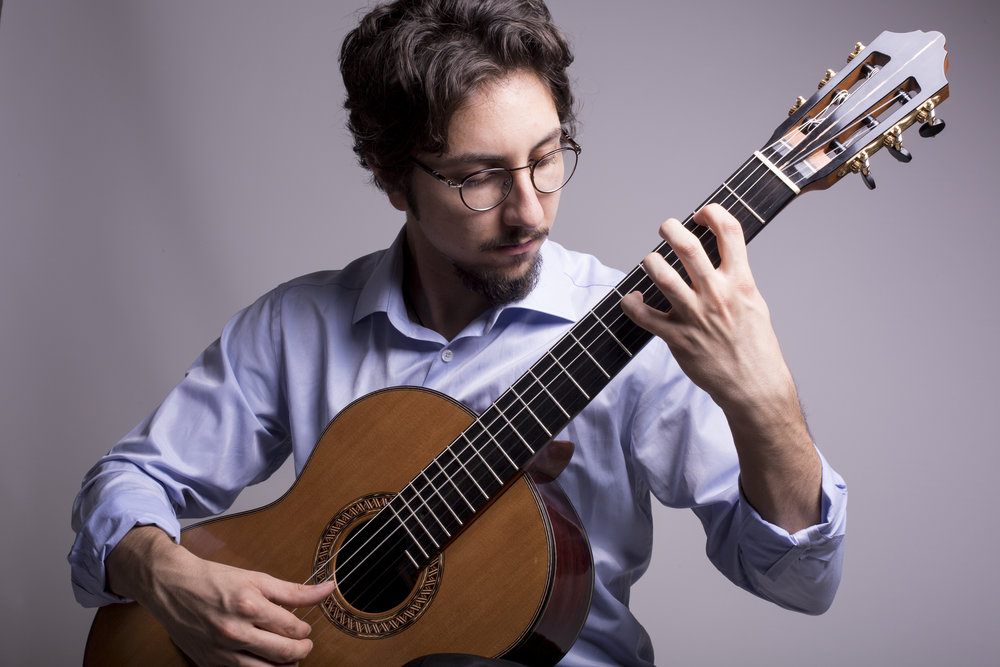 Kaya described it as more avant-garde than the last piece he brought to Cleveland, the Sonatina. He also said it bears a strong influence of Turkish folk music in three of its four movements. “One of them is a portrait of a Black Sea fisherman, so I use a lot of irregular meters, just like the Black Sea music.” Elements like that have made the project interesting and fun to work on, he said, noting that this is only Volume 1 of Sketches — a second is in the works. 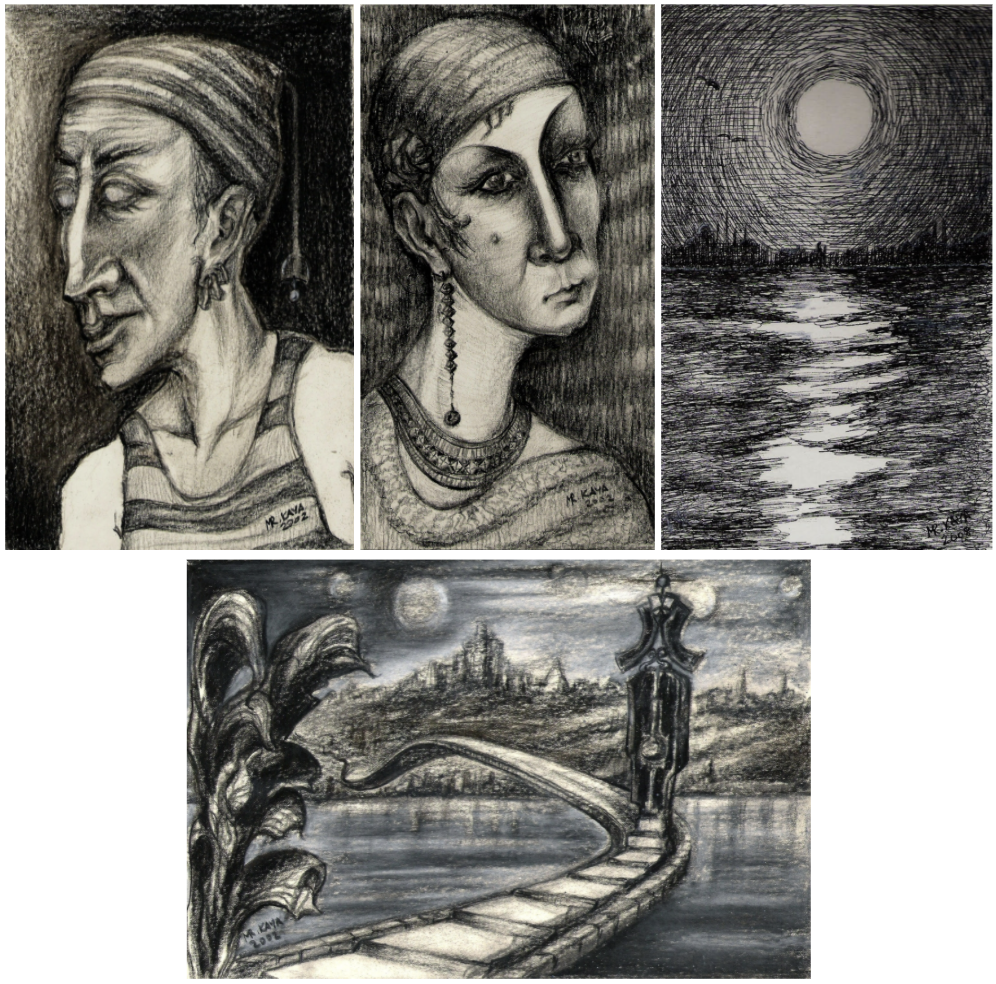 Celil Refik Kaya has been composing since childhood. That interest became more official when, partly at the suggestion of his father, he added composition lessons during his bachelor’s program in guitar at the Mimar Sinan Fine Arts University State Conservatory in Istanbul. “I didn’t have to practice as much as my friends did, I would say, so I had time to devote to composition.”

While Kaya doesn’t think that studying composition is necessarily a good fit for every performer, he believes it’s helpful for any musician to learn aspects of theory such as harmony and counterpoint. “Those basics help you understand composition at least a little bit, and that’s really important,” he said. “It makes you a more complete musician.”

From there, we turned to other types of musical creation, given that the program also includes Kaya’s arrangement of three works by Astor Piazzolla, and his transcription of Jean-Baptiste Loeillet’s Suite in e — one step toward his goal of eventually adapting the composer’s complete harpsichord suites.

“To me, arranging is very similar to composition,” Kaya said. “It requires a lot of knowledge about harmony and counterpoint, and you have to decide what to take out and what to add. I think composers do this best. Transcription I separate from arrangement — any instrumentalist should be able to do it.”

We closed our conversation on the late Jorge Morel, who passed away in February, and who will be represented on the program by his Sonatina.

“We sort of became friends. I went to him, played his pieces for him. It was very helpful to hear his insights. I feel like I was able to really understand him as a composer — and he felt that. He liked the way I played his music. That was a great honor for me.”

The cimbalom was the feature of the show, an instrument capable of taking on many personas. Its performer, Chester Englander, has shaped his career around the instrument, and has inspired composers to write more repertoire for it, some of which was presented on the program. END_OF_DOCUMENT_TOKEN_TO_BE_REPLACED

You wouldn’t expect that acoustic from a glance at the nave, which is wide and long, but not especially lofty. But when I guest conducted a local amateur choir and professional orchestra in Beethoven’s Mass in C there a few years back, during the first rehearsal we released the final chord of the “Gloria” and listened in astonishment for the next several seconds. The sound continued to roll down the space like the big wave that surfers dream about. END_OF_DOCUMENT_TOKEN_TO_BE_REPLACED