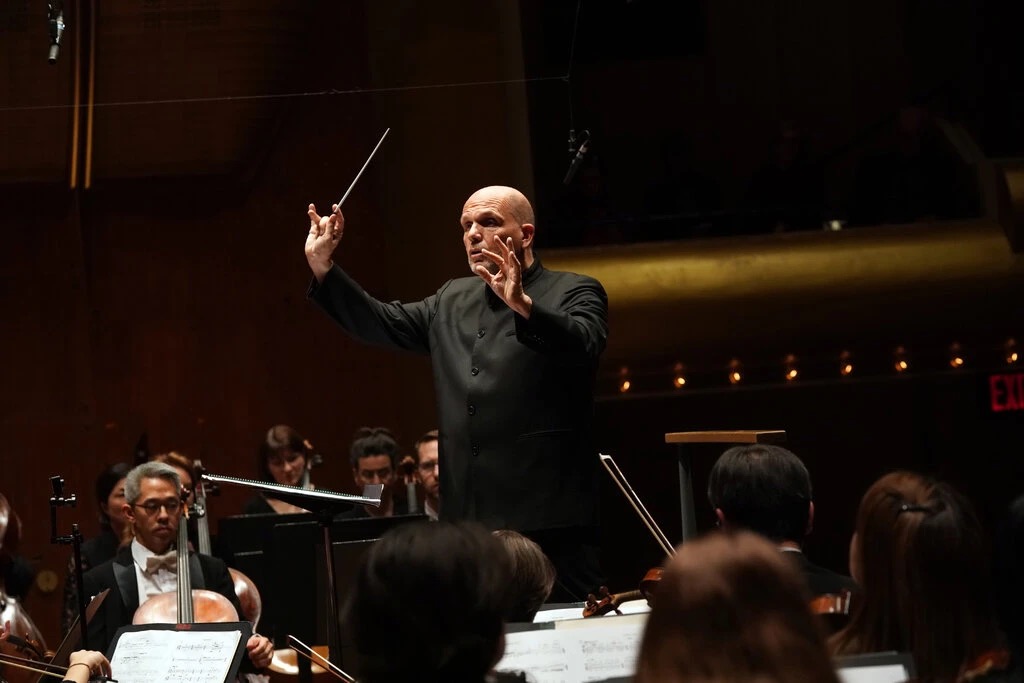 Jaap van Zweden, the New York Philharmonic’s music director, has announced that he will leave his post at the end of the 2023-24 season. The Dutch conductor and violinist started with the Philharmonic just three years ago, but the pandemic derailed his second season. His agreement to stay on an extra year than his contract required gives the ensemble ample time to search for a successor.

Van Zweden said the experiences of the past year and a half led him to rethink his priorities. “So much has changed because of COVID, including thoughts about my own future, my life, and my family,” he wrote in a letter to the musicians. “In life, I think timing is critical: it’s important to know when to say yes and when to move on.”

As any music fan who still listens to music in a physical format might tell you: vinyl is making a comeback, and in a big way. In 2020, vinyl records trumped the annual revenue of CDs for the first time in 34 years. 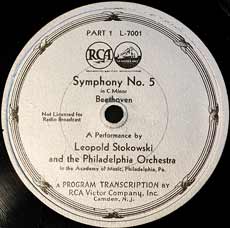 On this day in 1931, record company RCA Victor introduced a new product to the consumer market: the long-playing 33 1/3 rpm vinyl. These discs were called Project Transcription, and they represent one of the earliest efforts to bring the long-playing (or LP) record to market.

With the capacity to hold fifteen minutes of music per side, these discs were a prime opportunity for classical music content like symphonies. The first record in this format to be released was Beethoven’s Fifth Symphony, performed by the Philadelphia Orchestra under the direction of Leopold Stokowski.

Despite the economic pressures for hiring large orchestras caused by the Great Depression, RCA Victor continued to record the Philadelphia Orchestra during the 1930s. To save money, many of these sessions were moved to the Victor Camden Church Studio and involved less musicians than normal  — the Beethoven, however, was recorded in the Academy of Music in Philadelphia (pictured below) with the full orchestra. Though the audio quality was limited by the current technology, this performance is impressive for how it was recorded in extended first takes. Listen to that recording here. 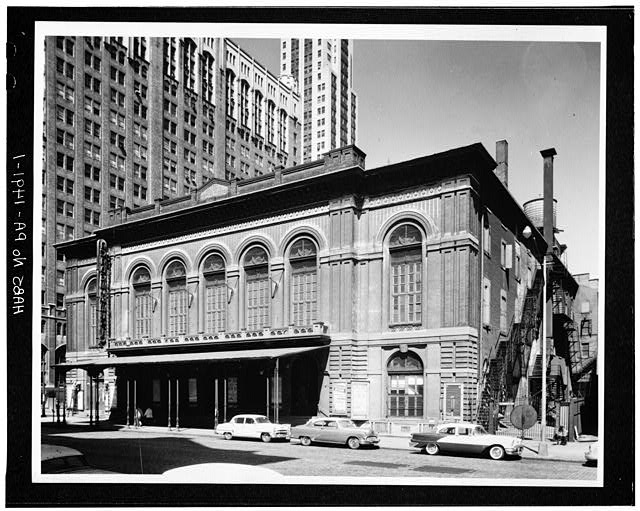 Other performances from the Philadelphia Orchestra and Stokowski that were recorded directly onto these new 12-inch discs included Schoenberg’s Gurre-Lieder, Sibelius’ Symphony No. 4, and the conductor’s arrangement of Wagner’s Das Rheingold.

Unfortunately, the Project Transcription format only lasted a few years on the market. The economic stress of the Great Depression, combined with various technological issues and complaints, relegated these records into obscurity by 1933.

However, the long-form vinyl trend was just getting started. In 1948, Columbia Records released their own version of the 33 1/3 rpm record with new microgroove technology, leading to an intense rivalry between Columbia and RCA that became known as the “War of the Speeds.” The subsequent innovations paved the way for vinyl’s dominance in the music industry — one which would diminish near the turn of the century, but is now making a roaring comeback.

Photo of Academy of Music (1957) from Library of Congress

END_OF_DOCUMENT_TOKEN_TO_BE_REPLACED

The Orpheus myth inspired French Baroque composers Jean-Philippe Rameau and Philippe Courbois to write expressive solo cantatas about the famous Greek musician-poet and his futile attempts — because of his own impatience — to rescue his beloved Eurydice from the grasp of Pluto in the Underworld. These are beautifully performed by the clear-voiced soprano Hannah De Priest and the velvet-throated baritone Jonathan Woody (who makes a walk-on appearance in the Rameau). END_OF_DOCUMENT_TOKEN_TO_BE_REPLACED

Now that live concerts are beginning to proliferate, it was delightful to hear Oberlin cello professor Darrett Adkins ring a change on the solo suite format with his Hypersuite No. 3 on September 28 in the Cirigliano Studio Theatre at Lorain County Community College. His program opened the new season of Signature Series performances in Elyria, and was dedicated to the memory of Eva Hornyak. END_OF_DOCUMENT_TOKEN_TO_BE_REPLACED