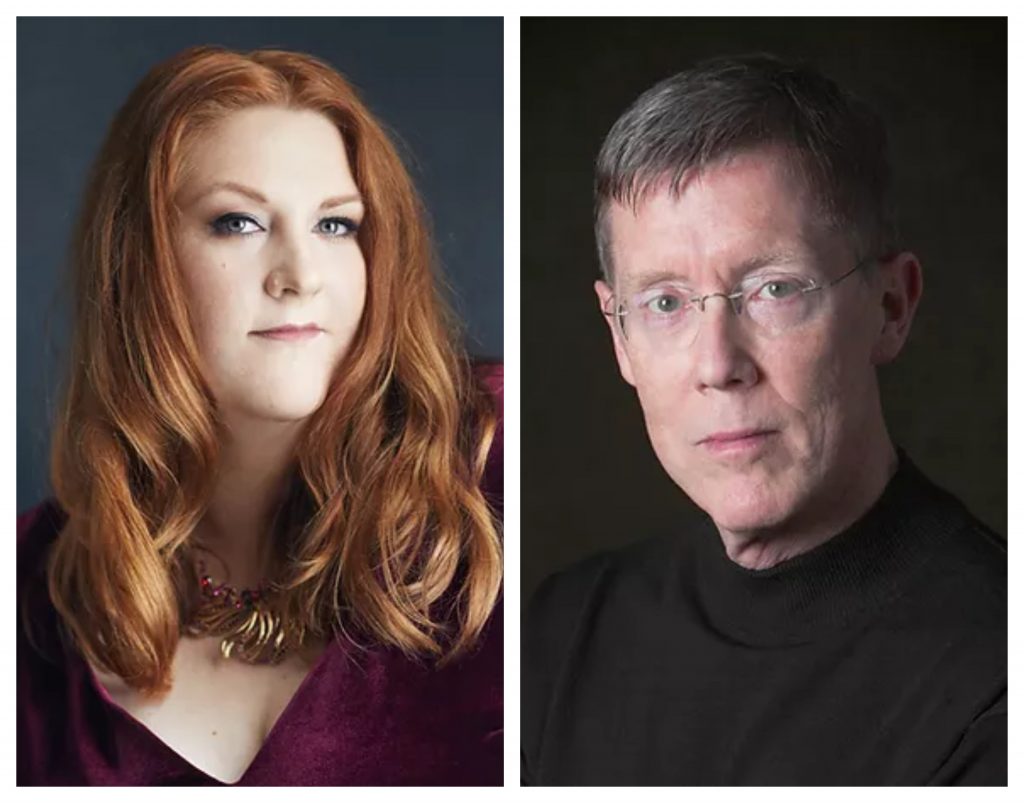 . In the News: a new opera at Spoleto USA and great reviews at home for The Cleveland Orchestra in the NY Times

The Cleveland Orchestra attracted a lot of attention from The New York Times with their performances of Schubert and Verdi on their home turf. Read Zachary Woolfe’s review here, and Clevelandclassical.com’s review here.

Add Edmund Rubbra, born in 1901 in Northampton, to the list of underperformed British composers who should receive more exposure. Harry Christophers talks about a new recording he’s made of Rubbra’s music with The Sixteen here.

Mark the birthday of Spanish pianist Alicia de Larrocha, born on this date in 1923 with a special tribute filmed on the 91st anniversary of that event.

Finally, take note of the birthday in New York of American experimental composer Robert Moog on May 23, 1934, with a two-part Pacific Radio interview conducted in his studio that covers the invention of the synthesizer named after him, and the music written for it.

END_OF_DOCUMENT_TOKEN_TO_BE_REPLACED

Rodgers & Hammerstein’s Cinderella was originally produced for television in 1957 — seven years after the animated Disney film was released — and starred Julie Andrews. According to the Rodgers & Hammerstein website, it was viewed by over 100 million people. END_OF_DOCUMENT_TOKEN_TO_BE_REPLACED

The story line has its origin in an 1855 play and an 1842 farce that Thornton Wilder mined for his 1938 play The Merchant of Yonkers. When that turned out to be a flop, in 1954 Wilder made the crucial decision to re-center the show around the character of the legendary marriage broker Dolly Gallagher Levi and renamed it The Matchmaker. END_OF_DOCUMENT_TOKEN_TO_BE_REPLACED

The Dodero Center for the Performing Arts at the Gilmore Academy in Gates Mills is one feature of an impressive campus. The auditorium is shallow, the stage is deep, and the ensemble played without a shell. Throughout the program, the sound, especially in instruments’ lower registers, tended to disappear. END_OF_DOCUMENT_TOKEN_TO_BE_REPLACED