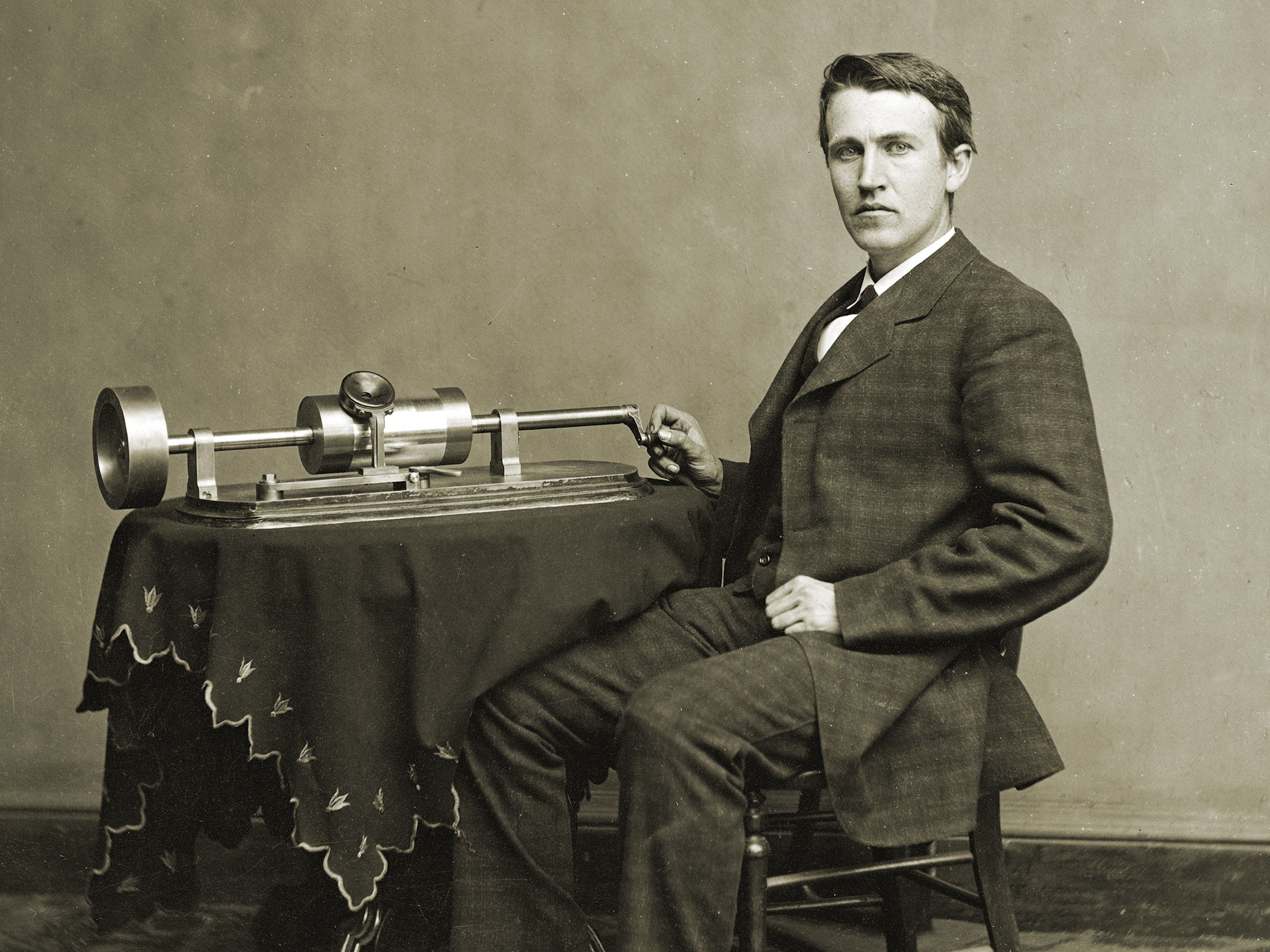 If you’re in need of a respite from life’s daily grind, there’re plenty of concerts to take in today. At 12:00 noon it’s Lunchtime with The Cleveland Orchestra on WCLV 104.9 Ideastream. The playlist includes the “Largo” from Dvorak’s Symphony No. 9 as well as Beethoven’s Symphony No. 7. You can also listen on the web.

At 7:00 pm, Local 4 Music Fund’s “Tuning In” series features Hammond B-3 virtuoso Eddie Baccus in a live streamed performance from the BOP STOP. Baccus will be joined by trombonist Chris Anderson, and percussionist Elijah Gilmore. The event is free, but donations are welcome. Click here at start time.

At the same time, The Cleveland Orchestra will debut In Focus Bonus Episode 1, featuring pianist Mitsuko Uchida. The concert is available to current subscribers and donors at no additional charge, or for Adella Premium subscribers on the Adella digital streaming app and Adella Live.

And Cleveland Pops has recently released the latest episode of Conversations with Carl. Lieutenant Colonel Dwayne Milburn (ret.) reflects on how not seeing people who looked like him holding high profile orchestra positions helped shape his career. Click here to view.

It’s hard to believe that not long ago people were predicting the end of the recording industry. And while much about that industry has changed, there is certainly no shortage of new releases.

This brings us to today’s Almanac. On February 11, 1847 the inventor of the phonograph, Thomas Alva Edison, was born in Milan, Ohio. Of course, Edison is responsible for inventing many things that make our lives more pleasant, including the incandescent light bulb, the motion picture camera, and the fluoroscope, as well as improving the telegraph and telephone. Click here for a list of his 1,093 patents.

Of all his inventions, Edison’s favorite was the phonograph, which came about from his work on the telegraph and the telephone when, in 1877, he discovered a way to record sound on tinfoil-coated cylinders. He set the invention aside for ten years, and when he returned to work on his phonograph, he began using wax cylinders.

And what were the first words Edison recorded on his new machine? Click here to listen to him recite “Mary had a little lamb” (recorded in 1927 for the 50th anniversary of his invention).  Upon hearing his voice Edison said “I was never so taken aback in my life — I was always afraid of things that worked the first time.”

Edison believed the phonograph would eventually be used for letter writing and dictation, phonographic books for blind people, a family record — recording family members in their own voices — music boxes and toys, clocks that announce the time, and a connection with the telephone so communications could be recorded. Click here to visit the informative entries about Edison on the Library of Congress website.

Always striving to improve on things, Edison was once asked to give his opinion on the role that physics and mechanical instruments will play in the future. “A great deal — an enormous part,” the inventor responded. “The present instruments of the orchestra are very crude. Take the violin for instance. Don’t tell me that even the best violin cannot be improved. One of the worst things in all music in the E string on the violin.” Click here to read the interview titled New Aspects on the Art of Music.

So happy 174th Mr. Edison! Without you, nothing I’ve written about in this article would be possible.

I leave you with an inspiring quote by Thomas Edison. “Our greatest weakness lies in giving up. The most certain way to succeed is always to try just one more time.”

END_OF_DOCUMENT_TOKEN_TO_BE_REPLACED

Their fourth subscription concert, Games and Grounds, which premiered on February 18 and will be available through March 1, finds the members of Les Délices in top form and, if anything, more communicative with their audience than ever before, thanks to the digital magic of Erica Brenner and her audio/visual production team that includes Elaine Martone, Andrew Tripp, and Mathias Reed. END_OF_DOCUMENT_TOKEN_TO_BE_REPLACED

Banks carried four different saxophones with him to the audience-less West Shore Unitarian Universalist Church, along with two classic pieces he had transcribed and three powerful new works — one of them his own. He explained at the start that the new pieces would be receiving “workshop performances” as he prepares them for his Young Concert Artists (YCA) debut recital at New York’s Merkin Hall on March 10, when he will again be joined by Bjerken. END_OF_DOCUMENT_TOKEN_TO_BE_REPLACED