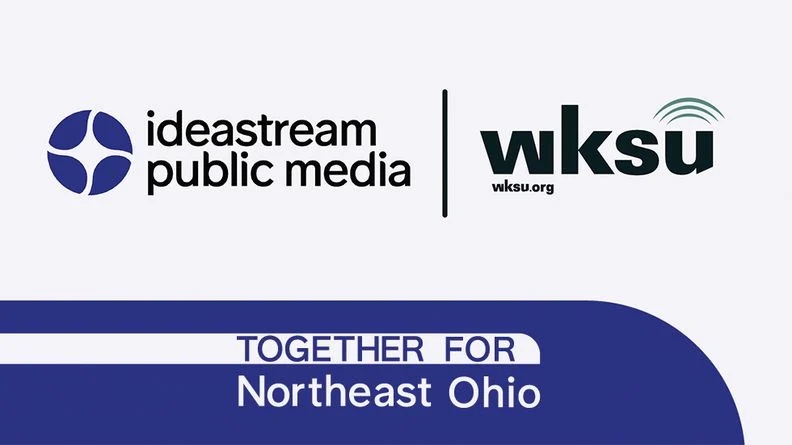 Public radio in Northeast Ohio is about to undergo a dramatic change. Ideastream Public Radio and WKSU have announced they will enter an operating agreement, which will go into effect on October 1. This collaboration will create one of Northeast Ohio’s largest news organizations, and in 2022, WKSU will become the area’s sole NPR and local news station.

As a result, 104.9 FM (WCLV), Ideastream’s classical service, will move to 90.3 FM. In addition to WCLV’s usual coverage of The Cleveland Orchestra and other local ensembles, “90.3 FM programming will spotlight more performances by musicians in Akron and Kent as well.” For now, however, the two stations will continue to operate separately. Learn more here.

The Canton Symphony String Quartet concert, originally scheduled for tonight at 7:30 at The Auricle, has been postponed. No news yet on when and where a potential rescheduled concert will be, but we will keep you updated.

Composing, conducting, and pedagogy — Nadia Boulanger did all three, and she did them incredibly well. 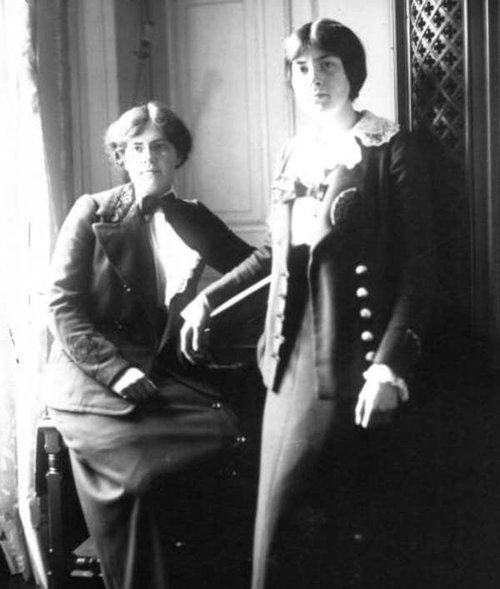 Born on this date in 1887 in her home country of France, Boulanger (pictured left with her sister Lili) is well-known for influencing an entire generation of composers, with her list of students including Aaron Copland, Philip Glass, and Astor Piazzolla. Her conducting career was equally impressive, as she was the first woman to conduct the Boston Symphony, Philadelphia Orchestra, and other major ensembles.

Though she was also a composer, Boulanger stepped back from writing music after the untimely death of her younger sister Lili. However, Nadia Boulanger would go on to program and share both her and her sister’s music in concert throughout her life. Enjoy this performance of her Fantaisie pour piano et orchestre on YouTube, and check out the Boulanger Initiative for more resources about women in music.

On this day in 1966, the Metropolitan Opera opened its doors at the company’s new opera house at Lincoln Center. Fitting for the occasion, the Met kicked off the season with a world premiere — Samuel Barber’s Antony and Cleopatra, starring soprano Leontyne Price. Librettist, designer, and director Franco Zefferelli staged an extravagant production, but technical issues, “gaudy” costuming, and an overall clash between Zeffirelli and Barber’s artistic visions resulted in a rocky start for the Met’s new era. 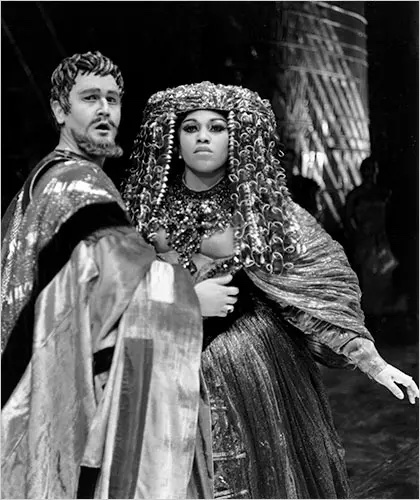 As one of the first international Black opera stars, Price (pictured left with co-star Justino Díaz) unquestionably felt the pressure from the poor reception. As Peter G. Davis wrote in The New York Times in 2009:

“At the Juilliard performance of the revised version in 1975, a fan asked her what it was like to encounter the opera again. ‘Honey,’ she reportedly replied, ‘when I heard the first notes, I broke out into a cold sweat.’”

While we’re on the topic of opera divas — on this day in 1977, soprano Maria Callas died from a heart attack at the age of 53. Much has already said about Callas, a great singing talent whose regular appearances in the headlines made her a divisive figure. In the New York Times obituary, Dario Soria, the founder of Angel Records, offered this succinct summary of the soprano’s career:

“As a singer, she was responsible for the revival of bel canto. As an actress, she made the stage exciting theater. As a personality, she had the kind of magic that makes news. I think she’ll be remembered as one of the greatest opera singers of all time.”

END_OF_DOCUMENT_TOKEN_TO_BE_REPLACED

The Orpheus myth inspired French Baroque composers Jean-Philippe Rameau and Philippe Courbois to write expressive solo cantatas about the famous Greek musician-poet and his futile attempts — because of his own impatience — to rescue his beloved Eurydice from the grasp of Pluto in the Underworld. These are beautifully performed by the clear-voiced soprano Hannah De Priest and the velvet-throated baritone Jonathan Woody (who makes a walk-on appearance in the Rameau). END_OF_DOCUMENT_TOKEN_TO_BE_REPLACED

Now that live concerts are beginning to proliferate, it was delightful to hear Oberlin cello professor Darrett Adkins ring a change on the solo suite format with his Hypersuite No. 3 on September 28 in the Cirigliano Studio Theatre at Lorain County Community College. His program opened the new season of Signature Series performances in Elyria, and was dedicated to the memory of Eva Hornyak. END_OF_DOCUMENT_TOKEN_TO_BE_REPLACED