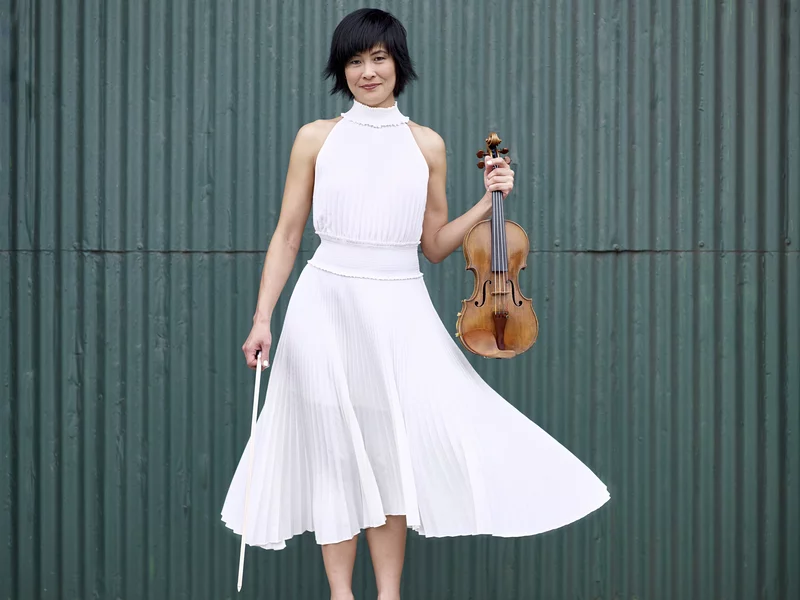 Violinist Jennifer Koh’s new album, Alone Together, is “a snapshot not just of the pandemic, but of the musical community right now,” friend and collaborator Missy Mazzoli said in a recent interview with NPR. Koh (pictured), who graduated from Oberlin, developed the project as a way to bring the musical community together after falling on hard times during the pandemic.

The violinist called the collaborative effort, which has been more than a year in the making, “one of the most beautiful experiences I’ve had.” The album includes 39 pieces from both renowned and emerging composers, all under five minutes long. Listen to the album here, and read the full article from NPR.

As we celebrate the recent return of the Met Orchestra and Chorus to Lincoln Center, today we look back on the life of Rudolf Bing (pictured below), who died on this day in 1997. The famed general manager of the Metropolitan Opera oversaw the company’s move to Lincoln Center in 1963. 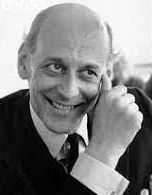 The “dapper and acerbic” Bing never shied away from conflict, even with international opera stars. In 1958, he canceled the contract of soprano Maria Callas over a disagreement, but spent years convincing her to come back. She eventually returned to the Met seven years later in the title role of Tosca, which would mark the end of the 42-year-old soprano’s stage career.

In a review for the performance, New York Times journalist Harold Schonberg described New York City’s excitement over the return of Callas (pictured below):

Hours before the curtain went up, the street outside the opera house looked like one of the circles of Dante’s Inferno. […] The picketers were being jostled by citizens pleading for tickets, at any price. Some bore plaintive signs: ‘A single ticket, please.’ 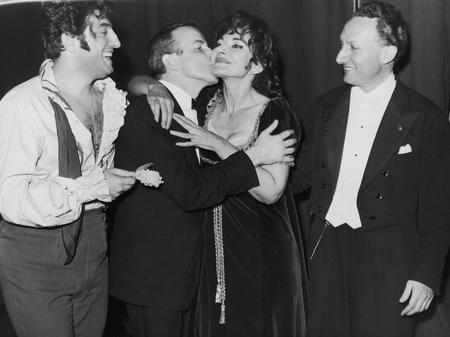 Another person Bing clashed with was Cleveland Orchestra conductor George Szell, who left the Met in 1954 after an argument over his contract. Someone commented afterwards that Szell was his own worst enemy, to which Bing famously replied: “Not while I’m alive.”

Despite Bing’s tenuous relationships with some well-known figures, he was also renowned for integrating the Met’s artist roster and nurturing the careers of singers such as Leontyne Price, who became one of the first African American singers to perform for the company in a leading role. In 1950, while facing some backlash over announcing he would hire singers regardless of race, Bing wrote to a disgruntled subscriber: “I am afraid I cannot agree with you that as a matter of principle, Negro singers should be excluded. This is not what America and her allies have been fighting for.”