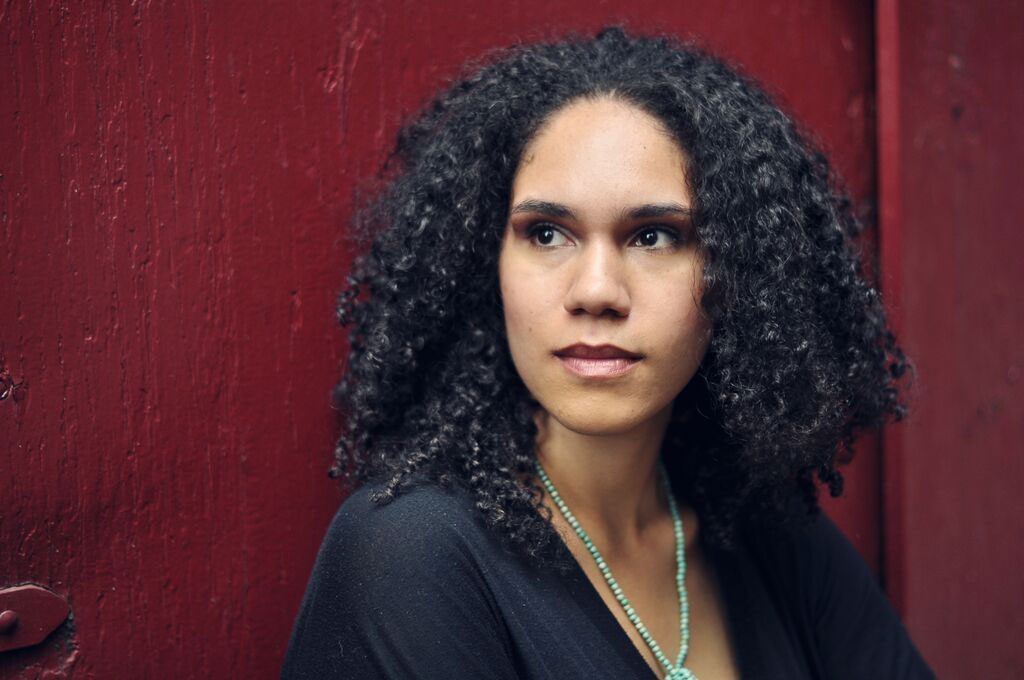 This fall’s classical music season is hard to predict — pandemic precautions, combined with questions about diversity and inclusion, will no doubt make a difference in programming and the audience experience. “The status quo will no longer suffice,” writes Anthony Tomassini in The New York Times. Read more here.

Amidst all these challenges, composer Jessie Montgomery (pictured) and her “personal yet widely resonant music” are set to make an impact in concert seasons around the country. A recent article in The New York Times reports the violinist’s compositions are expected to be programmed nearly 400 times this year, including with the Los Angeles Philharmonic, the St. Louis Symphony Orchestra, and the Minnesota Orchestra. One thing’s for sure — Montgomery’s work “will be difficult to miss in the coming season.”

Up until 1995, the Cleveland International Piano Competition — which awarded its 2021 prizes one month ago today — was known by a different name. When pianist Jean-Yves Thibaudet arrived in Cleveland in 1979, it was to participate in the Casadesus Competition. The French musician (pictured), born on this day in 1961, won Second Prize that year, and has since gone on to international success.

Thibaudet’s visit to Cleveland marked his first time in the United States — and the city left a lasting impression on him. In our 2018 interview, the pianist recounted a memory of telling a local taxi driver that he was a musician. “He almost stopped his cab and he turned around and said, ‘Sir, do you know that in Cleveland we have the best orchestra in the world?’ I said yes, I know.

“It was amazing to have that pride from a taxi driver,” he added. “Usually they talk about the baseball team, but he was so proud of his orchestra. And I’ve never seen that anywhere else.”

Thibaudet is a long-time collaborator with the Cleveland Orchestra — his most recent appearance was in December 2019, when he performed Saint-Saëns’ Piano Concerto No. 5 (“Egyptian”) with conductor Nikolaj Szeps-Znaider.

In addition to concert appearances, he also recorded multiple albums with the Orchestra in the 1990s, primarily of works by Rachmaninov. Listen to his performance of the composer’s Piano Concerto No. 2 under the baton of Vladimir Ashkenazy here. 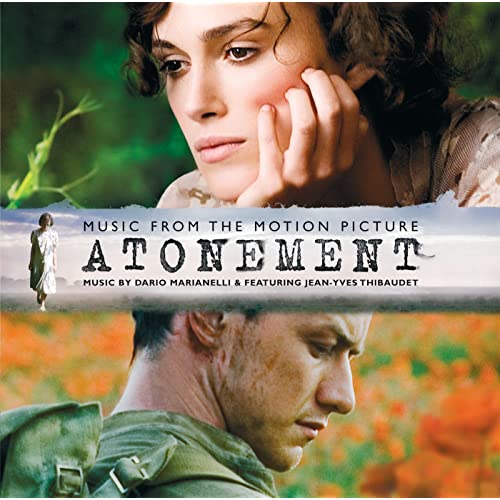 It was also in the 1990s when the pianist began to branch out into recording film scores. Over the years, he has contributed to movies like Pride and Prejudice (2005), Extremely Loud and Incredibly Close (2011), and Atonement (2007).

The soundtrack to the latter, composed by Dario Marinelli, went on to win an Academy Award for Best Original Score. Listen to the album (pictured), which also features cellist Caroline Dale, on YouTube.

“The good composers of soundtracks, I admire them as much as I do classical composers. I don’t make a difference between them — a composer is a composer,” Thibaudet told the Los Angeles Times in 2012. “The movies are the opera of modern times. Had there been movies back when, Puccini and Wagner would have certainly written film scores.”