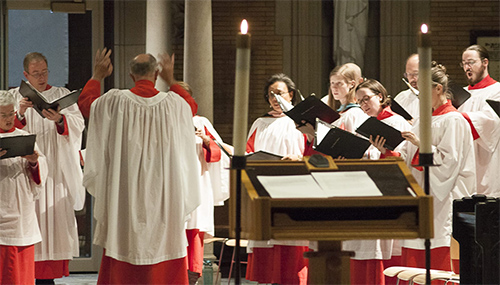 Wednesdays are busy days at Trinity Cathedral, with (at the moment) biweekly lunchtime concerts and weekly 6:00 pm Choral Evensongs. Today’s calendar features the Salzedo Harp Duo at Noon (both in-person and live streamed), and a performance of Ralph Vaughan Williams’ Five Mystical Songs at 6 with solo baritone Edward Vogel and the Cathedral Choir.

Arts at Holy Trinity Lutheran, Akron, has announced that visa problems have led to the cancellation of Polish organist Marik Kudlicki’s recital on Sunday, April 24, but not his workshop, which will move online on Saturday, April 23.

Popular Romanian pianist Radu Lupu died “peacefully” at the age of 76 in Switzerland on April 17, and the “fiercely modernest” British composer Sir Harrison Birtwistle, 87, passed away on April 18 at his home in Mere, Wiltshire. NPR has carried obituaries for Lupu here, and for Birtwistle here.

On April 20, 1941, British conductor Sir John Eliot Gardiner was born in Fontmell Magna, Dorset, where he grew up with the famous Elias Gottlob Haussmann portrait of Johann Sebastian Bach hanging on the wall — lent to the Gardiner family for safe keeping during World War II  by Walter Jenke, who had bought it in a curiosity shop in Breslau. (The painting was later acquired by William H. Scheide, the Princeton-based Bach scholar, who transferred it to the Leipzig Bach Archives in April of 2015.) 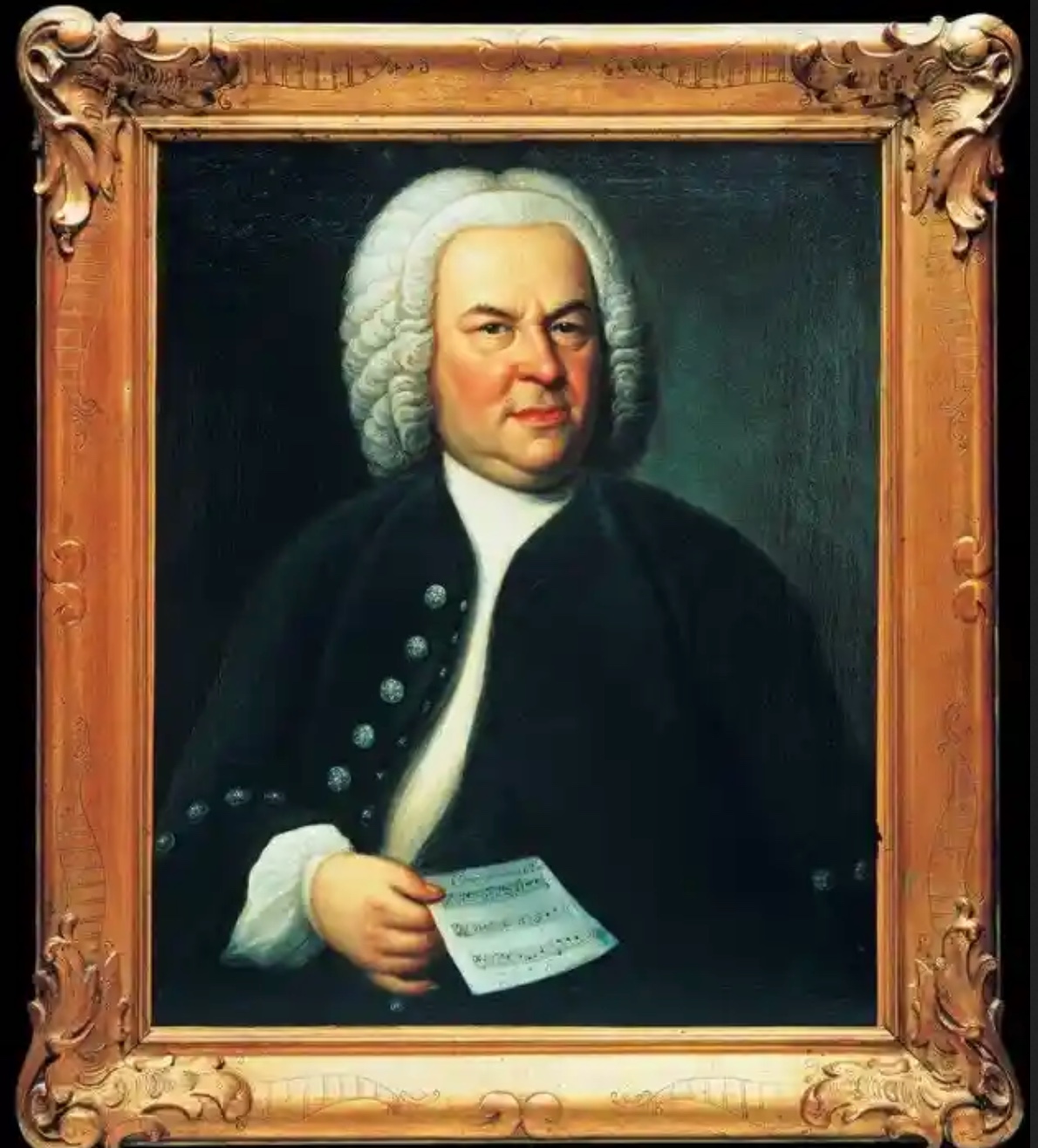 Gardiner went on to study at King’s College, Cambridge, where he began his conducting career with the Monteverdi Vespers in King’s Chapel in 1964, and in subsequent years established the Monteverdi Orchestra, which took up period instruments in 1998, and the Orchestra Révolutionnaire et Romantique, which has specialized in 19th century repertoire.

Author of the well-received book, Bach: Music in the Castle of Heaven, Gardiner spent the entirety of 2000 recording all of the composer’s cantatas on their proper feast days, and as the director of the Leipzig Bach Archive, presided over Bach 333, a complete recording of his works.

Among these impressive achievements, Gardiner also developed a reputation as an abusive podium figure. Tallis Scholars director Peter Phillips addresses this conductorial issue in his Spectator article, “The Mean Bullying Maestro is Extinct — or Should Be.” Read it here.

On this date in 1961, the U.S. Federal Communications Commission (FCC) put its stamp of approval on FM Stereo Broadcasting, a boon to classical radio like Cleveland’s WCLV (launched by Robert Conrad in the same year), and Kent’s WKSU (re-launched by Kent State University in 1962). The recent realignment of frequencies has moved classical radio broadcasts to 90.3 FM.

And on April 20, 1986, 92-year-old pianist Vladimir Horowitz returned to Moscow after 60 years abroad to give a legendary recital at the Moscow Conservatory. The event was broadcast and preserved in a number of commercial videos and recordings. Watch the Medici-TV version here (track listings and timings in the comments) and fill in blanks in the coverage with these fascinating “discarded crumbs.”

And Horowitz in the News samples the extraordinary coverage the pianist received around the event. “Classical musicians are rarely the topic of reporting on nightly national television newscasts. However, during the last 3½ years of his life, Vladimir Horowitz was so featured at least four times.

END_OF_DOCUMENT_TOKEN_TO_BE_REPLACED

Rodgers & Hammerstein’s Cinderella was originally produced for television in 1957 — seven years after the animated Disney film was released — and starred Julie Andrews. According to the Rodgers & Hammerstein website, it was viewed by over 100 million people. END_OF_DOCUMENT_TOKEN_TO_BE_REPLACED

The story line has its origin in an 1855 play and an 1842 farce that Thornton Wilder mined for his 1938 play The Merchant of Yonkers. When that turned out to be a flop, in 1954 Wilder made the crucial decision to re-center the show around the character of the legendary marriage broker Dolly Gallagher Levi and renamed it The Matchmaker. END_OF_DOCUMENT_TOKEN_TO_BE_REPLACED

The Dodero Center for the Performing Arts at the Gilmore Academy in Gates Mills is one feature of an impressive campus. The auditorium is shallow, the stage is deep, and the ensemble played without a shell. Throughout the program, the sound, especially in instruments’ lower registers, tended to disappear. END_OF_DOCUMENT_TOKEN_TO_BE_REPLACED